Emmy:
What a disaster! I only just made my flight to New York to help my uncle, and the phone I’m holding is not mine! It seems to belong to some commitment-phobic serial dater who’s never made it past four dates (according to the constant notifications he’s getting from his fake dating profile…) And worse? I have a sinking feeling it’s that hot suit-monkey with the arctic grey eyes I just had a run-in with at the airport. Somehow I have to persuade him not to get a new phone until I get back. My whole life is on that phone. It’s only a few days. Surely we can handle it.

Trystan :
This is a joke, right? My life could not get more f*cked up. I’m in the middle of selling my company and on my way to a funeral and that hot mess hippie-chick stole my freaking phone. I’m not sure how she convinced me not to immediately walk into a smart phone store and get a new one, but now she’s going to have to play stand in and distract me while I deal with my long-avoided and estranged family. I don’t have my dating apps after all, and frankly she’s pretty funny. And sexy. And why can’t I stop texting her? And now we’re talking. And … look, I’ll admit that I usually run for the hills the morning after, but the morning after phone sex? That’s not really real, right? 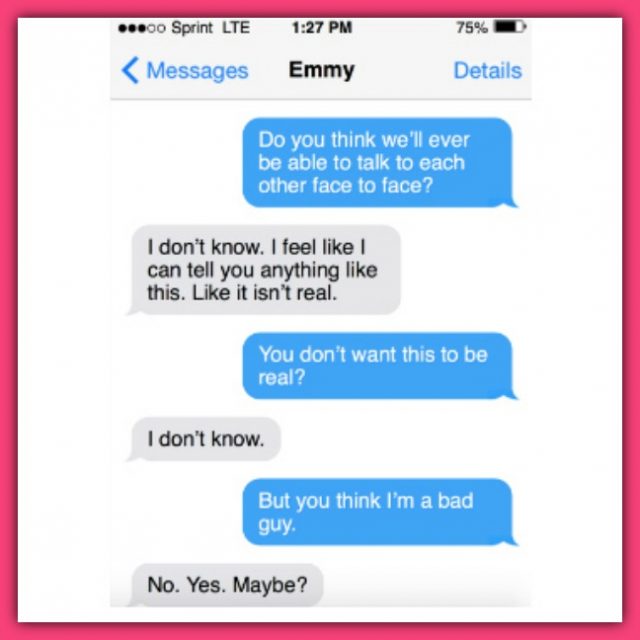 Emmy: I hate my boss.

Emmy: Pitch was cancelled. He knew that but still made me call in. I’m feeling … stabby.

Suit Monkey: So you texted ME? Great.

I found myself grinning.

Suit Monkey: No it’s fine really. It’s nice to know I spring to mind when you’re stirred to great heights of passion. Was just hoping they’d be less murderous and more amorous.

Emmy: In the middle of the day?

Suit Monkey: A noon delight? Why not?

I gasped dramatically in the empty break room and typed double exclamation points of shock and hit send.

Suit Monkey: I’m kidding. Kind of. Not really. But I bet you’re smiling now. Or at least rolling your eyes.

Trystan: I’m in a car with my uncle and my cousin going to visit some of the properties I now own. But if I weren’t …

Emmy: Is this what we are now?

Suit Monkey: Do we have to label it?

Emmy: You can’t even commit to phone sex? You’re worse off than I thought. 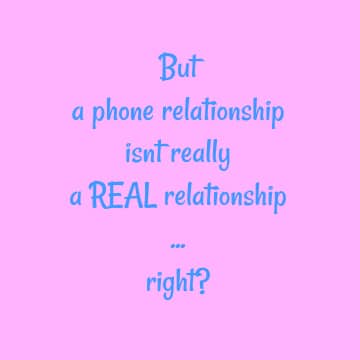 Natasha Boyd is an internationally bestselling and award-winning author of historical fiction and contemporary romantic Southern fiction. She has a background in marketing and public relations and her debut novel Eversea was a finalist in the 2013 Winter Rose Contest for Contemporary Romance and won the 2014 Digital Book Award for Adult Fiction. Her book "Deep Blue Eternity" won a "best book" Chatelaine Award for Romantic Fiction. She is a member of Romance Writers of America, Georgia Romance Writers, Novelists Inc., and Island Writer's Network in coastal South Carolina. She holds a Bachelor of Science in Psychology and lives with her husband, two sons and the cast of characters in her head. Her books have been translated into Italian, German, French, Turkish and Indonesian.