Behind the Bars by Brittainy C. Cherry

Behind the Bars, the first beautiful and emotional standalone in the all-new Music Street Series from Brittainy C. Cherry is available NOW! 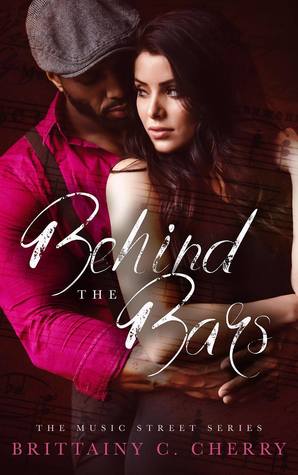 When I first met Jasmine Greene, she came in as raindrops.

I was the awkward musician, and she was the high school queen.
The only things we had in common were our music and our loneliness.

Years later, she was standing in front of me on a street in New Orleans.
She was different, but so was I. Life made us colder. Harder. Isolated.

Even though we were different, the broken pieces of me recognized the sadness in her.
Now she was back, and I wouldn’t make the mistake of letting her go again.

When I first met Jasmine Greene, she came in as raindrops.
When we met again, I became her darkest storm.

By the way, what happened to Todd’s nose?” I asked.

“I broke it,” Elliott said matter-of-factly.

He shrugged before turning to look out the window. “He called you a bad name.”

He turned my way and locked his hazel eyes with my browns. “Jazz…” He shook his head. “It wasn’t true.”

I swallowed hard, a big part of me certain Todd’s words held some form of truth.

Elliott saw it in me—my fear. He kept shaking his head and whispered, “I don’t feel sorry for you. Sometimes you look at me like you think I feel sorry for you, and I want you to know I don’t. I think you’re perfect the way you are.”

I quietly laughed at him repeating the words I’d told him earlier. A few tears rolled down my cheeks. “I’m a little messed up.”

He went back to staring out the window, and I kept staring at him.

And there it was.

So small, so tiny, so real.

It wasn’t love, but it was the beginning of it.

I knew I was young, and I knew it was stupid, but in that moment, I began to fall in love with the quiet boy who quietly cared for me. The boy who was scared and still strong. The boy who stood up for me when he was surrounded by reasons not to do such a thing. I hadn’t known much about love. I hadn’t known how it looked, felt, or tasted. I hadn’t known how it moved, how it flowed, but I knew my heart was tight and currently skipping a few beats. I understood the goose bumps covering my arms. I knew this stuttering boy who was sometimes so scared was someone worth loving. He was worth being the first one I gave my heart to.

I knew Elliott Adams was love.

And I was falling into him so fast.

Behind the Bars by Brittainy C. Cherry
Kim's rating: 5 of 5 iScream Cones

Behind the Bars isn't about being in an actual prison but more of an emotional one,where you hide from the obstacles that broke your heart. Behind the Bars refers to a place where Elliott would go in the ally of New Orleans to listen to all the live music from all the nearby bars. It was his haven, his home, his sanctuary then in one moment it became his hell.

Elliott, Boney Bones, the jazz loving sax player who would constantly gets bullied.

Jasmine, the beautiful new girl who has the gift of singing soul but mother wanted her to pursue pop music.

She was the popular new girl and he was the bullied shy boy. Where she was outgoing he was tame. Where she was lost, he was the roadmap home. They were polar opposites. They weren't meant to fall for one another, but they blended well together, they were some kind of beautiful. It was insane with his music did to her, how it made her want to be happy and sad all at once.

But then (I’m not saying) happens and Elliott purposely pushes everyone away and forces himself to live in a lonely soulless world without love, family or his music. He chooses to be trapped in a prison of his guilt. The music in him died and his heart became mute.

Jasmine fights for her own truth at the same time patiently trying to help Elliott get his back.

“Sometimes it’s hard to see things in a different light when you’ve become so accustomed to the dark.”

I felt so much devastation in Brittainy’s words. I wanted to be there physically see him play his sax while she sang. Brittainy brought so much alive with her words and I could feel myself bobbing my head along to the beat of their music.

This story brought me so many emotions and but when they came together and found “their truth” I too was healing along with them. I found myself grasping tighter to my kindle trying to give them my strength to help push them past their obstacles.

I cannot say enough, how much I love Brittainy’s writing style and how with each new story she writes she breaks me down but always builds me back up. I become emotionally invested into her characters and their relationships that I find myself withdrawn from my own because I miss my fictional ones. 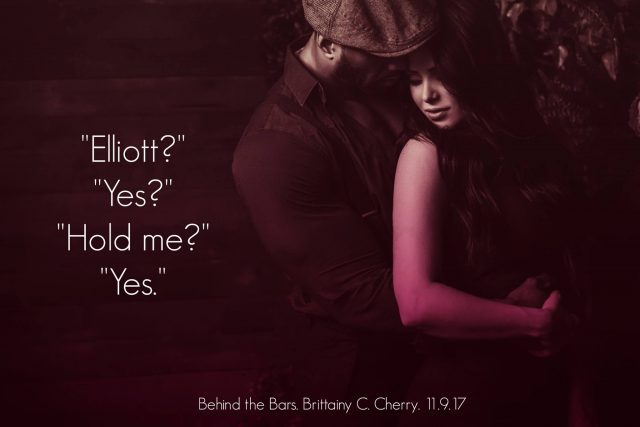 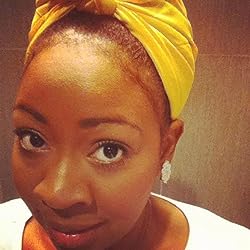