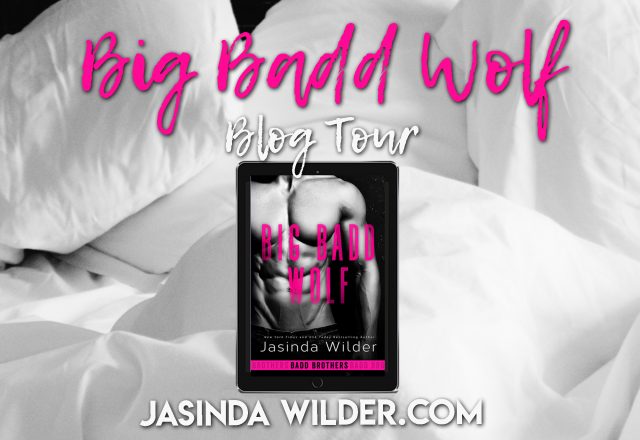 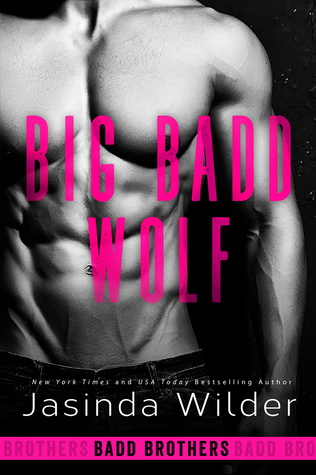 Lucian Badd saved my life. He jumped into the freezing water of the Ketchikan harbor after I fell in. He took me to his room, stripped my wet clothes off, and wrapped me in a warm blanket.

That should have been it. I should have hit the road as soon as I could, because I’m a vagabond, a drifter. A homeless orphan with no family and no future except what I create for myself. Which is why getting tangled up with a guy—no matter how tall, dark, quiet, and sexy he may be—is a really terrible idea.

Yet…I kissed him anyway. And that one kiss? It set my world on fire, turned everything upside down.

I know I shouldn’t get involved with him. I tell myself I won’t. Yet, I still get pulled in by him and his seven brothers and their wives and girlfriends—by the concept of family, something I haven’t had in a very, very long time. Something I never thought I’d have again.

Every moment I spend with Lucian turns my present into perfect, and puts my future at risk.

As the second youngest Badd brother, I’ve lived my entire life in the long, broad shadows cast by my older brothers—the burly, bad boy bartender, the Navy SEAL, the trick pilot, the athlete, and the rock star twins. Even my younger brother, Xavier, finds a way to outshine everyone in the room with his unassuming charisma and dizzying intellect. More and more lately, I’ve been asking myself where I fit in.

And then Joss Mackenzie fell into the Inside Passage in the middle of a freak snowstorm, and in so doing, fell into my life. I saved her from the icy water, but can I can I save myself from falling for a girl I know is only going to end up doing the one thing she does best—leave?

It’s evident from the first kiss what the answer is—there’s no saving myself, not from the magnetic appeal of her wild, untamable spirit, or the exotic allure of her caramel skin and long dreadlocks and golden-brown eyes and perfect body. I’m helpless against this attraction.

But as I seek to find myself and my place among my larger-than-life brothers, will I lose my heart to the exotic beauty with walls a mile high and a tragic past? 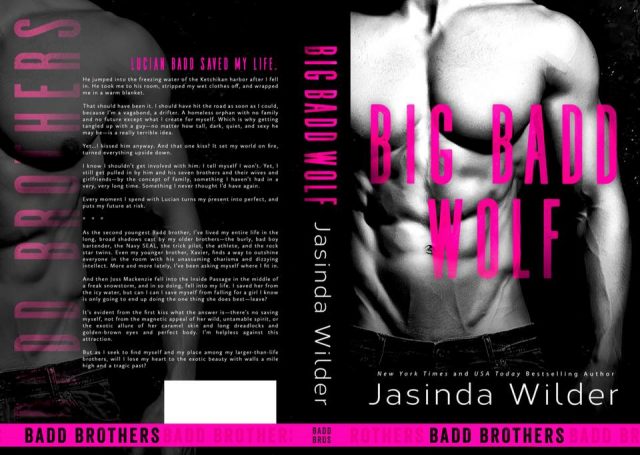 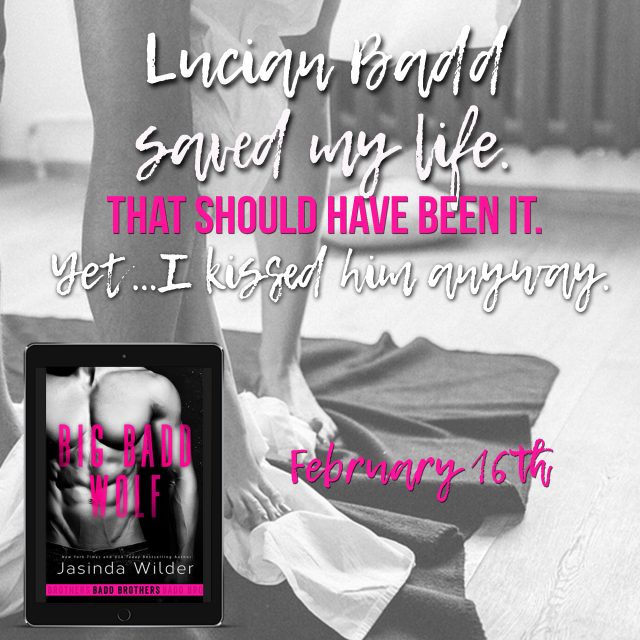 Another one bites the dust. The countdown to the final Badd brother is getting closer and closer. Though I'm VERY excited to read it, I'm not ready for it to be over. There are eight brothers and this is book seven, so we're down to the baby brother who has the biggest...brain.

As I've gotten to know the brothers over time, certain ones have made an impression causing me to get excited as I anticipated the time it would be their turn to shine. Lucian was not one of them. He's the quiet one who kinda faded into the background and didn't catch my attention. Now I know why. He didn't push himself into the spotlight, preferring to let his older brothers have that privilege. But when it counted, he was at the right place at the right time to save a damsel in distress. Fishing Joss out of the water in freezing temperatures saved her life and changed his forever.

Joss is like no other character that I've read before. Her strength and determination are admirable and her walls are gigantic. She's in survival mode, closing herself off and avoiding any and all questions about herself. I'm sure you can imagine how well that goes over amongst the Badd tribe, right? Yeah, not at all. They have the biggest of hearts and the best of intentions, but they are nosy and all up in each other's business. I found it quite amusing to see her reaction when faced with their shenanigans up close and personal.

I've got it Badd for these brothers and their extended family. I'm suffering withdrawal already just knowing the series is nearing its conclusion. I want to rush forward to the next one, and at the same time to turn back time and keep it from ending. I have no doubt the author has something amazing planned for us next, and I'll be ready for whatever it is when the time comes. The line forms here. 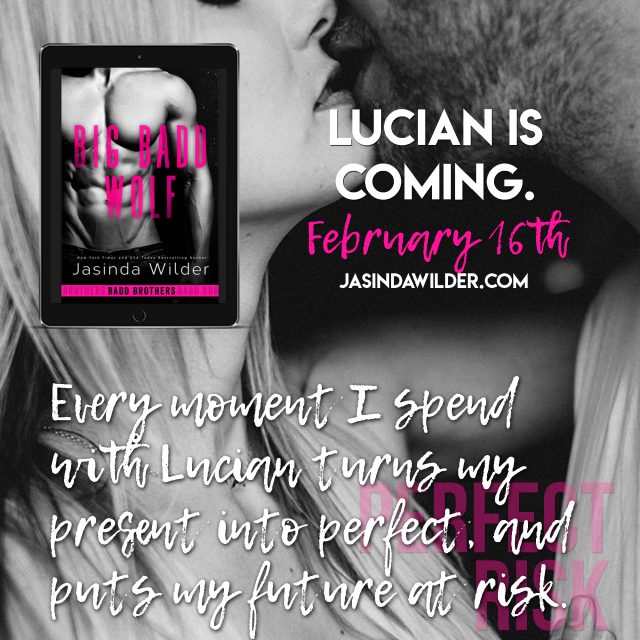 New York Times, USA Today, Wall Street Journal, and internationally bestselling author Jasinda Wilder is a Michigan native with a penchant for titillating tales about sexy men and strong women. Her bestselling titles include Alpha, Stripped, Wounded, and the #1 Amazon.com and international bestseller Falling into You. You can find her on her farm in northern Michigan with her husband, author Jack Wilder, her six children, and a menagerie of animals.