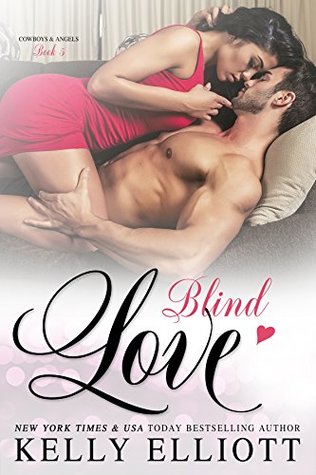 Harley and I had our whole lives planned out, until her plans changed, and those plans didn’t include me.

After years spent trying to get the love of my life out of my head and repair my too-damaged heart, I thought I was finally moving on…but life sure has a funny way of letting you know when those best-laid plans are about to be turned upside down.

My entire world was rocked when Harley unexpectedly moved back to Oak Springs. Every miserable moment I’d spent trying to get over her and every hour I’d wasted trying to erase her from my life came back to haunt me the minute she walked into my office, fear in her eyes, and asked me for help. Would I…or better yet, could I walk away from her this time after all that she had put me through?

What I really needed to know is would I be able to forge ahead with the future I had so meticulously planned—one that didn’t include Harley—or will her return finally open my eyes to a future full of endless possibilities? 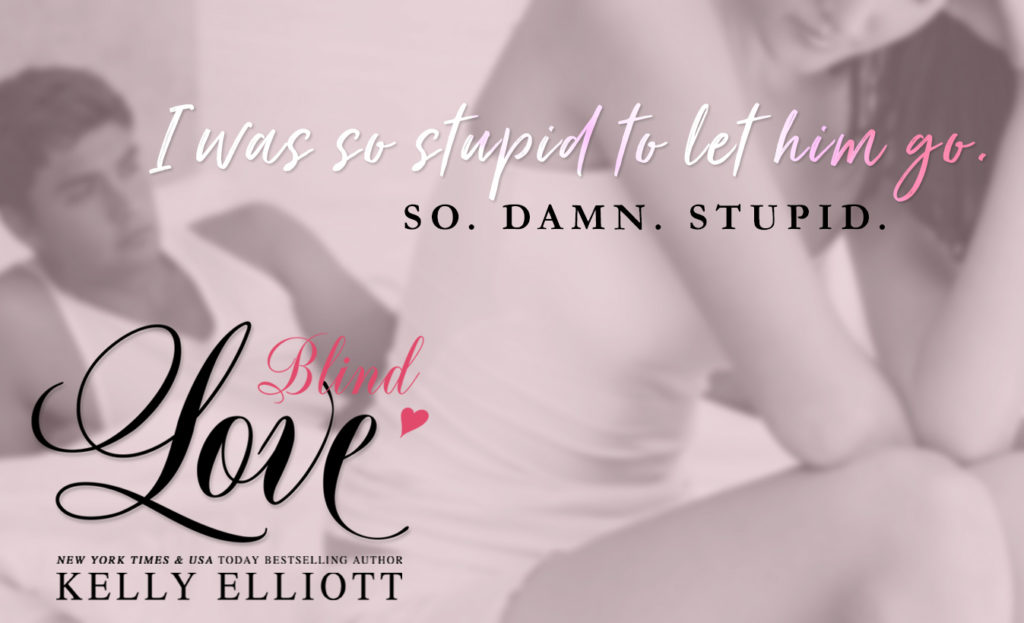 The knock on my office door had me looking at my watch. Shit. It was seven.

The door opened, and Cord walked in. “What in the hell are you still doing here this late?”

I shrugged. “I guess if I was being honest with myself, hiding.”

He sat down in one of the chairs facing my desk. “From?”

He nodded. “You want to talk about it?”

I dropped my pen onto the desk and scrubbed my hands down my face while leaning back in my chair.

“Fuck, Cord. I’m twisted up inside. I’m really trying to give this thing with Mallory a go.”

“What’s keeping you from doing that? Her kid?”

“No, hell no. I love little Laney. She’s precious, and I honestly hardly ever see her. Mallory is pretty strict about that. I’ll go over to pick them up for dinner or a movie, but I rarely hang out at their house. Mallory says she doesn’t want to confuse Laney.”

Cord lifted his brows. “Really? I would think Mallory would want you to get to know each other better.”

“Yeah, who knows. Maybe it’s for the best anyway.”

“So, what has you holding back?”

I stared at him. He already knew the answer. The five-foot-two, gorgeous brunette with the sun-kissed skin, and crystal-clear eyes that sparkled like emeralds was the reason I was so fucked up.

“I think you already know.”

Pulling in a deep breath, Cord said, “She is looking damn hot. I heard Todd Schneider has been asking her out.”

Tossing his head back, he let out a roar of laughter. “Dude, why in the hell would she tell you?”

“I don’t know. Maybe because she’s my best friend, and she knows I dated Harley.”

“She also knows, like everyone else in town, that you’re now dating Mallory.”

“Still, she should have told me.”

“Why? Would it have made a difference to what is happening between you and Mallory?”

“To know that Harley is dating? No.”

I was getting better at telling myself that lie. Each night I laid in bed and thought about that fucking letter she wrote me. I had torn it up without even reading it. I had regretted it the moment I put it in the shredder.

“She said she had Milo in for a check-up, and Todd was in there with his new puppy. She overheard him asking Harley to dinner.”

I swallowed hard. “And Harley said no?”

He gave me a look that said I was pathetic. “Harley said no.”

Letting out the breath I hadn’t even known I was holding, I leaned back in my chair.

Cord stared at me. “Tripp, are you over her? Are you really able to say you can move on with another woman?”

“If you had asked me that before Harley came back I would have said probably. Maybe.”

“That shouldn’t make a difference, Tripp. What does her being back in town have to do with it?”

I let out a gruff laugh. “For starters, when I see her a flood of memories come rushing back. If Mallory is with me I can’t focus because I’m afraid she’ll catch me stealing glances at Harley, or she’ll ask me if I still have feelings for her.”

With a lift of his brow, Cord gave me an incredulous look. “Which one is it?”

"I'm never going to get used to seeing him with her, and I know I have no right to feel that way. Not with what I did to him."

Helllooo Blind Love-Cowboys and Angels #5 by Kelly Elliott, gurllll I love this series!!! Your Cowboys and their Angels just get me every book!!! I just sit there and SWOON. Welllll, sometimes I may want to throw my kindle cuz of the angst that goes on while reading orrrr I may have to fan myself cuz they get smolderen' HAWT!!! lol

Blind Love is about Harley-who has decided that she wants to take a break from Tripp. She told him she doesn't want to settle down, she wants to travel the world. The saweet guy that Tripp is, he said he would put his life of becoming a Lawyer on hold and he would do anything for Harley. But, Harley tells Tripp that she has met someone else and they have more of the same "likes" in life. This soo breaks Tripp's heart.

Trip moves on with his life....finally.

That is until Harley comes back into town.

Harley comes back to town to takeover a vet practice, which has always been her dream. She finds out it comes with some baggage and she ends up needing some help from a certain someone, that is a lawyer now, that she had left behind. So now Harley has to come face to face with Tripp and hope all those feelings from the past don't come crashing back. Plus she has to pray that he will help her out after she did him wrong. 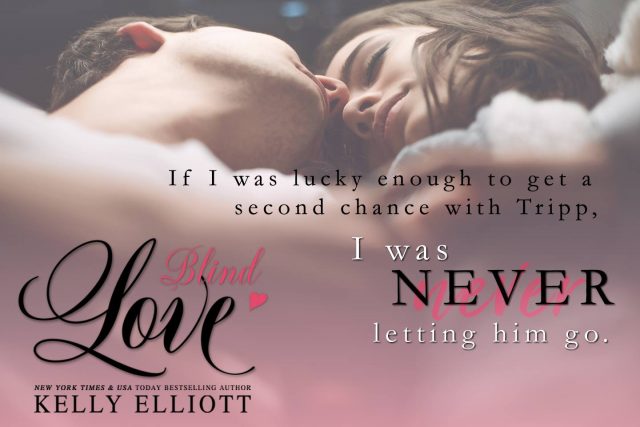 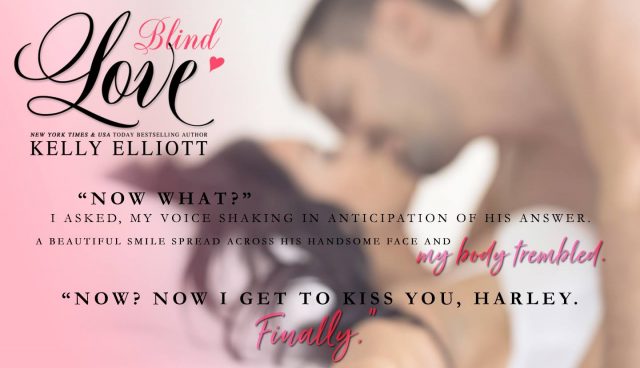