Broken With You (Stark Security, #2) by J. Kenner

Broken With You, the next suspenseful tale in the all-new Stark Security series of standalones, from New York Times bestselling author J. Kenner, is available now!

Title: Broken With You 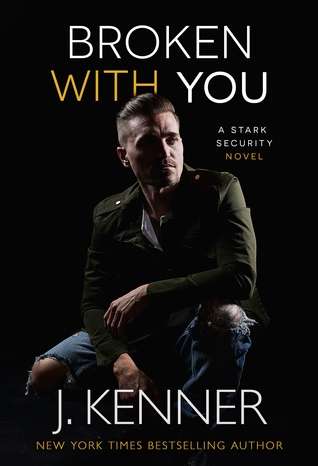 After surviving a troubled childhood, Denise can’t believe that she’s blissfully married to her partner and soulmate. She’s confident that not even Mason’s long-term, deep-cover assignment will shake their bond. And she certainly doesn’t anticipate that when he finally walks back through her door that he’ll have no memory of her, himself, or their time together…

When Mason is pulled out of an operation gone bad, all he knows is what he’s told — that he was a covert agent, that he has information vital to national security somewhere in his head, and that they can tell him no more for fear of burying those hard-fought secrets even further. They tell him nothing else; not even that the beautiful woman who makes his heart beat faster is not just his partner, but also his wife.

The secret she must keep wrecks Denise, who wants only to return to Mason’s arms. But despite the desire that still burns hot between them, she can’t tell him who she is—or that she’s carrying his child.

But when dark forces threaten both their lives in order to retrieve the information trapped in Mason’s mind, it’s not their past that will be tested, but the tenuous new love now burning hot between them.

You don't want to miss this sexy, suspenseful amnesia romance!

The sidewalk was clear on both sides, and only a few empty cars dotted the parking area as heat shimmers rose off the asphalt. The world was a fucking inferno, but all things considered, that seemed apropos. Hadn’t he been tossed right out of the frying pan and into the fire?

A sign that looked like it hadn’t been updated since the fifties sat perched atop vertical steel poles and identified the rundown little motel as the Stay-A-While Motor Inn. Hopefully that was only a suggestion, because he wanted to get out of there sooner rather than later.

He walked down the sidewalk toward the sign, passing the pasted colored doors along the way. Green, room 106. Blue, room 105. Yellow, room 2014.

This path was familiar, and there was some comfort in that.

At the same time, having the full extent of his remembered life marked by the Easter egg colors of a half dozen doors weren’t exactly enough to have him jumping for joy.

The same woman was in the office. About sixty with Lucille Ball hair-he remembered I Love Lucy!

She smiled at him from behind a counter. “Well, you’re looking much better today. Got yourself some sleep, I guess?”

“I did,” he said, then cleared his throat as he glanced around the room. “You got a bus schedule?”

She shook her head. “Sorry, no. Where you heading?”

“Just meandering,” he said, as if he was Jack Reacher, and it was perfectly normal to wander aimlessly around the country.

“Well, let me see if I can find a schedule online for you.” She inched toward a computer that looked to be older than he was, but stopped midway down the counter to answer the phone as she rummaged through a drawer.

He cocked his head, his hand sliding into his pocket as his senses went on high alert.

“Oh, good, I found it,” she said after ending the call. She pulled a crumpled brochure from a drawer. “So the Greyhound station’s not too far away. That what you’re looking for? Or did you want local routes?”

“Greyhound,” he said, thinking of the 323 area code. “I need to make a phone call. And then I think I’ll head to Los Angeles.” 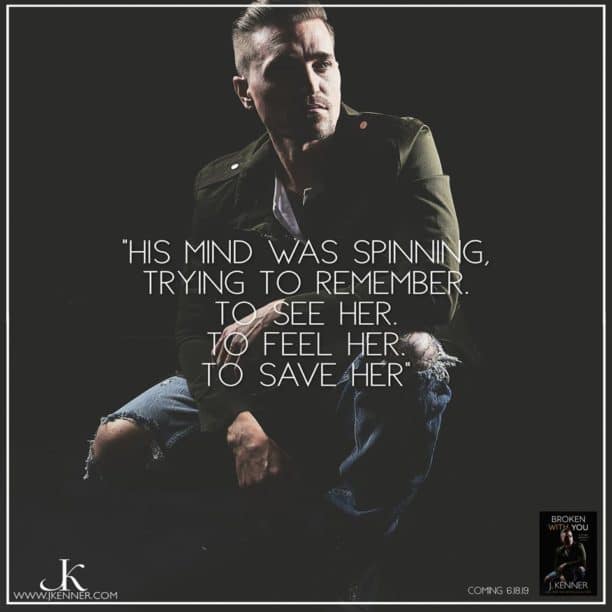 "I can't kiss him back to reality as if I'm a fairy tale princess and he's a prince trapped in a hundred year sleep.

I'm a lover of romantic suspense and broken characters and the Stark Security series is so addictive. The elite team members are carefully vetted based on their skills and that something extra special that makes them fit in well with the others. It's like they have this unspoken understanding of the hell they survived to make it to this point in their lives. They go beyond just being co-workers, they are a family of sorts and have each other's backs.

I met Denise previously and was troubled by her sadness, very curious to know what was going on in her life. Well, now that I do, I like her even more. She's the perfect balance of sweet and badass. My heart broke for her when she learned that her man was alive but didn't know who she was. How devastating that must be, right? After not seeing him for so long and she can't even tackle hug him? I have to say, the anticipation of waiting for him to learn she was his wife was delicious. On one hand I couldn't wait for it to happen, but on the other hand, it was exciting to watch him fall for her like he'd never met her...sigh.

The story is told in dual POV so it's very interesting to be inside of Mason's head when he doesn't know he's Mason. I was so curious about the events that brought him to his current state, but he didn't even know. It was very stressful when danger came calling and there were so many missing pieces to the puzzle, making it hard to solve the mystery. Not that I'm complaining, I totally dig the suspense and enjoy taking a dangerous ride at high speeds with no safety belt on my recliner. I'm a dare devil like that. I devoured every page and can't wait for more from that sexy security team. The line forms here... 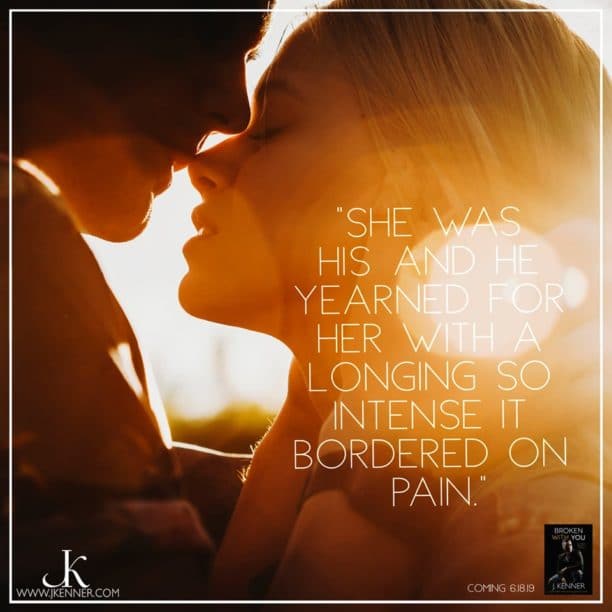 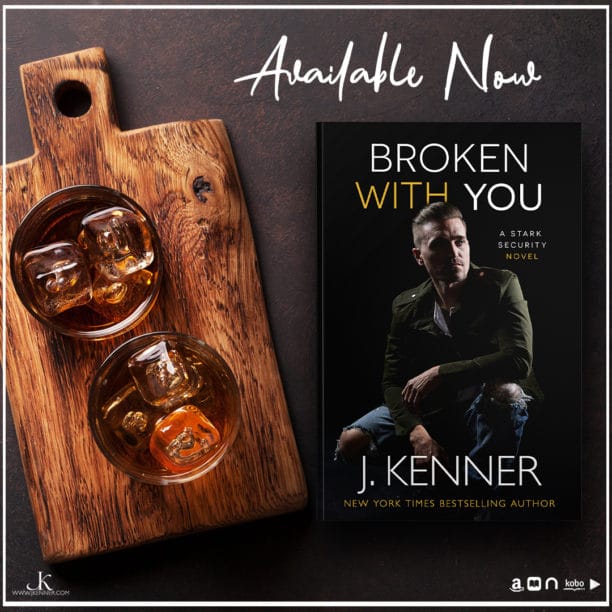 Perfect Cowboy by A.M. Hargrove
Devoted by Marie Johnston
They Had Eyes of Silver by S E Davis
Screwed by Rebecca Wilder
Faded in Bloom by Julia Wolf
Briana by Carmen Rosales
Perfect for Her by S.A. Clayton
Chosen by Tiffany Patterson
Devastated by Marie Johnston
Doctor Playboy by J. Saman
F*cked by the Sinner by Hayley Faiman
And Then We Sever by A.V. Asher