By a Thread by Lucy Score 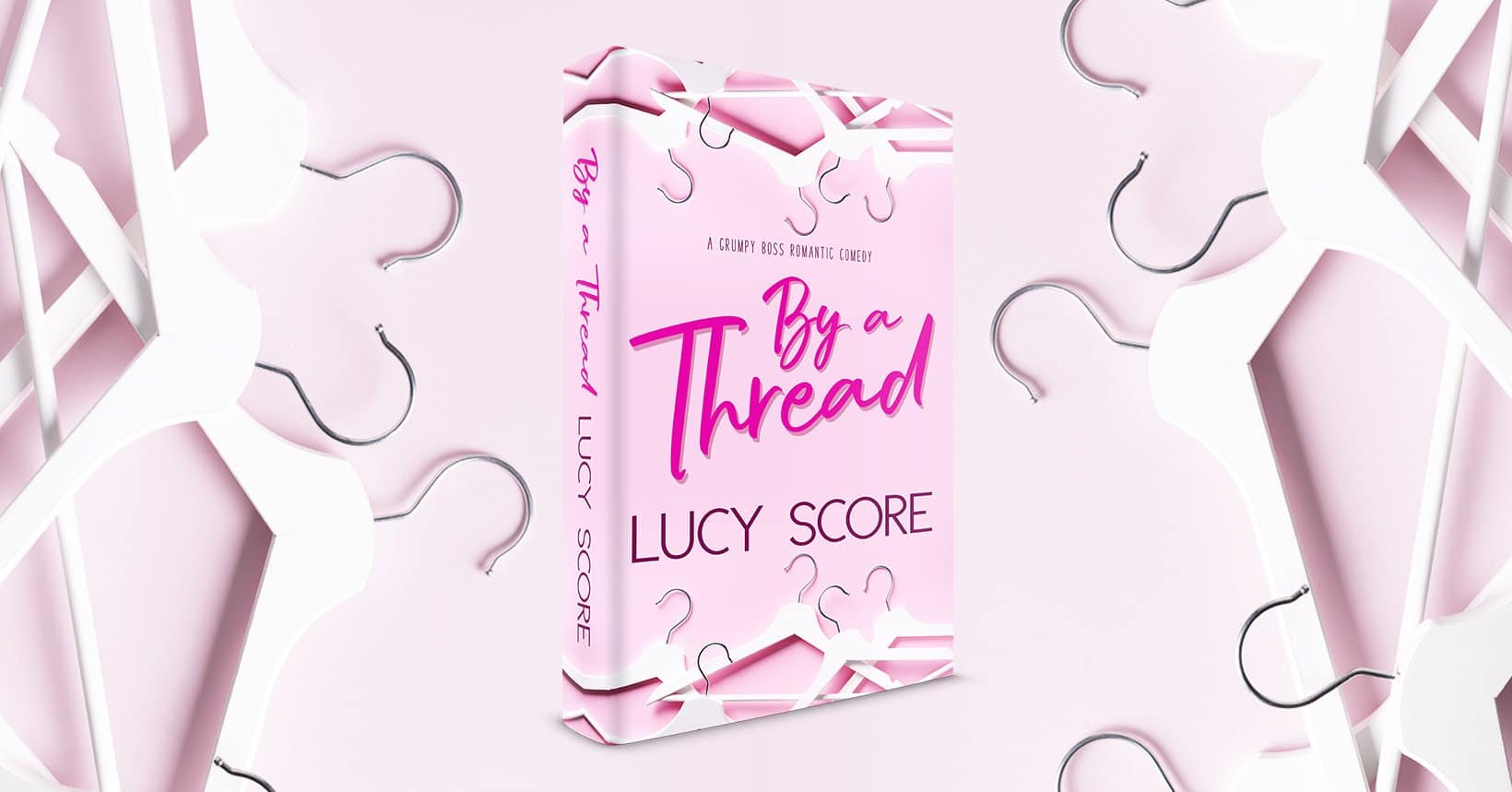 Title: By a Thread 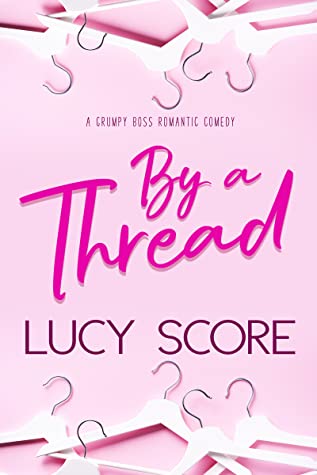 Dominic was staring at me like he couldn’t decide whether to chop me into pieces or pull my hair and French kiss me.

I got her fired. Okay, so I’d had a bad day and took it out on a bystander in a pizza shop. But there’s nothing innocent about Ally Morales. She proves that her first day of her new job… in my office… after being hired by my mother.

So maybe her colorful, annoying, inexplicably alluring personality brightens up the magazine’s offices that have felt like a prison for the past year. Maybe I like that she argues with me in front of the editorial staff. And maybe my after-hours fantasies are haunted by those brown eyes and that sharp tongue.

But that doesn’t mean that I’m going to be the next Russo man to take advantage of his position. I might be a second-generation asshole, but I am not my father.

She’s working herself to death at half a dozen dead-end jobs for some secret reason she doesn’t feel like sharing with me. And I’m going to fix it all. Don’t accuse me of caring. She’s nothing more than a puzzle to be solved. If I can get her to quit, I can finally peel away all those layers. Then I can go back to salvaging the family name and forget all about the dancing, beer-slinging brunette.

Author’s Note: A steamy, swoony workplace romantic comedy with a grumpy boss hero determined to save the day and a plucky heroine who is starting to wonder if there might actually be a beating heart just beneath her boss’s sexy vests. 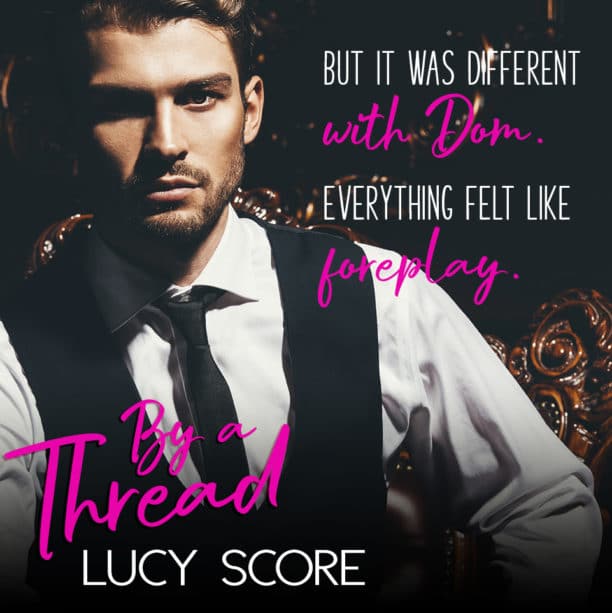 "It was humiliating to know that the man could insult me to my face and my body would till want to see his naked."

I dare you to try and read this story and not smile, snicker or laugh out loud. Even Mr. Grumpy Grump Face wouldn't be able to do it. The flying insults, witty banter and sexual tension between Dominic & Ally had me so engrossed I couldn't stop reading...and that's saying something...this book is long. So, just a heads-up, you'll most likely end up with a book hangover, and it will be well worth it.

Ally is barely surviving, working multiple jobs and living on ramen noodles...or less. But you'd never pick up on how hard things are for her because she's sweet and sassy and has such a good attitude. Until you flip her switch. Guess who flipped her switch? Yup, a total stranger who was having a bad day and took it out on her. She never backed down, even though he was the 'customer' and she needed that job. And later, when his mother hired her and all the other employees were bowing and scraping, she refused to back down or quit. Because that's what he wanted her to do.

Grab some popcorn, a mango margarita, and a fan. Prepare to be entertained to within an inch of your life. They lasted much longer than I did as they fought each other and their attraction. I had to giggle-snort when she considered being "Enemies with benefits." The slow burn is delicious but I was searching for some scissors to cut that thread or a match to light it on fire. I could feel their intense chemistry and I couldn't wait for them to give in to their feelings. And when they finally did, I almost got carpal tunnel from waving my fan. Two thumbs-up and five iScream Cones! 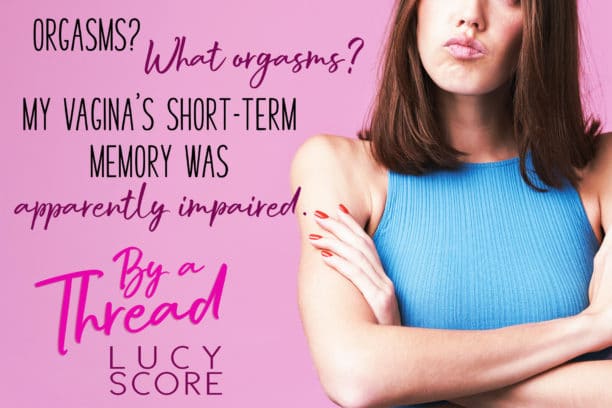 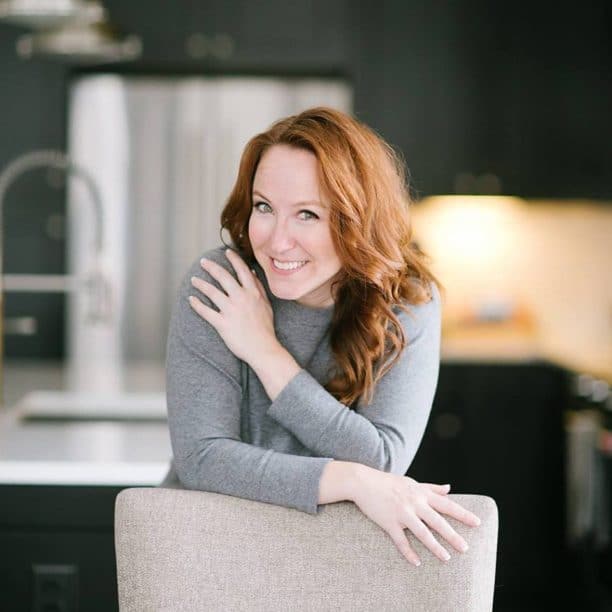 Lucy Score is a Wall Street Journal and #1 Amazon bestselling author. Small town contemporary rom-coms are her lady jam and she enjoys delivering the feels with a huge side of happily ever after.

Her books have been translated into several languages, making readers around the world snort laugh, swoon, and sob. Lucy lives in Pennsylvania with the devastatingly handsome Mr. Lucy and their horrible cat.

In her spare time she enjoys sleeping, drinking copious amounts of coffee, and reading all the romance novels in the universe. 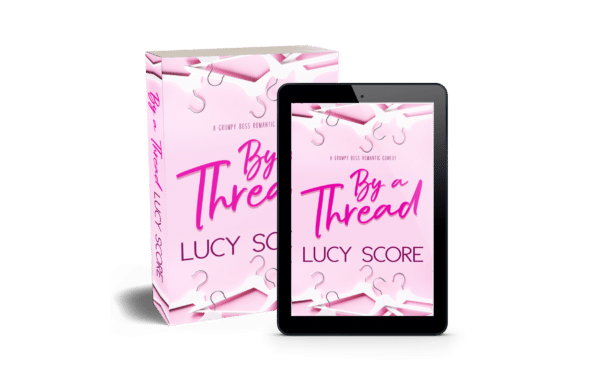 My Scorned Best Friend by Piper Rayne
A Million to Stay by Blue Saffire
Doctor Playboy by J. Saman
Not a Role Model by Lani Lynn Vale
Nothing Ventured by Avery Samson
The Billionaire's Possession by Bri Blackwood
A Greene Family Vacation by Piper Rayne
Under the Night Sky by J.L. Kenna
Savage Impulses by Michelle Hercules
A Love So Bright by Persephone Autumn
Wrecked by Rebecca Wilder
Filthy Elites: An Enemies to Lovers Anthology