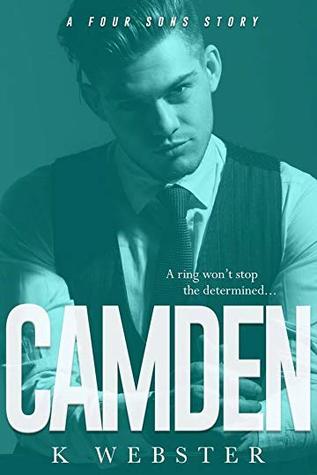 I am intelligent, unassuming, and the son of two murdered parents.
I’m calculating, damaged, and seek revenge.
I’ll do whatever it takes to further my agenda, even if it means seducing my way into a bed I don’t belong.
Anything to make the ones who’ve hurt me pay.
My name is Camden Pearson.
I am focused, fierce, and power-hungry.
The youngest of four brothers.
People assume I’m the baby, but I grew up a long time ago.

***This series should be read in order to understand the plot.*** 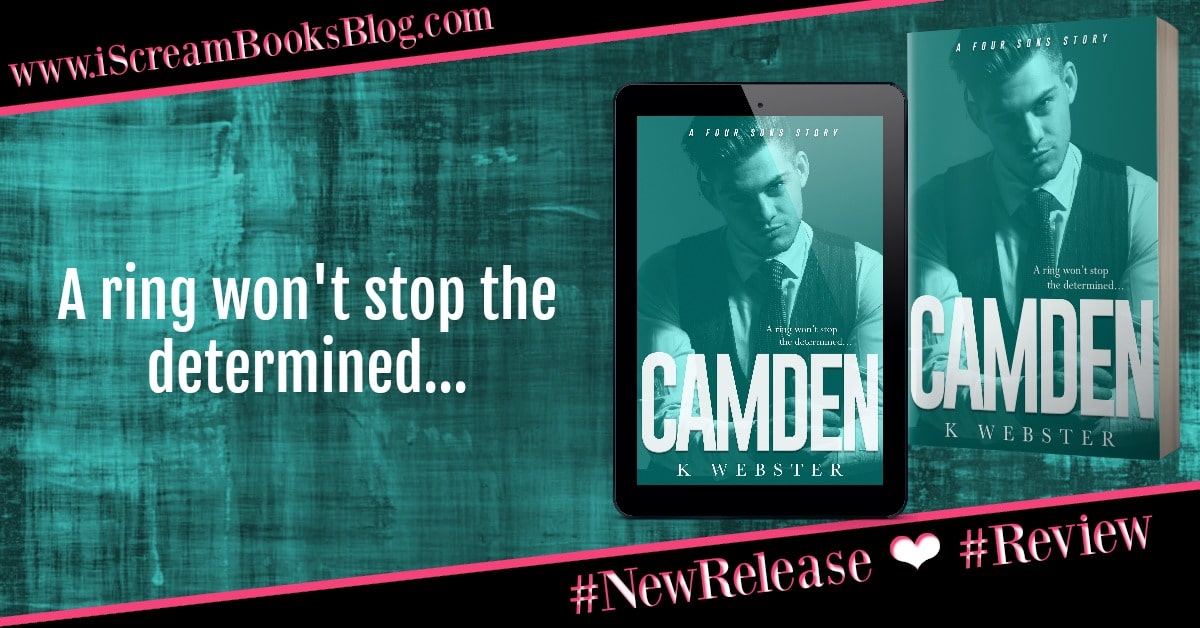 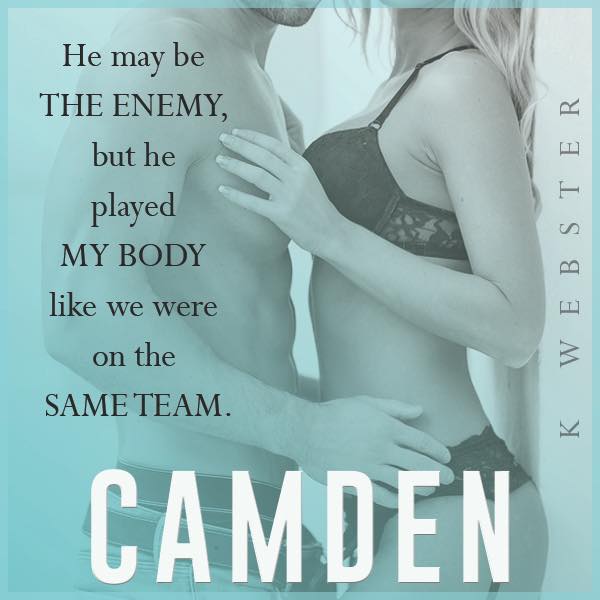 First it was Four Fathers and now we have the Four Sons!!!!

If y'all have been keeping up-Camden is the 4th book in the Four Sons Series!!! I have been freaking waiting for Webster's book to get here and yess Camden is out and dayummm this boy is dirty, he is broken and he is effing HAWT!!!

"I'm coming for you Poppy, and you won't tell me no because I have a way of making people say yes." I'm Camden Pearson.

And I'm about to fuck her world.

Ohhh LAWD does he ever!!! Why yesss I gave Camden by K. Webster 5 iScream "orgasmic" Books Cones!!! Gooo one click and fall in love with K. Webster's newest dirty boy!!!!

***This series should be read in order to understand the plot.*** 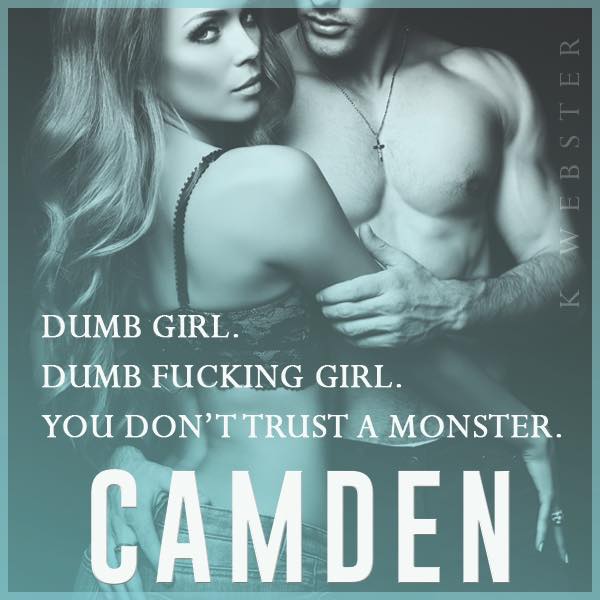 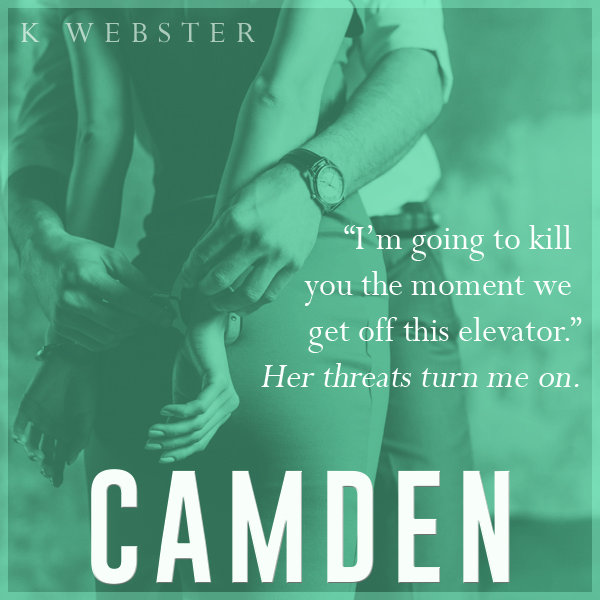 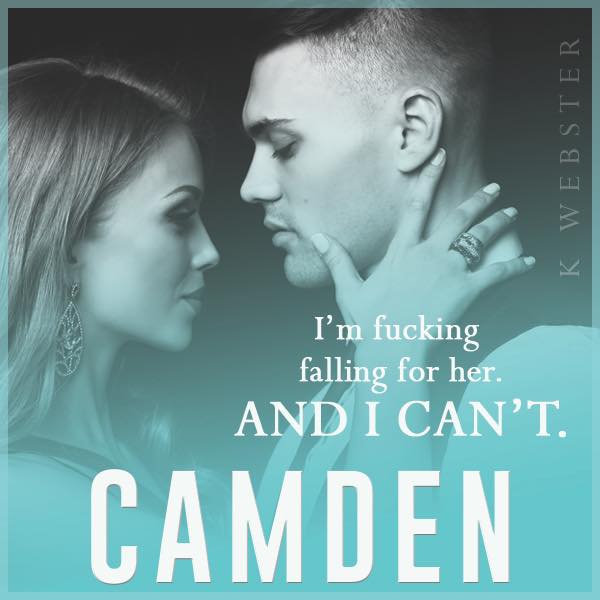 Her other passions besides writing include reading and graphic design. K can always be found in front of her computer chasing her next idea and taking action. She looks forward to the day when she will see one of her titles on the big screen.