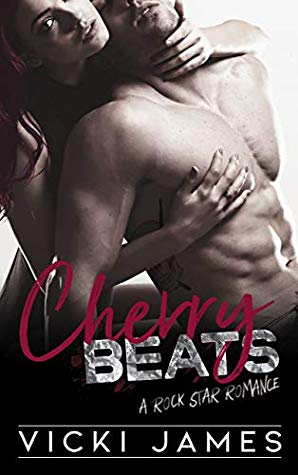 Bon Jovi.
Bryan Adams.
Presley West.
My favourite men of music.
Only one of them within reach.

The night before Presley West was due to leave our small town of Hollings Hill, all of my high school fantasies came to life. He finally wanted me. Eight years I’d spent pining, and now I, bar-tending Tessa Lisbon, was going to make damn sure I made that night count before the music industry stole him.

Never screw your idols. That’s what they say, right? Well, I did, and I did it well. So well, I somehow managed to screw my own heart in the process.

He gave me one night to convince him to stay. In the end, I begged him to go.

But that’s the thing about rock stars: they do what they want, when they want, and forever didn’t end up being as long as I expected.

Presley was back, and with his face, voice, and music now everywhere I turned, I officially had nowhere left to run.

"I wanted to stay, roll around in his demons and rummage around in his soul to find out the worst parts about him because I knew, even with dirty marks on his perfection, I'd still want Presley in my life."

Cherry Beats is a rockstar romance addict's ultimate high. Trust me, you'll fall under Presley's spell right along with me, his smirk is lethal and irresistible. Not only is he gorgeous and talented...he's broken. You'll be throwing your panties and calling his name right along with all his other groupies.

Truthfully, he might be her idol, but she's mine. I have no problem at all understanding what Presley sees in Tessa. She's beyond badass with her smart mouth and fiery hair. She has a style of her own and doesn't care if you like it or not. Though everyone does. She gets plenty of tips bartending even when she's telling off the customers. Her humor and sass are more of an attraction than a deterrent.

When her longtime crush waits until his final night in town before making her teenage fantasy come true she doesn't hesitate. She knows it's just one night, but she's determined to make it the best memory of her life. Of course, she'd love to have more time with him, but she'd never try to keep him from the successful music career that she knows is in his future.

Yes, it was a night that neither of them could forget. She never expected to see him again and when she did it was even more memorable. There was some unspoken spark that lingered between us." I kinda think that was an understatement though. It was more like some huge firework display from my end...just saying.

If you love music-themed stories as I do, you are in for a treat. Sex, drugs and rock n' roll are just a tiny part of the excitement. The female fans want the sexy rockers for themselves and want them to remain single. There's the unrelenting paparazzi constantly trying to stir up trouble. And if there's any skeleton's hiding in the closet they never stay there, right? All that just amps up the suspense and makes this an unputdownable book. I loved it! Fingers crossed that this is the beginning of a series and I'll be spending more time with the band soon. The line forms here... 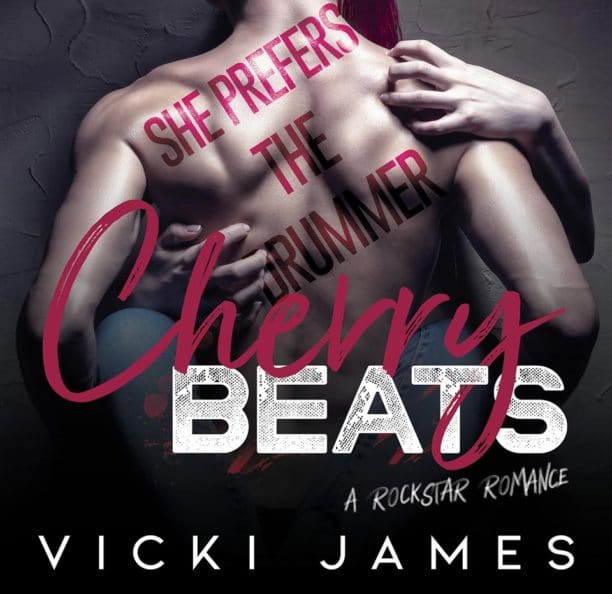 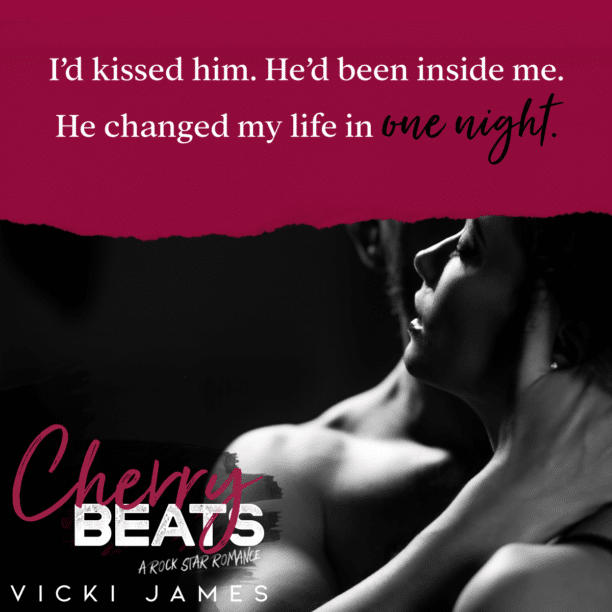 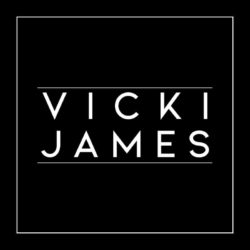 Vicki James is a pseudonym for Victoria L. James, taking her stories from heavy angst to heavy romance and bad boys you can't help but fall in love with. She is, however, one and the same person so feel free to follow her on any of her platforms, be it Vicki James or Victoria L. James. Most importantly, enjoy the stories she tells, no matter what name she releases under. 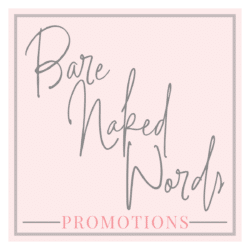 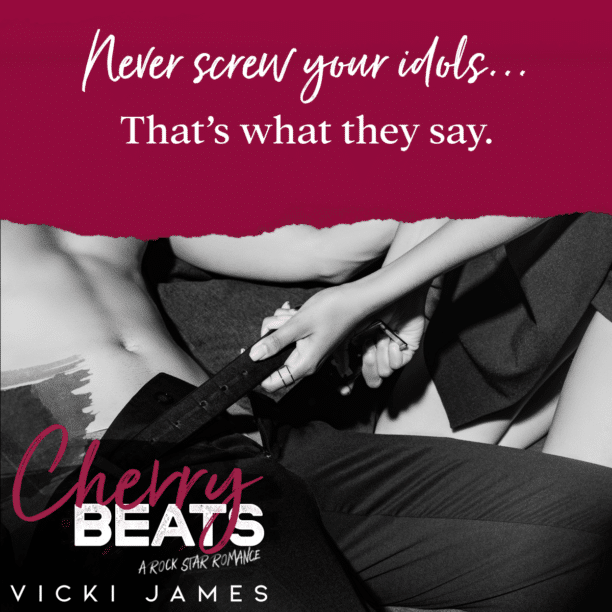