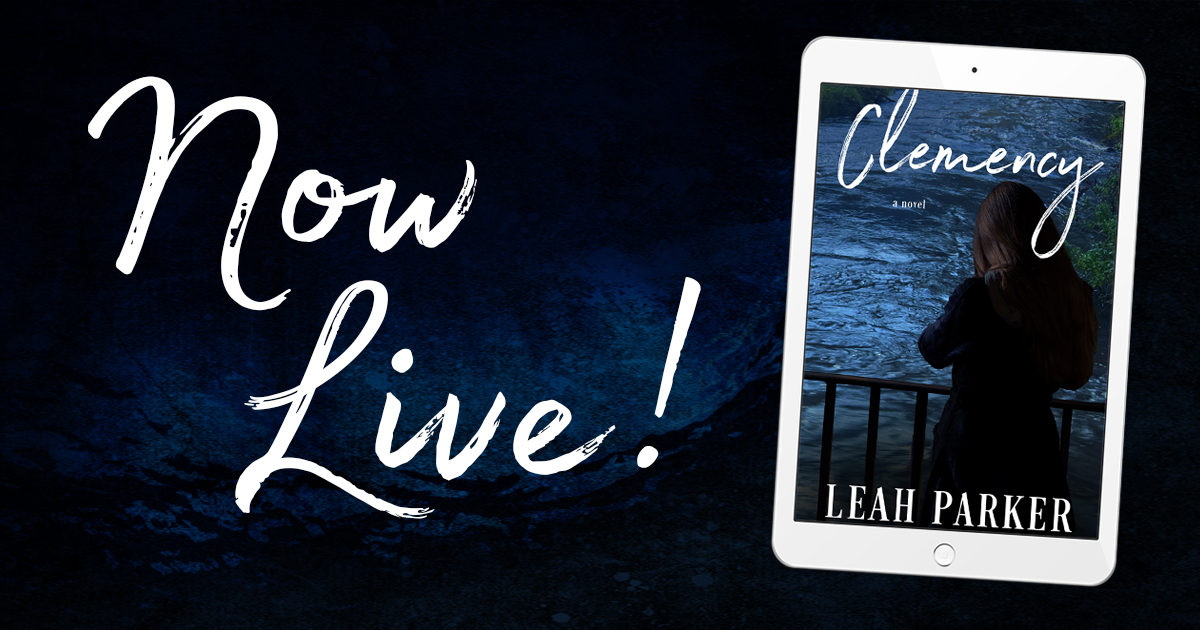 They say everything happens for a reason. I say that’s a lie.

What reason would there be for one of the only people I love to die?

On the day of her best friend’s funeral, Gaia Terrone meets Quillen Jacobs in the most unusual of circumstances. When Gaia makes the decision to follow after Quillen, she had no idea just how far she’d be following him.

Determined to learn more about her, Quillen sets out to capture Gaia’s heart, but the guilt of the past holds him back.

When the truth is finally exposed, Quillen is faced with the reality that it may be too late. With the truth of their pasts threatening to keep them apart, Quillen fights to capture the heart of the woman whose eyes haunt him at night.

Clemency is Leah Parker's debut book and it was so moving and passionately written. The chemistry the main two characters share is off the charts. Leah wrote the story in a dual POV. I believe it helps the reader understand the story from each aspect.

Quillen is an accountant in Boston. He has a pretty messed past that he left town to get away from. He is quite funny and very relentless when it comes to something he wants.

Gaia owns and runs a bookstore/ café, that she bought a few years back from her old employer. She is the type of person who holds onto those are true to her. Gaia doesn't trust many people and really doesn't interact with a lot of people outside of her work.

Quillen is recently back in his hometown because his cousin had passed. While entering town, he notices a woman on the edge of bridge. Gaia was just there to clear her head and gain some courage to attend the same funeral Quillen is about to go too. Once Quillen's family discovers he is back, everything goes crazy. They part ways at the end of the night, but Gaia left an impression on him. He pursues Gaia and attempts several times to get her to let her hair down and also get to know him. She finally agrees, knowing he could head back to Boston at any point.

Will Quillen's past break them before they really start? Can Gaia see past the things Quillen has in his past? Do they fizzle out or give it a true go?

This book was an awesome read! I couldn't put it down, especially needing to know about Quillen and his past. I definitely recommend this great debut book and also can't wait to see what Leah has in her future books! 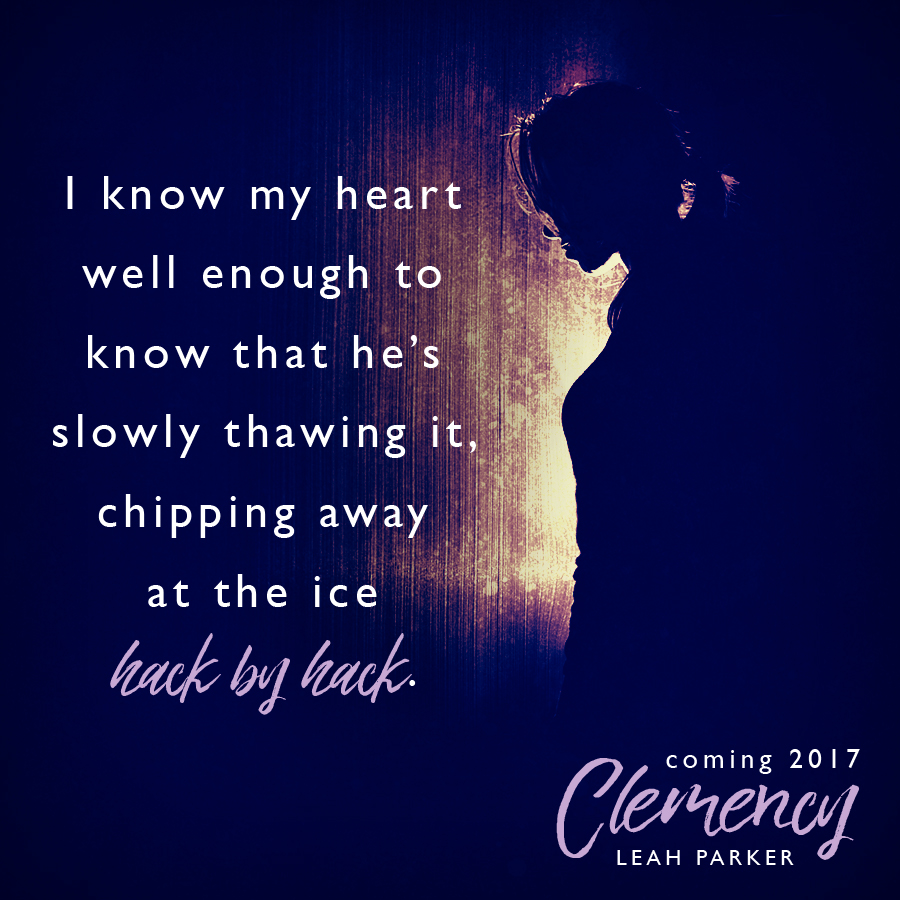 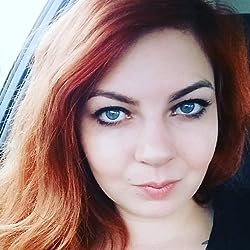 Leah resides on the coast of Massachusetts. She’s been an avid reader since fourth grade when she fell in love with the “Dear America” books and Harry Potter. When she’s not writing, she’s likely reading. Though she doesn’t much believe in fantasy, she does make an exception for all things Disney. Leah received a degree in psychology this past May, and she has absolutely no idea what she wants to do with it. She enjoys wine, Italian food, candles, coffee, and being outside.

She hates cold weather, long pants, staying in one place for too long, and going to bed (though she does love sleeping.) Leah has always had a passion for writing, but it wasn’t until the Winter of 2015 that she finally got an idea in her head for her first novel, Clemency, which she wrote the following Summer. She is currently working on her second novel.

Head over to the Author's page to enter the giveaway!