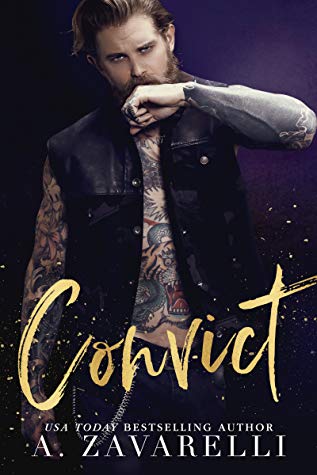 From the shadows, I’ve tracked her every move.
I was just supposed to watch her. But now, I can’t stop.
She’s my obsession. My addiction. My poison.
Watching her isn’t enough.
The savage in me won’t be satisfied until I take her and make her mine.
One taste and I’m hooked. Too bad for her… I’m never letting her go.

Stalked. Hunted. Captured.
He took me from my life and locked me away in his compound.
The ex-con. The big bad biker. Inked, bearded, and inhumanely sized.
And yet, every time he looks at me, I melt.
This broken beast hides demons behind those brutal eyes. I hate him… and I crave him. His touch, his words, his lips.
When my enemies come for me, he vows to protect me as long as I do what he says. I’ll be secure in this prison he created for me.
But who will protect me from him? 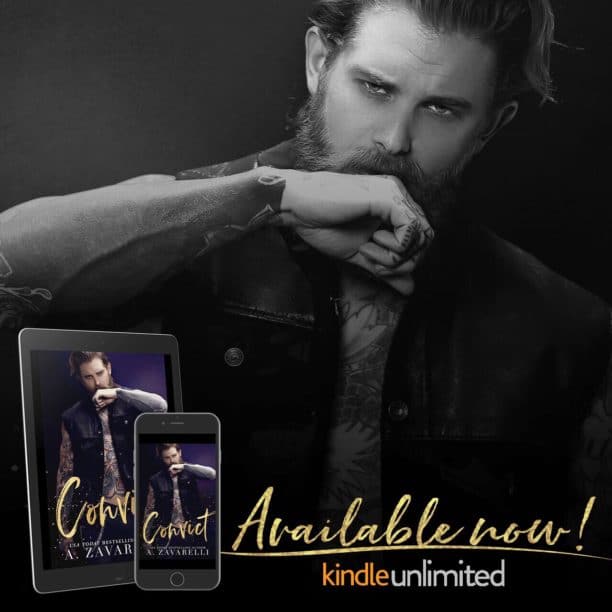 He dragged his nose through my hair, breathing me in. And then he pressed his lips against the shell of my ear, repeating the process all over again as he kissed his way down my jaw. When he finally got to my lips, I was hungry and wet for him. Dinner was scattered on the floor around us, long forgotten as his fingers grazed the hem of the silk robe against my thigh. He pulled it aside, then repeated the action on the other leg.

Leaning back, he studied my face before his eyes drifted to the part of me he’d exposed. I was open for him. Vulnerable to him. He could see everything, and I didn’t try to hide it. This was the broken, filthy part of me he needed to see. It was now or never. He could take it or leave it.

His attention drifted up while he tugged at the loose fabric covering my breasts. When he was finished, all that remained was the rope around my waist and the fabric pooling at my sides. I held my breath as I waited to see what he would do next. After everything that had just happened, more than anything, I wanted him to want me, and yet I was terrified he couldn’t. It didn’t make sense, but it was undeniable. He’d seen me at my worst, and I wanted him to tell me it was okay. It didn’t matter how fucked up I was, he wanted me anyway.

Just like with everything else, Huck did it in his own way. He reached for the zipper on his jeans, slowly dragging it down while his eyes locked onto mine. They were filled with dark promises and threats that reflected in his voice.

“Don’t stop.” I forced the words from my raw throat. “Don’t you fucking dare." 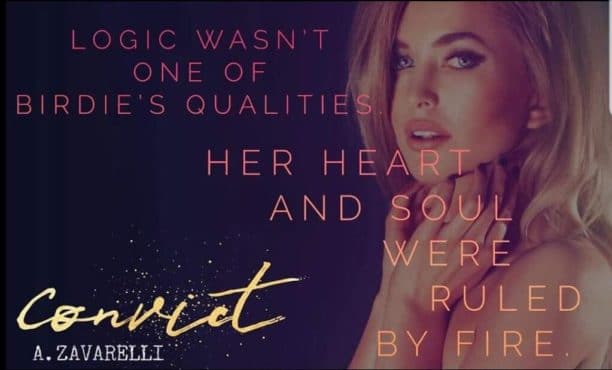 "He was annoying and rude and condescending, and together we were about as volatile as fire and gasoline."

After reading the first book in this series I've been so excited to get my hands on Convict. The author has my number, never failing to keep me hungry for more. Feeding my addiction to broken bad boys with demons rattling their cages. She lures me in with darkness but never fails to give me hope in the form of an unlikely love forged in pain and hopelessness.

I can't give you details, especially when the identities of the characters are not even disclosed in the synopsis. Yes, he's a tattooed badass biker, but he's not all bad. There's enough good in him to have him wanting to protect her...and enough bad to have him wanting her for himself though he doesn't feel like he deserves her. They are both damaged, but maybe their broken pieces can fill the void in each other, huh? At least that's what my hopeful heart yearned for from the beginning.

Yes, I might be a hopeless romantic, but I'm also a badass bitch in the fictional world I live in. Y'all have heard of 'road rage', right? Well, I have 'book rage' and I had my virtual shovel loaded in my trunk ready to bury some bodies in the Las Vegas desert if things didn't go the way I wanted. This story had me all worked up and feeling ragey once the details of their past were finally revealed I wanted some people to pay for their pain with their lives. Whew! What a ride the Sin City Salvation series is. I guarantee you don't want to miss it. The line forms here... 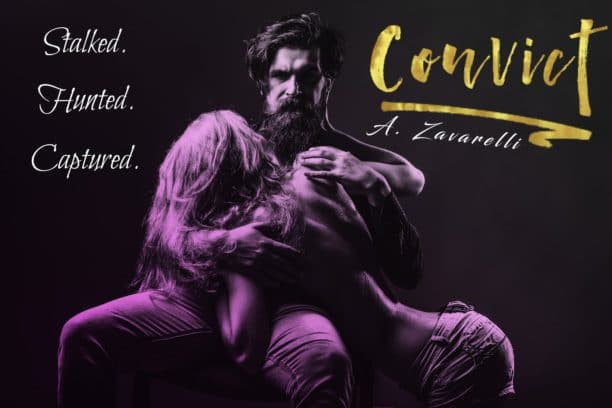 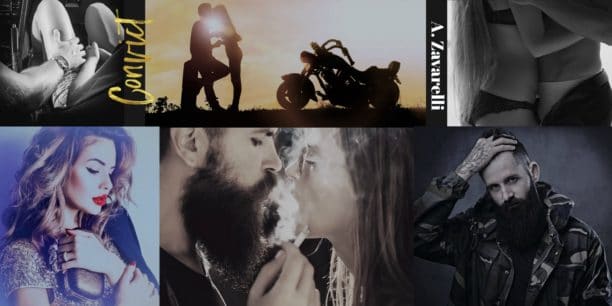 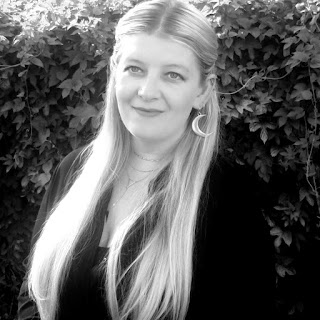 A. Zavarelli is a USA Today and Amazon bestselling author.

She likes all things chocolate, books that come with warnings, and putting her characters through hell. Her tales have been known to flirt with darkness and sometimes court it unabashedly altogether. Revenge themes and tortured souls are her favorites to write and this gives her an excuse to watch bizarre and twisted documentaries in her spare time.

She currently lives in the Northwest with her lumberjack and an entire brood of fur babies. 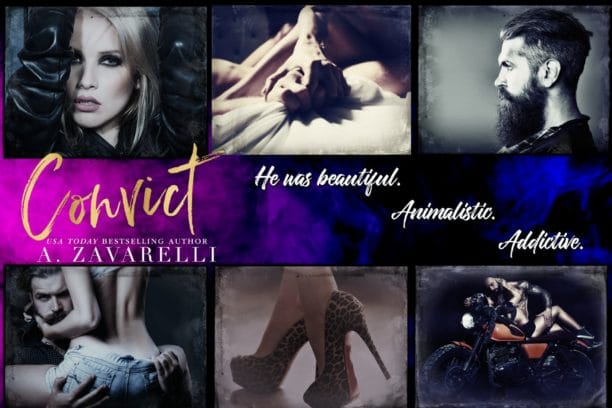 Devoted by Marie Johnston
They Had Eyes of Silver by S E Davis
Briana by Carmen Rosales
Perfect for Her by S.A. Clayton
Chosen by Tiffany Patterson
Devastated by Marie Johnston
F*cked by the Sinner by Hayley Faiman
And Then We Sever by A.V. Asher
Not a Role Model by Lani Lynn Vale
Hunter by Dr. Rebecca Sharp
Dance into My Life by Hayley Faiman
A Million to Blow by Blue Saffire