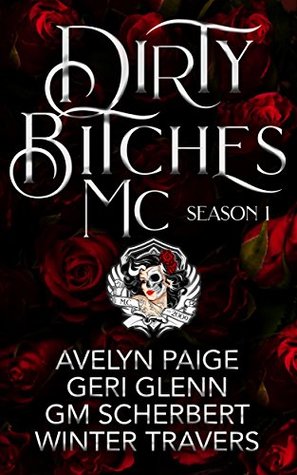 Fun, chaos, sexy times and sisterhood. This is what happens when 4 best-selling MC authors write themselves and their readers into a fictional world of motorcycles, open roads and bad boys.

Livin’ On a Prayer - Avelyn Paige

Dixie Ryder just can’t catch a break. After leaving the safety of her uncle’s motorcycle club for a marriage that ends in disaster, she leaves town and starts an all-female club of her own. Just as life is finally going her way, Dixie’s ex-husband breezes into town, fresh from the military and hell-bent on fixing their broken relationship. Old wounds are re-opened, loyalties are tested and Dixie’s world is turned upside down once again.

You Give Love a Bad Name - Winter Travers

River Bane is in full control of her destiny. She grew up with nothing, and vowed never to live that way again. A tough as nails attitude and fierce loyalty to her club keeps people at bay, and that’s just the way she likes it. Until the local sheriff gets it in his head that she’s the one for him. He won’t rest until the woman behind the sky-high heels and sexy scowl is in his bed, in his life and in his future.

Bernadette Simms has a history most women would never survive. Never again will she give any man the power to rock her entire world. And then one fateful day, she meets Roman Williams. He’s a genius with a six pack and eyes she swears can see into her very soul. Roman doesn’t belong in her world, but he’s not going away without a fight.

Born to Be My Baby - GM Scherbert

Katarina Orlovis is a hard ass. Armed with a tattoo gun and a dark past, she holds most people at arm’s length. As a single mother and a business owner, she doesn’t have time for relationships or men, but when a dark and dominant stranger walks into her shop, Katarina is intrigued. He tempts her in a way that has her questioning everything. But could she really go to her knees for him? She’s not sure she can ever give that much of herself to anyone again. Too bad he’s not taking no for an answer. 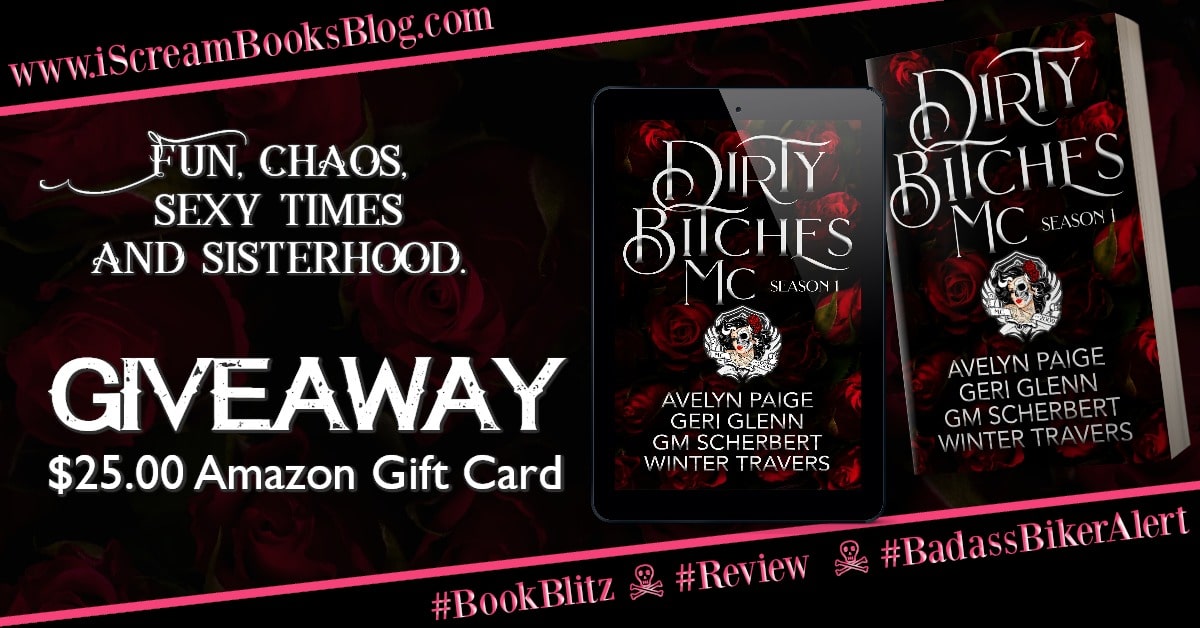 I love a good MC book, so when given a chance to read Dirty Bitches MC I was like Hell Yeah!

Dirty Bitches MC is run by four women and each of their stories are written by four different authors and I enjoyed every one of these stories. There is so much I loved about each story, but there’s no way I can write four reviews in one post. So I’m going write just one for all.

Each story was fast paced, had some laugh out loud moments and of course some angst that will leave you on the edge of your seat.

One of my favorite things about this book is that it’s not your usual MC with Bad ass men running the show, it’s bad ass women who have insecurities like us. Seriously, when I finished reading I was ready to go get my motorcycle license.