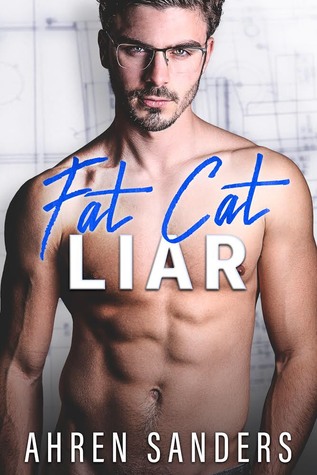 The night I met Greer Palmer was no coincidence.

The plan was perfect.

Everything was in place. All I had to do was get her attention and the rest would take its course.

What I didn’t plan was my reaction the first time she spoke.

That’s all it took for her to steal my breath and shatter every thing I’d expected.

She was supposed to be a spoiled socialite, a pampered princess, an elite heiress— anything other than the striking beauty that blew my misconceptions to pieces.

One kiss and I became obsessed.

One night and I became addicted.

One month and she became my world.

Suddenly, my plan wasn’t so perfect.

To her, I am sunset kisses, whispers of seduction, and promises of forever.

My name and reputation speaks for itself as one of the most successful architects in the industry. Conceited, arrogant, egotistical, ruthless— I’ve earned it all.

In reality, I’ve bided my time, done my job, and waited my turn.

Now is my chance.

Greer thinks we met by accident, but she’s wrong.

Once the lies are exposed, will the truth be enough? 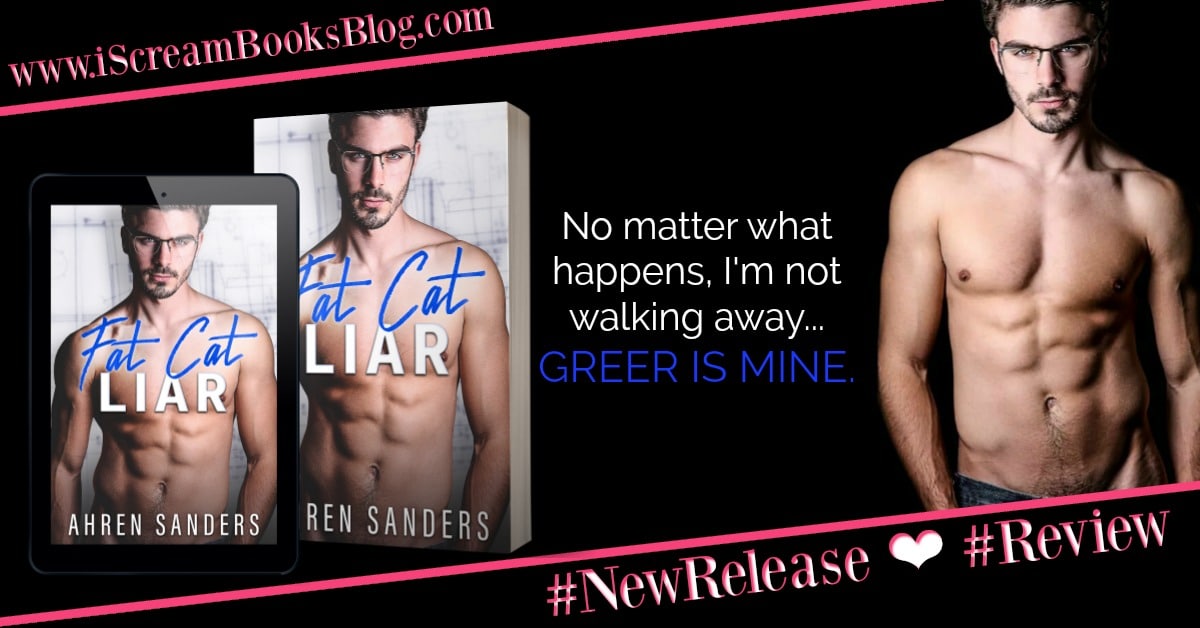 “Don’t.” I pull her closer, brushing my lips against hers. “You want to know something, ask.”

She nods and resumes scraping lightly on my cheeks.

“Here’s another tidbit of information. I’m in no rush to introduce you to my brother. He’s a lady’s man, and he’ll have no problem trying to snatch you from right under my nose. I’m not an idiot and know a good thing when I find it.”

She giggles, the sound breaking any tension from earlier.

“I’m tempted to keep you here like this, especially looking like you do. But I thought you wanted to meet your friends for drinks.”

“What’s wrong with the way I look?”

I make a point to sweep my eyes slowly over her face, neck, shoulders, and chest, stopping when I hit her low-cut neckline. “Your tits are about to burst out of your top.”

“They are not!” She swats me playfully.

I cock an eyebrow at her. “Pretty sure every man that sees you tonight is going to think the same thing. Do me a favor and don’t make any sudden movements.”

“Now, you’re being silly. This top doesn’t show that much cleavage.”

To make a point, I lean in and skim my lips along the edge on the fabric, stopping at the lowest point and darting my tongue out to touch her skin. She inhales sharply.

This was my first Ahren Sanders experience and she most definitely did not disappoint me! She is a talented writer and right up my wheel house with this incredible book. This book was a dual POV, which for me helps out a great story.

Greer is what I would call a triple threat. She’s beautiful, brilliantly smart, and wealthy. The thing about her is she doesn’t flaunt it. She is really down to earth and loyal to the ones in her inner circle. She owns and runs her own business.

Lawson is an architect for his family’s business. He is very talented, but some times he can jeopardize the business with some of his decisions. He is passionate about designing and building something. Lawson does things without thinking of the repercussions.

Greer and Lawson first meet when he is moving into her apartment building. At first glance, Lawson is knocked back at her willingness to help a complete stranger. Greer is instantly drawn to him because for some reason he electrifies her. Their relationship starts off slow, but their sexual tension is there (boy it’s insanely hot too). Greer is hesitant about opening up to him about who she really is and the same goes for him. There is a reason they are brought together and it wasn’t pure circumstance.

Can Lawson prove to Greer that he is not what she thinks? Will Greer forgive him? Does Lawson win her heart in the end?

I literally could not put this book down! It’s a definite page turner! I had to know what was going to happen to Greer and Lawson. I was deep down rooting for Lawson. The connection they share runs so deep and I loved it! Great read and awesome book Ahren!

Ahren spent her formative years living in an active volcano. There her family made collectible lava art. She studied rock collecting at the Sorbonne in France. There she met the love of her life-her pet pig Sybil. She returned to the states and started writing. She is happily married to a guy who used to live under a bridge and she met while pole-dancing.

Now, meet the real me. I grew up in the south and consider myself a true “Southerner”. Most of the special locations mentioned in my books are reflections of my favorite places. Living on the Florida coast, my family spends a lot time at the beach, which is where I usually can be found with a book in my hand. 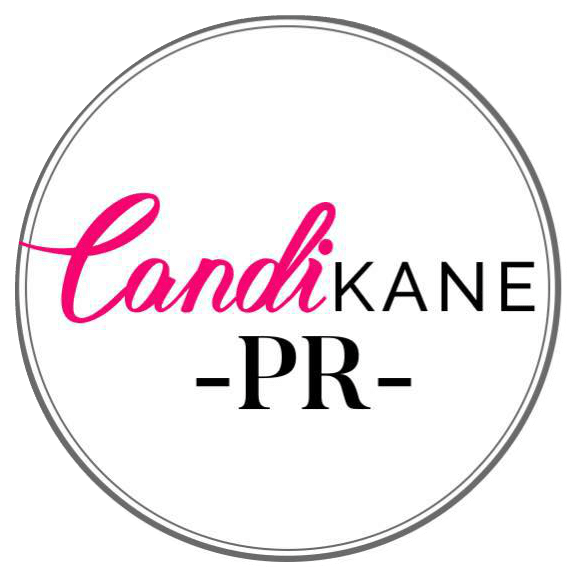