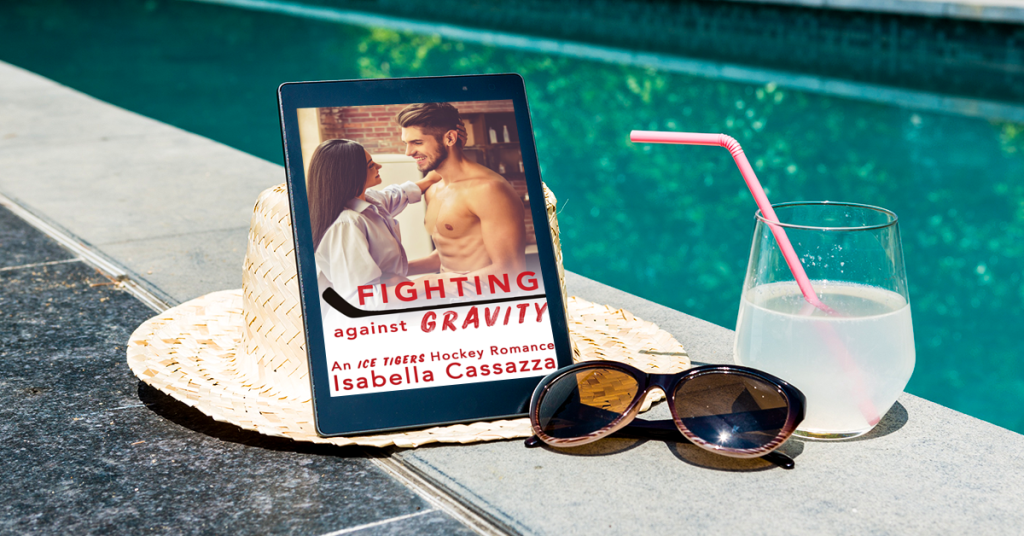 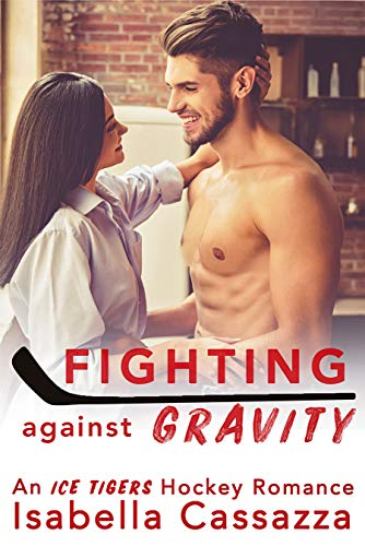 He’ll do anything for the glory. She’ll protect her heart at all costs. Will time melt their defensive instincts into love?

Hockey playboy Michael King isn’t shy about his all-star defenseman moves. But after a career-ending injury replaces his stick with a cane, he forever loses his Stanley Cup dream. And when an interior decorator arrives to make over his home, his shattered ambitions trigger a five-minute major that could cost him everything.

After her little boy’s father left the picture, Ellie Sullivan solemnly swore off all men. And she definitely isn’t going to put up with an arrogant ex-athlete’s temper tantrums. So even with her business on the brink of ruin, she walks away from the lucrative contract and the infuriating male.

Desperate to apologize for his awful behavior, Michael cringes when he accidentally causes the headstrong woman to break her leg. But when she reluctantly accepts his offer to care for her and her son, Ellie has nowhere to hide from the strong man’s tenderness amid his lingering wounds.

Fighting against Gravity is the third book in the spirited Ice Tigers Hockey sports romance series. If you like enemies-to-lovers tales, dynamic characters, and triumphs over life challenges, then you’ll adore Isabella Cassazza’s story of unexpected connection. 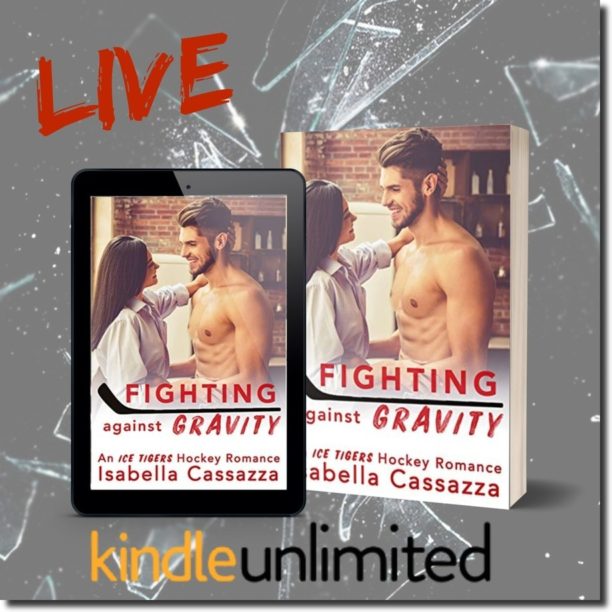 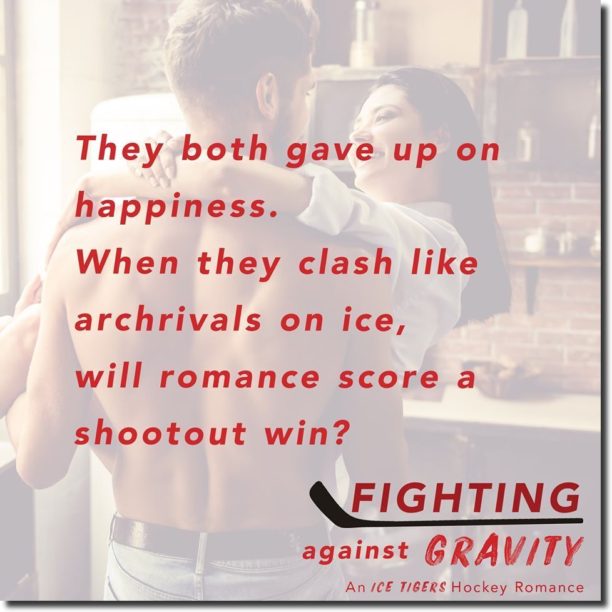 A Million to Stay by Blue Saffire
The Atonement by Kiersten Modglin
Perfect Cowboy by A.M. Hargrove
Devoted by Marie Johnston
They Had Eyes of Silver by S E Davis
Found by the Lake Monster by Lillian Lark
Screwed by Rebecca Wilder
Faded in Bloom by Julia Wolf
The Dragon's Vow by Marie Johnston
Briana by Carmen Rosales
Perfect for Her by S.A. Clayton
Chosen by Tiffany Patterson