Got Mine (Men of Trance, #1) by Nicole Loufas

When his girlfriend joins the army; Theodore Sway is left to raise their daughter on his own. His shitty job barely covers the ever-rising cost of his San Francisco neighborhood. When Lulu is accepted at a hipster private school, Theo is forced to find a better job. He does what any good parent would – he becomes a stripper.

Theo sacrifices his ego, his morals, and his body hair so his daughter can have the kind of childhood he’s always dreamt about. With the encouragement of his not-so-helpful club brothers and Sylvie, his ex-stripper BFF, Sway struggles to maintain balance between his sexy stage persona and his role as the world’s okayest dad.

On sale for a limited time only! 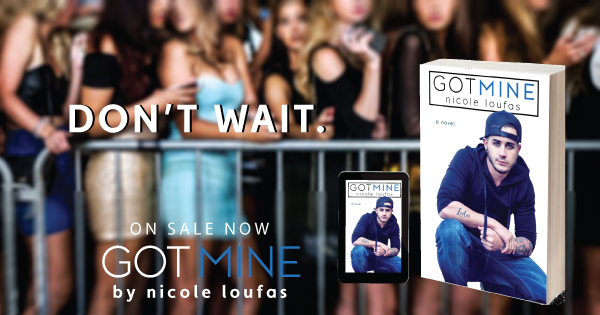 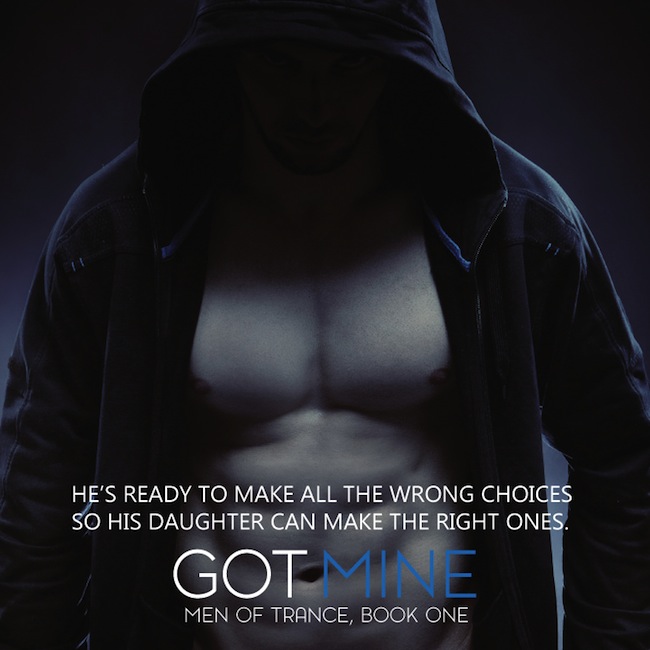 Nicole was born and raised in California. She claims to be a San Francisco native, however she's lived in both Northern and Southern California. She credits her creativity to the fact that she attended 12 schools between kindergarten and her senior year in high school. Her nomadic childhood allowed her to reinvent herself often. Some might say she was a liar. While others see the stories she told as a coping mechanism. Twelve schools, in six cities, in twelve years - give her a break. Today she channels her storytelling ability into writing novels. Long story short - kids that lie become writers.

2 Comments to Got Mine (Men of Trance, #1) by Nicole Loufas