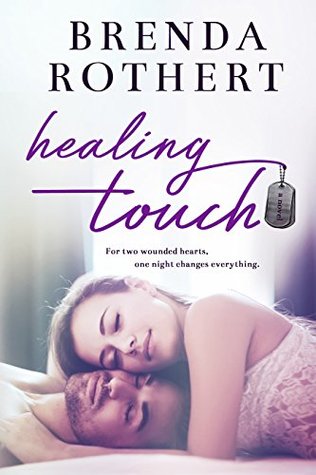 She spends her nights treating patients, but Dr. Jocelyn Drake's own wounds are unfixable. Her ex-husband and his younger, bouncier girlfriend work just a few floors away at Tulane Medical Center, and they serve as a constant reminder of what Joss lost. But a fierce determination to continue her research project and a shred of remaining pride keep Joss from transferring out of the Big Easy.

Carson Stephens recently returned from a tour of duty in the Middle East, and though willing women present themselves at every turn, his closest companion is loneliness. His night-shift work supervising the electrical and mechanical systems at the hospital is a perfect fit - it's solitary work putting broken things back together.

When the electrical system on Joss' floor goes haywire, she's frazzled by the sexy electrician who sparks her dormant sex drive. He's brooding and cocky - so not her type. But if Carson has his way, his hands will work their magic on more than just the wiring, and he'll show Joss a night of passion that restores her shattered confidence.

But what happens after that night? As their relationship grows into something more, Joss and Carson face ups and downs, and they both realize that the healing has only just begun. 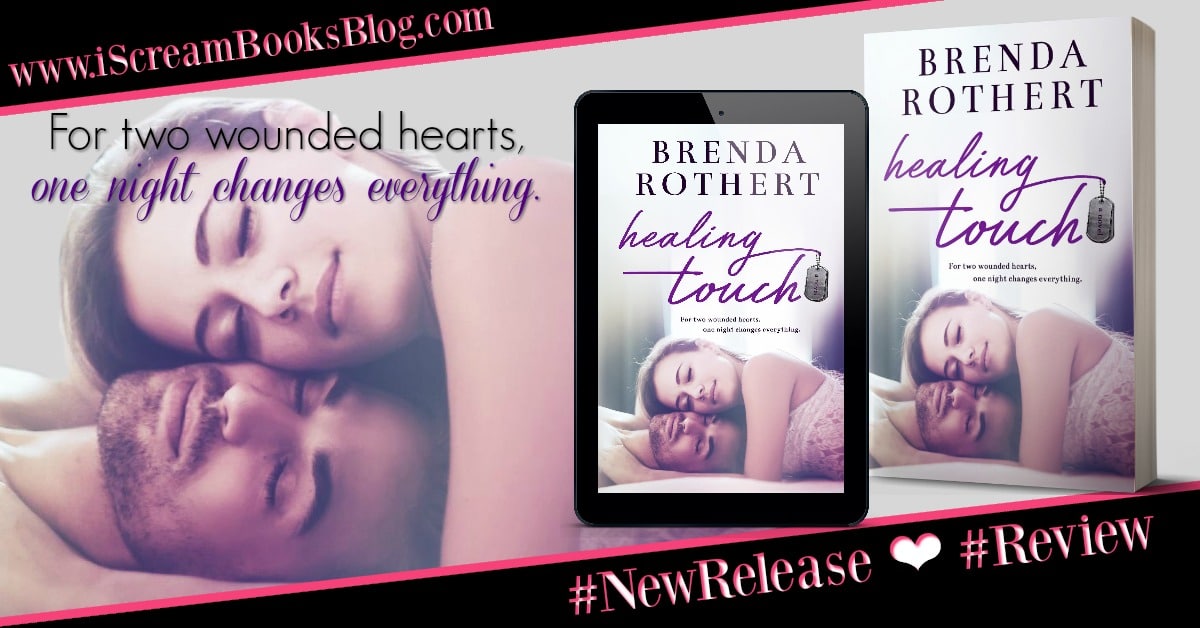 I was smiling before I even opened my eyes. The smell of Carson on my sheets had that effect. We’d both worked third shift last night and then come to my place to sleep. Well, we slept after epic sex, followed by omelets from a nearby diner.

I wished he was still in bed next to me, but I’d heard him get up and leave a couple of hours ago. He just didn’t need as much sleep as me. Five hours seemed to be his max.

I was pretty sure I didn’t have a max, but my minimum was seven hours. I always had to be prepared for my next shift at the hospital to run over.

After a quick shower, I dried my hair and dressed in jeans and a T-shirt. When I walked into my kitchen to brew coffee, I smiled when I saw that Carson had already put in a filter and grounds for me. I pushed the brew button and went to unload the clean dishes from my dishwasher.

He’d already done that, too. The man was so incredibly nice to have around. He was sexy as hell and amazing in bed, but he was also considerate in ways I’d never known in a man. Even after just a couple of weeks, I was attached.

I wondered where he was. He’d been restless this morning when we’d gone to sleep. Lots of tossing and turning was his usual, though. I suspected he was plagued by bad dreams, but I didn’t want to bring it up. He’d tell me if he wanted me to know.

Hopefully, he was at the gym, which always seemed to clear his head. I’d gone with him a couple of times, but my workout game was . . . not strong. He’d patiently taught me how to lift light weights and skipped his own workout to oversee mine. And even the light weights were damn heavy and left me sore for days.

I preferred to get my exercise from walking. I picked up my cell phone and texted Hattie to see if she could meet me at a café a couple of miles from my place. It was a gorgeous, sunny day and I was in the mood to walk somewhere.

She wrote right back and said sure, so I put on my walking shoes and sunglasses and set off. 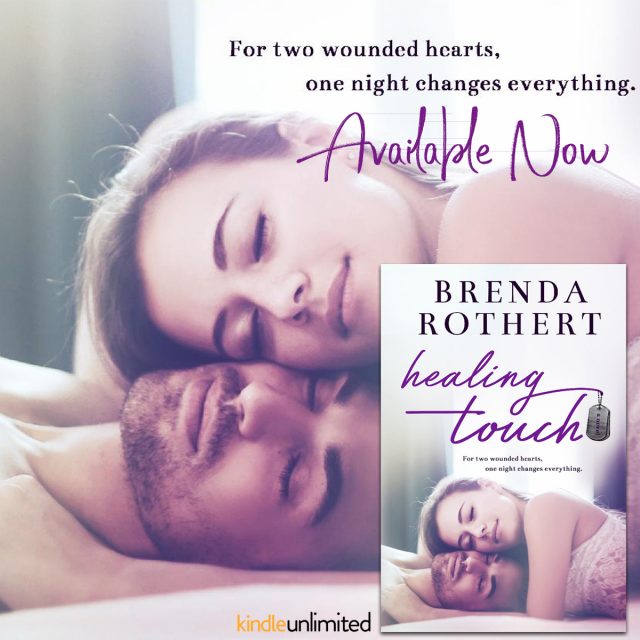 Healing Touch by Brenda Rothert was such a feel good book!! I mean you will definitely have the feels while reading but I fell in love with Joss and Carson. They have such a fun relationship, of course with ups and downs, but who doesn't?? lol

Joss's husband left her about a year ago for another woman. And to make matters worse, Joss's ex works at the hospital where she works and soo does the other woman. Soo this makes for a tension filled work environment ..lol

Anyway there happens to be a new Mechanical guy that is fixing all the broken "mechanical" things in the hospital and happens to think Joss is quite beautiful but truthfully he feels she is out of his league. Joss is such a down to earth girl, she feels that Carson is different from any man she has met in the past. She is willing to give him a chance and hopefully the ex will stay out of their relationship as well.

I gave Healing Touch 5 iScream Stars!!! Such a fun read on a lazy Sunday afternoon!!! 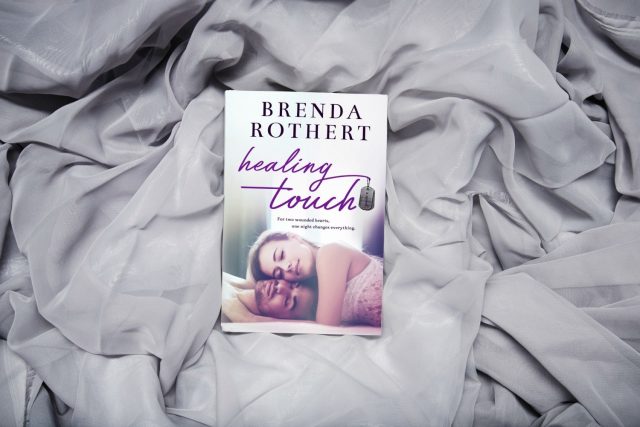 A Million to Stay by Blue Saffire
Red on the River by Christine Feehan
Perfect Cowboy by A.M. Hargrove
Devoted by Marie Johnston
Screwed by Rebecca Wilder
Faded in Bloom by Julia Wolf
Briana by Carmen Rosales
Perfect for Her by S.A. Clayton
Devastated by Marie Johnston
Doctor Playboy by J. Saman
F*cked by the Sinner by Hayley Faiman
And Then We Sever by A.V. Asher