Hold On Tight, the newest standalone in the Man of the Month Series by #1 New York Times bestselling author J. Kenner is LIVE! 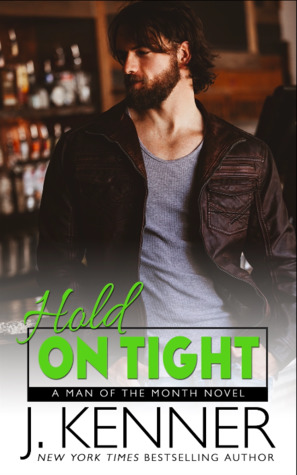 A hard body. A dangerous past.
Meet Mr. February.

Reality-TV star and reformed bad boy Spencer Dean doesn’t trust women. Not after his fiancée, Brooke, left him at the altar five years ago, breaking his heart and hardening his soul.

Now, Brooke is close to a deal for her own show that will launch with the remodel of a popular Austin bar. The problem? The network insists that Spencer step in as her partner.

He’s tried to forget her—but he can’t deny that he still wants her. More than that, he wants to punish her. And so he agrees, but only on terms that are provocative, demanding, and wildly sensual.

It’s the perfect set-up for extracting revenge. But he doesn’t expect to fall for Brooke all over again…

But it’s not just the fate of the bar that’s at stake. Because as things heat up, each of the men meets his match in this sexy, flirty, and compelling binge-read romance series of twelve novels releasing every other week from New York Timesbestselling author J. Kenner.

Complete Title List:
Down On Me
Hold On Tight
Need You Now
Start Me Up
Get It On
In Your Eyes
Turn Me On
Shake It Up
All Night Long
In Too Deep
Light My Fire
Walk The Line

And don’t miss Bar Bites: A Man of the Month Cookbook by J. Kenner and Suzanne M. Johnson, featuring recipes, slices of life, and all new scenes and short stories! 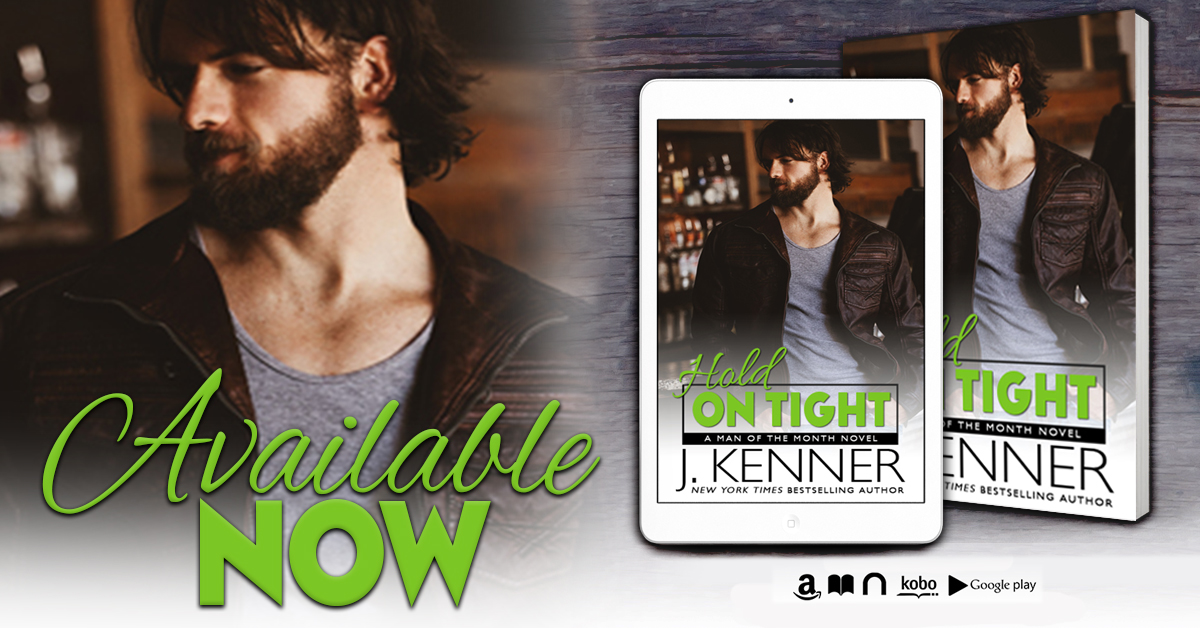 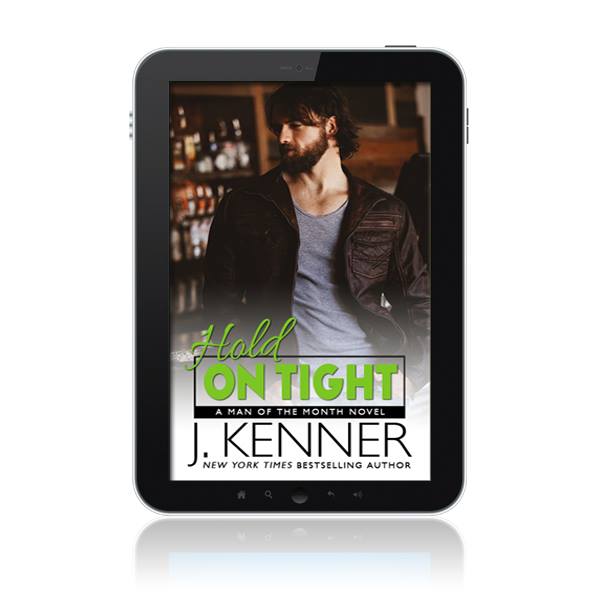 "A longing for the home he'd never have, the past he couldn't fix, and the woman who'd never be his."

The Man of the Month series is making me wish there were more than 12 months in a year!

I met Brooke in the last book as she was pitching her idea to remodel the bar on a TV show that would cover the cost of materials. What better way to promote her business and to help save the local hang out that was in danger of being sold if they couldn't raise enough money in time. It didn't hurt that televising the Man of the Month competition would build it up even more. It was a brilliant idea, but there was a catch, and his name was Spencer. Since he'd already proven himself with the network with his successful show, they insisted that he join Brooke and that they remodel the bar together.

Both Brooke and Spencer are aware that it's their past that is enticing the network to push them together. They want to stir the pot and create some drama to televise. They both have their reasons for wanting to do the show, but can they get past their feelings for each other to make it happen? It's been 5 years, but Spencer is still so angry about being left at the altar. Angrily asking her, "Was it not enough that you yanked my heart out? Then stomped on every goddamn thing I thought was true and real and right? Now you have to come back so that you can rip open the scars?" Yeah, not a great start for Brooke who has been living in her own hell. She expected his anger, but being prepared didn't make it hurt any less.

When he agrees to work with her, he does so under certain conditions that she must agree to. Conditions that have her imagination running wild and her heart beating out of control. Can she bring herself to give in to his demands? Will she admit to herself that she wants to?

I'm really enjoying this series even more as I get to know the characters. There's a core group that appears in all of the stories, the bar staff and their friends and family. Their sense of humor is contagious and their planning and plotting are exciting as the date of each contest approaches. I admit that I'm mentally matchmaking, detecting interest and possible pairings in future books. The Epilogue gives readers a peek into what is coming next, and it's going to be soooo good! I can't wait! The line forms here... 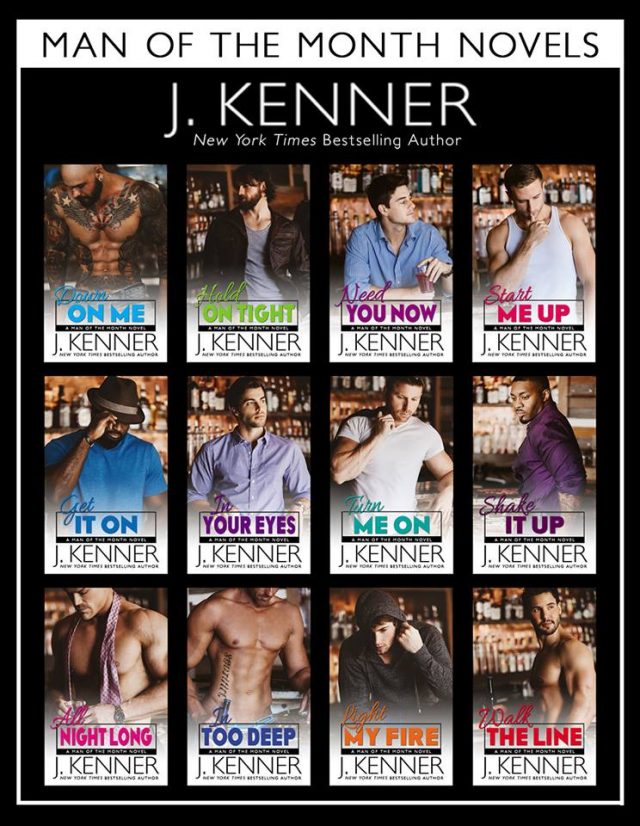 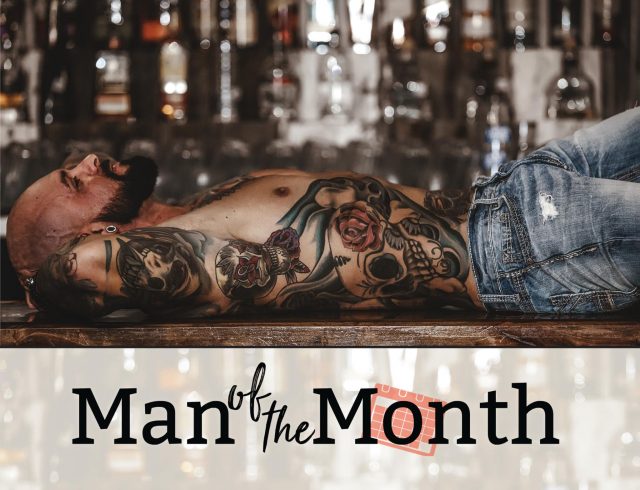