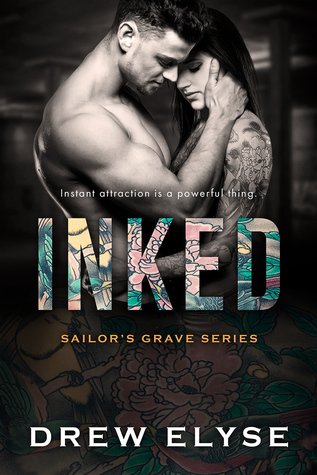 INSTANT ATTRACTION IS A POWERFUL THING.

Six months of dancing around each other
led to one explosive night
and two weeks without a word.

Only then did I learn the truth:
The man I’d wanted since he walked into Sailor’s Grave Tattoo Parlor
was actually an undercover cop.

And the worst part is,
I don’t even know his real name.

BUT WHAT IF ATTRACTION ISN’T ENOUGH?

For over eight months I held back.
Except for that one night when I couldn’t fight it anymore.
I’d wanted her from the beginning,
but I should have kept waiting until my secrets weren’t between us.

Now, I have the ultimate challenge before me:
convince the inked goddess of a receptionist
to at least let me keep her safe,
even if she won’t give me another chance. 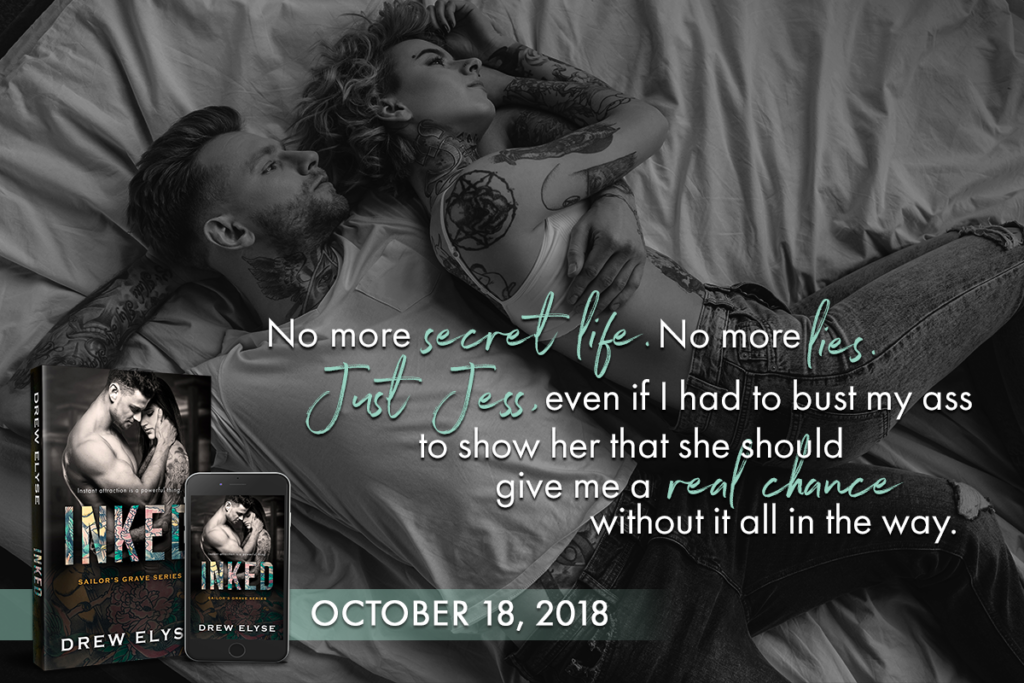 "You're sexy as fuck when you don't take anyone's shit."

Perfect. A man that was turned on by her tattoos, piercings, pinup style, and lack of filter. They'd been eye-fucking and flirting forever before she finally pushed him too far and he was unable to resist her. They gave in to their passion and it almost burned down the building. It was the best she'd ever had, and then he was gone without a word.

He met her while he was working undercover. She didn't know the truth, not even his real name. He didn't want to start anything with secrets between them. But damn, she was so hard to ignore, and she didn't play fair. "They say you're supposed to call a doctor if you have an erection for more than four hours." He didn't mean to disappear on her, but the case was beyond his control. Would she ever give him the chance to explain? Or would that temper that turned him on so much be what stood between them?

When danger came calling for her not only did he put his investigative and protection skills to work, she had the full force of the Savage Disciples MC behind her too. Unfortunately, she was still pissed at him and he had to watch over her from his car...across the street. Was she too broken to ever believe he cared for her and their one night was more than that to him? How was he ever to convince her if she wouldn't let him in?

Prepare to fall further in love with the amazing characters in this crossover series. It's so cool to reunite with your favorites and to meet new ones as they are added to the family. Everyone pulls together when an enemy threatens one of their own, and she's definitely been claimed. I really enjoyed this sweet, sexy and suspenseful story and I'm excited to get my hands on the next installment in the Sailor's Grave series. The line forms here... 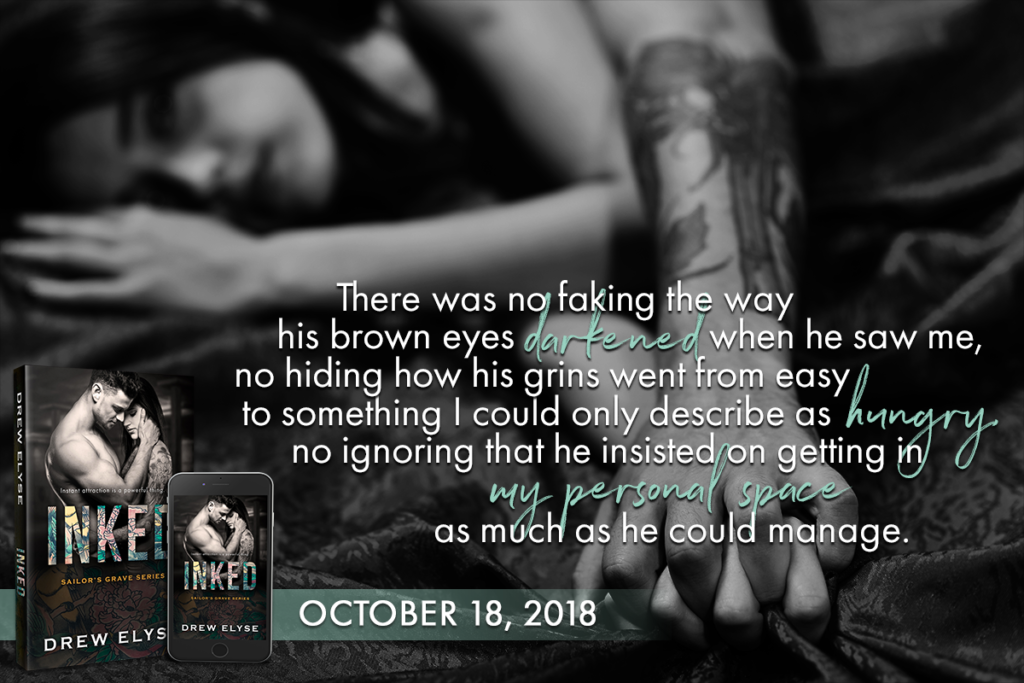