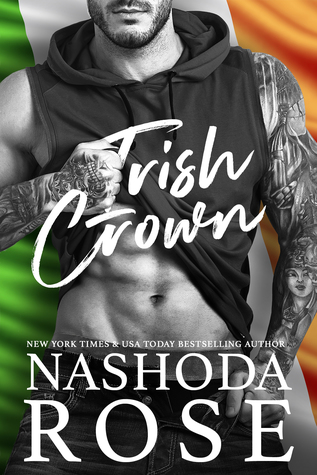 It was one night together.

I wasn’t supposed to see him again.
I never thought I would.

And then, the six foot three cement graffiti wall of badass strides back into my life, and does it full force.
Now he’s protecting me from his past and I’m protecting myself against the heated chaos he erupts in my body. It doesn’t help that he can do playful and sweet, when he’s not doing bossy.

But the overly confident, playboy Deaglan Kane is danger, has no boundaries, and is totally off limits.

And I know behind his walls there’s a man with a dark and damaged past.
A man more dangerous. A man who may be the greatest threat of all. 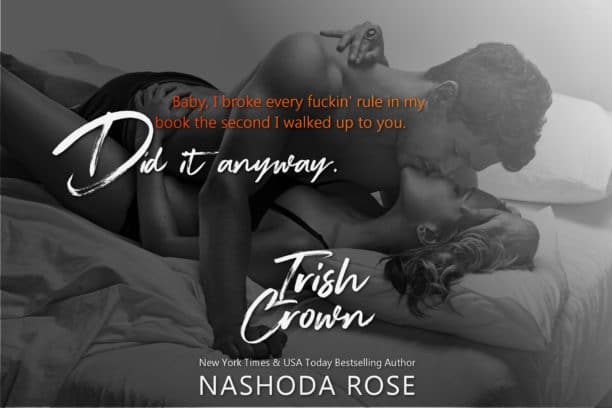 "Sometimes people need to take the wrong path in order to lead them to the right one."

I discovered Nashoda Rose in January of 2014 when I was introduced to her Tear Asunder series. It blew my mind and I've been a big fan ever since. I can't get enough of her alpha males who don't need all the words to get their point across very clearly. I can hear them in my head and just melt into a puddle of goo every time...sigh.

Deaglan is a big, muscled, tatted up manwhore with a sexy Irish accent. He doesn't do more than one night and he doesn't share personal information with his hookups. He doesn't do feelings unless it's with his family and close circle of friends. He never intended to see her again. But you know how that worked out, right?

He wasn't her type, at least he hadn't been before. He wasn't refined and polite and he didn't wear a suit. Nope, he was a caveman that favored combat boots, and his muscles had muscles, and ink. He was protective and sweet, when he wasn't being bossy." She doesn't do one night stands, but who could resist all that? Not me, that's for sure. She never intended to see him again. But you know how that worked out, right?

How I loved being reunited with some of my favorite characters. Some of them make Deaglan seem tame in comparison, but that was before her safety was threatened. Yeah, bad guys meet badass, and he has backup. Prepare to swoon over all the muscle and then buckle your seatbelt because it's a dangerous and exciting ride that you won't want to get off of. I sure didn't.

Now that I know who will be getting their own story next, I'm beside myself with excitement. He's the baddest of the badasses and he doesn't smile. I can't wait to meet the woman who changes that. I've already been doing some mental matchmaking and I have my fingers crossed I guessed it right. The line forms here... 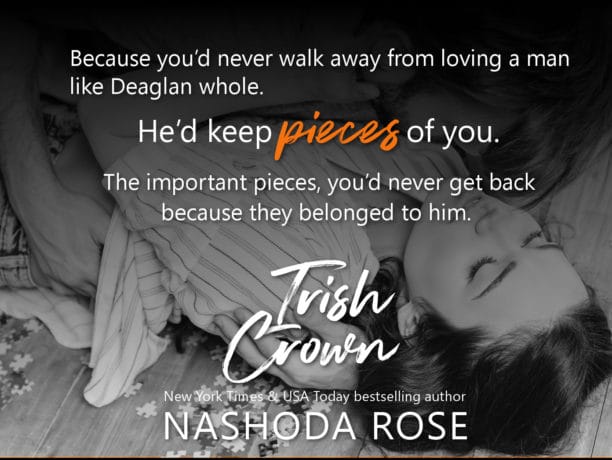 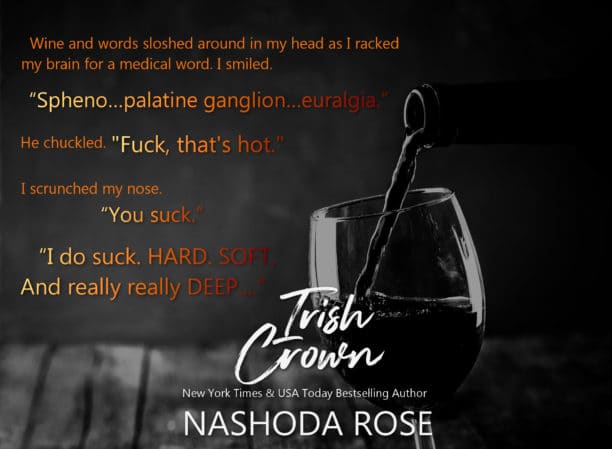 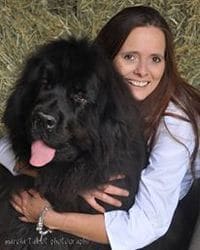 Nashoda Rose is a New York Times and USA Today International bestselling author of twelve novels, including the Tear Asunder series, the spin-off Unyielding series, and her paranormal Scars of the Wraiths.