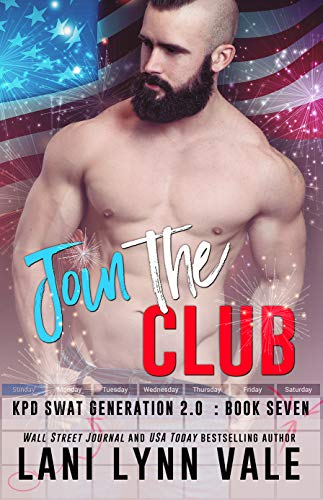 There are a few lessons one has to learn for themselves. Then there are the lessons that most people don’t have to learn because it’s just not done.

For instance, most people know instinctively that they shouldn’t crave the mother of their brother’s child.

Bourne does everything he can to fight the attraction he feels for Delanie, but in the end, his refusal to go there almost ends up costing him his life.

Delanie Davidsdottir just wanted to forget. One night, she wanted to feel like a normal human being.

That one night changes her life and gives her a daughter that becomes her heart and soul. From that point forward, she does her level best to keep her head on straight and not make any more mistakes.

And falling for her child’s father's twin brother—say that three times fast— would be a mistake. Not only is he Trouble with a capital T, he’s also a SWAT officer that puts his life on the line every single day.

She can’t take another loss like the one she suffered once before.

Then again, Delanie never encountered a man like Bourne Pena before, either. 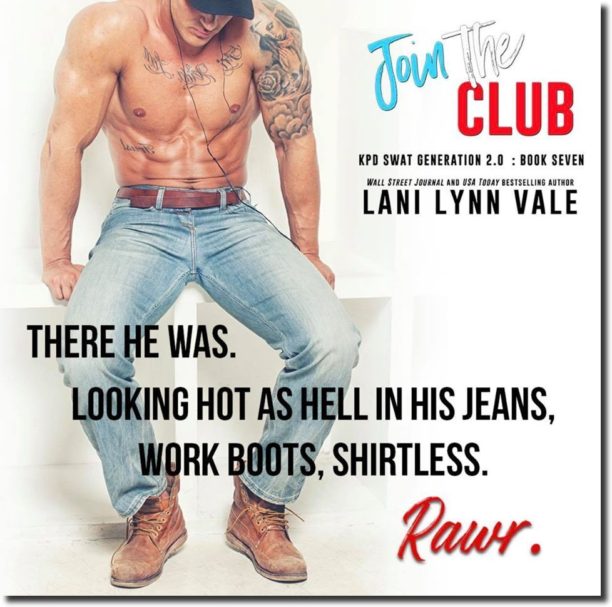 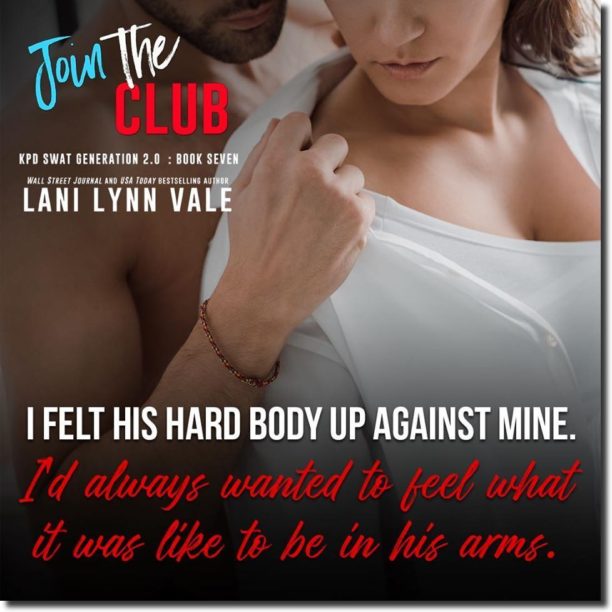