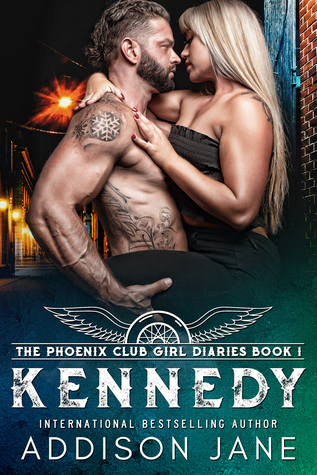 I was paying off a debt.
One that wasn’t mine.
But when your father screws over an outlaw motorcycle club and then disappears with their money, you have two choices.
Pay with your body, or pay with your blood.
With a little sister to protect, I did what I had to.
I gave them me.

I was born a protector.
Whatever it took, I did it.
My family, my brothers and the club’s name—I made sure that anyone who crossed us, or at least anyone who tried, learned quickly why they shouldn’t.
Seeing her sitting at the bar, I was drawn to her. Her scars, her bruises, and the light around her.
Without knowing me, she instantly had my back.
So it was only fair I had hers.

She walked in with the enemy.
But there was no way in hell I was letting her walk out with them.

"She'd been crushed and broken, that much I knew, but she'd come out the other side with beauty, loyalty, integrity, and strength that you can only find by walking through hell a couple of times."

Addison Jane is one of my favorite MC Romance authors and I get excited about every new book she releases. Being a big fan of the Club Girl Diaries, I was thrilled to learn that there would be a new series about the Phoenix chapter of the Brothers by Blood MC. I'm really drawn to broken characters and both Repo and Kennedy are beyond broken. Another thing I admire about this author is that she doesn't find it necessary to repair every broken character, sometimes they learn to live with their demons, and that's okay too.

Repo's protectiveness is ingrained deep. When he saw Kennedy for the first time he knew she was not there by choice and he felt an instinctual need to fix her situation. She was with a club enemy, but he knew she didn't belong there. It was at this point that I kinda got a good idea of how he came by his road name. I was mentally urging him to take her and kick some ass while doing it. Yeah, I so wanted to throw my Kindle upside the head of the club president that was abusing her, but I wouldn't risk damaging it before the end of the story.

Kennedy had my support from the get-go. I was ready to grab a shovel and lend a hand within seconds of meeting the asshole who ruined her. It was heartbreaking to be inside her head and endure what she suffered at his hands. I was tempted to fast-forward to get her out sooner; I never claimed to have patience. But it was the least I could do to hang with her, she was doing the time, though I felt her pain too.

That's another reason I love this author, she makes me feel everything. I felt fear, rage, admiration, passion, love, and loyalty. She's written some of my favorite characters and I really enjoyed catching up with some of them during this tale. The girl-time and witty banter is always fun and something I look forward to.

"This wasn't a club, it was a large, dysfunctional but amazing family..." 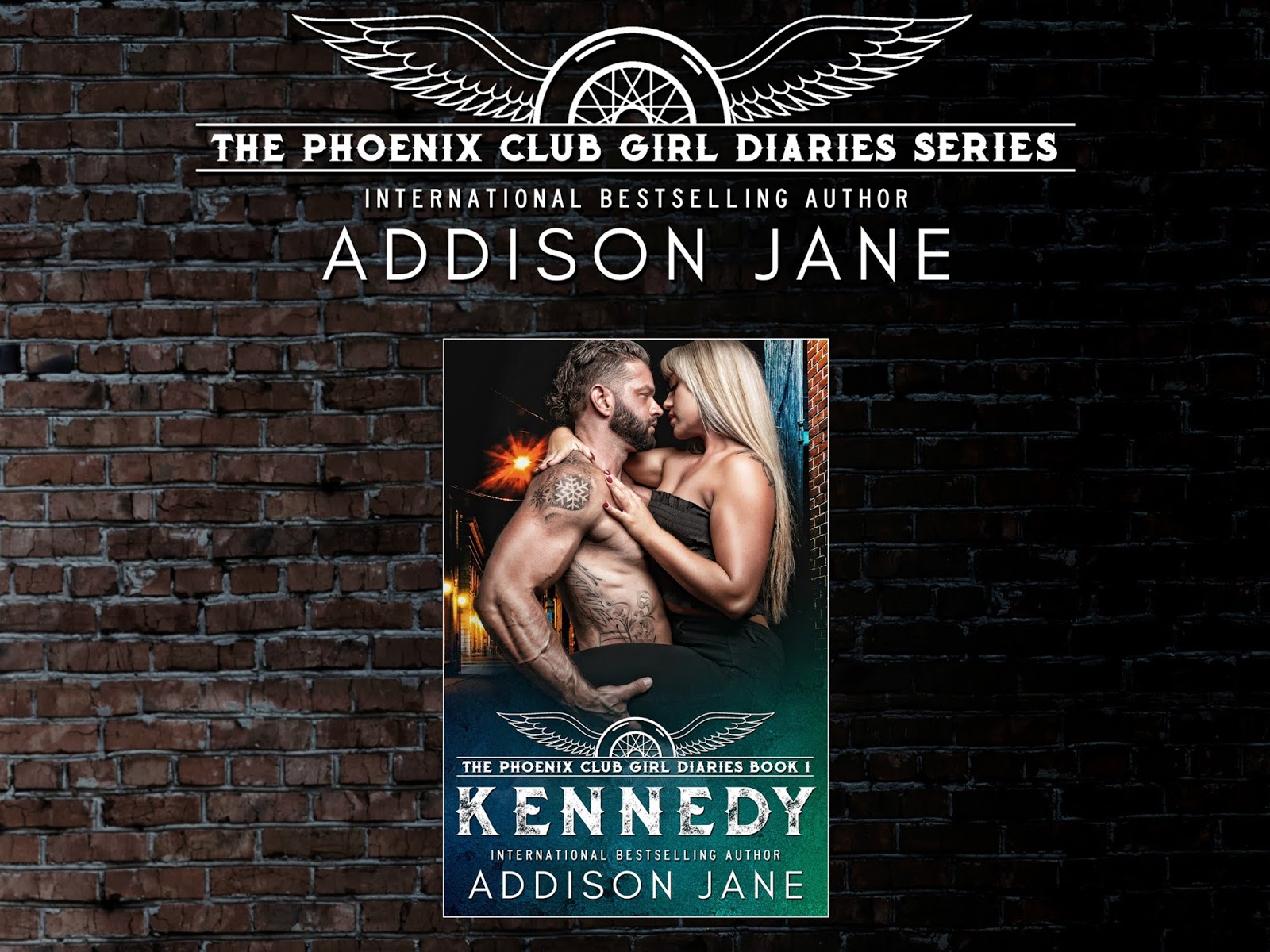 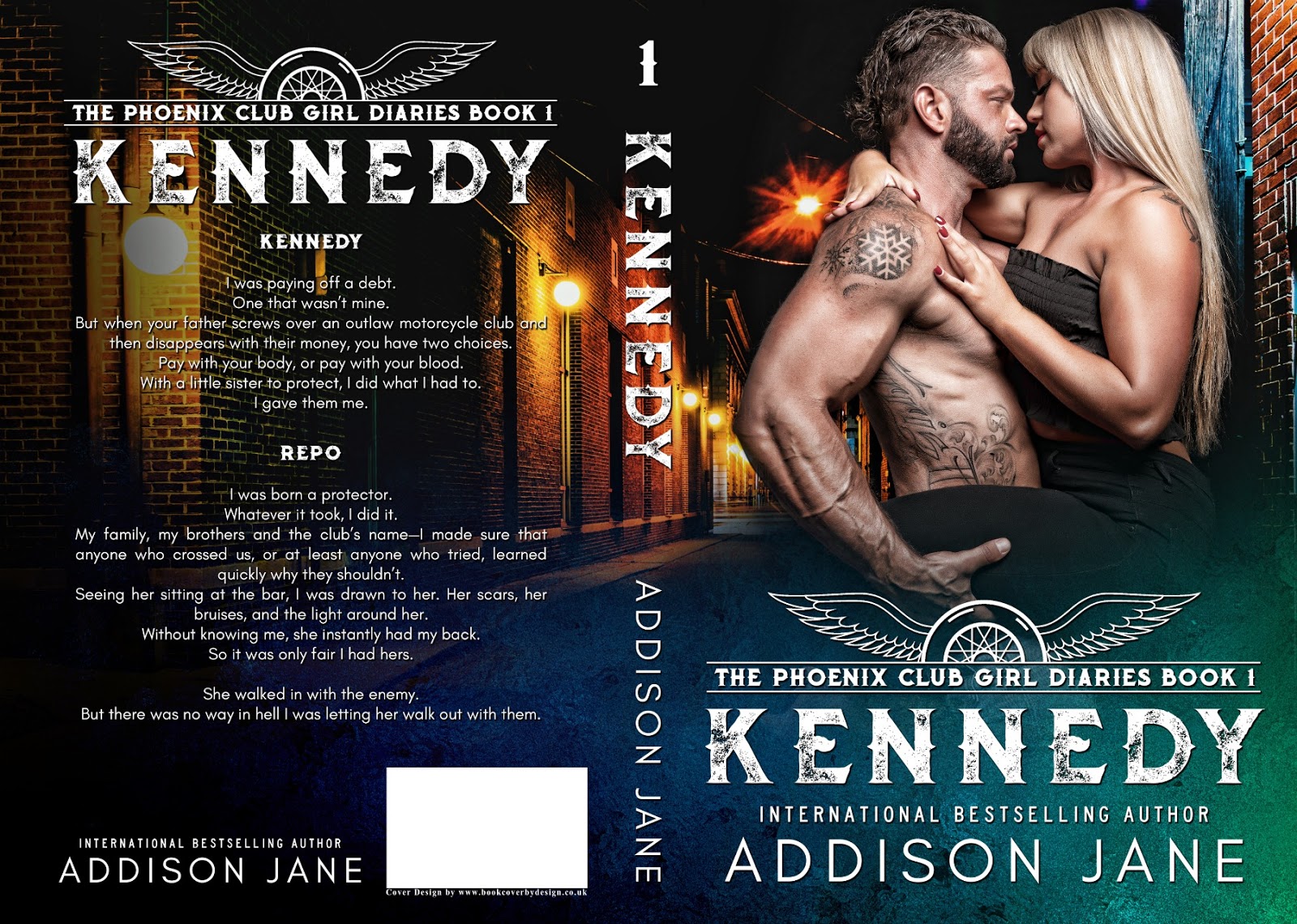