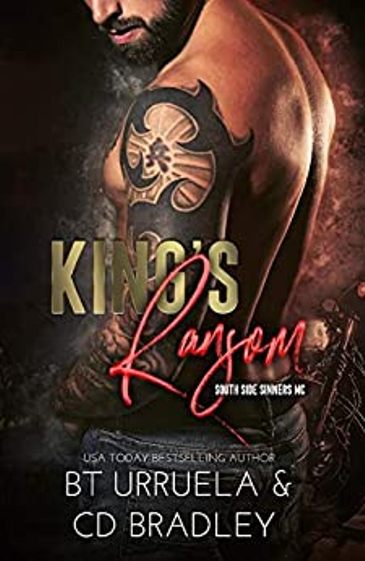 Dimitri King is a killer … and an addict. Born into one of the most ruthless motorcycle clubs that ever ran the streets of St Louis, the only life he has ever known is destroying him from the inside out. A lifetime of trauma, bad decisions, and heinous violence has left him on the brink of complete disaster, but one mission will change everything.

Annalise Hale, daughter of Senator Ronald Hale, is the prima ballerina of the St. Louis Ballet. The picture-perfect trophy from afar, her life is a delicate facade that hides unspeakable pain.

All she wanted was to escape.

She never dreamed of this.

Blameless in her father’s crimes, she is caught up like an exquisite pawn when the Sinners take her. Face-to-face with Dimitri King, like two sides of the same broken mirror, they have scars so deep, pain is the only feeling they know.

A match made in heaven but forged in hell, will they find their wounds fit together to create something beautiful or will the sins of their pasts be too great to overcome? 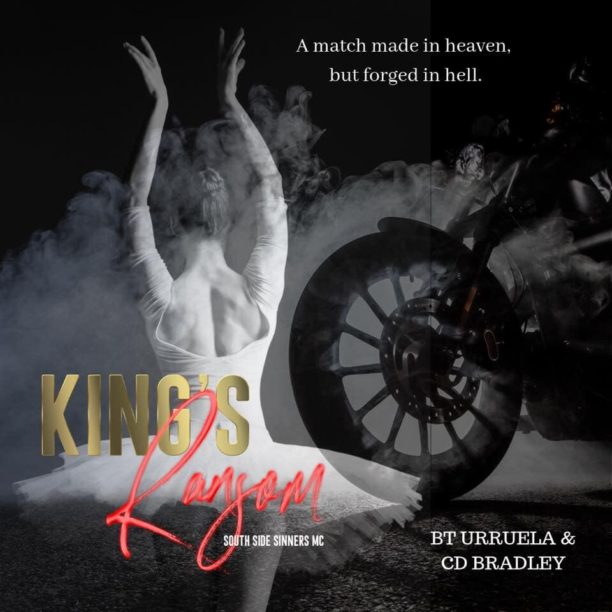 "When you are dead on the inside, pain is all you can feel. It becomes the rock that defines you. When everything else is gone, it remains."

Color me impressed with this new collaboration. Truthfully, I've not read the works of either of these authors individually, but together they are amazing. Being an MC Romance addict, that was what put this book on my radar...well, the cover is quite amazing too. 😉

A match made in heaven but forged in hell— That piece of the synopsis is especially intriguing, right? Who could resist a badass biker and a broken ballerina? Not me, that's for sure! I dove in with excitement and the action was nonstop from start to finish. The story is told in multiple POV's and that just amped up the suspense, knowing what the characters thought and felt, but having to wait to find out what would actually happen. There is also the mental stress of not knowing who can be trusted, it was scary and exciting at the same time, just the way I like it.

The witty banter between characters was really entertaining. I found myself smiling quite often. You know, when I wasn't tempted to throw my Kindle at those that shall remain unnamed so as not to spoil your fun. But, maybe we can all hang out at Archie's Diner later and throw darts instead. I've become quite attached to a few of the bikers and I'm really excited that the South Side Sinners MC - 3SMC is a series and I'll get the chance to spend more time with them. The line forms here... 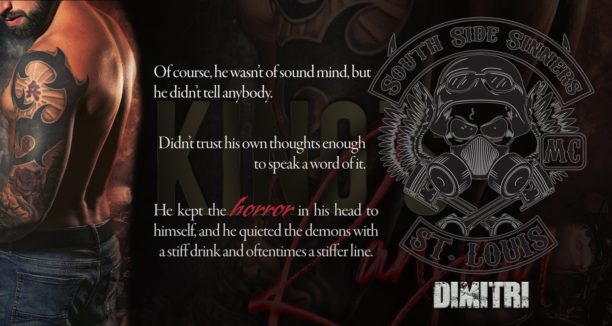 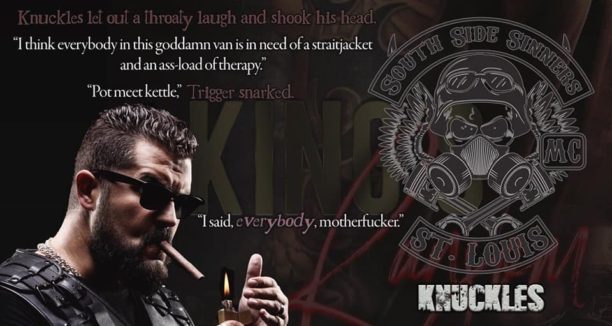 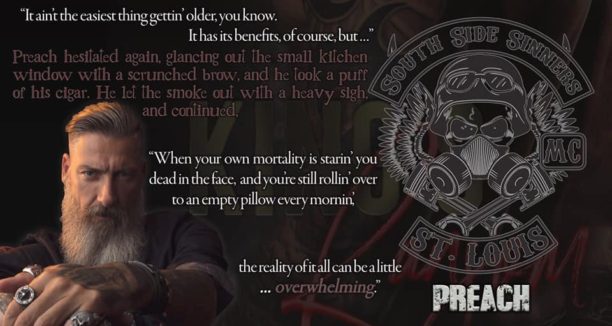 BT Urruela is a combat wounded amputee, purple heart recipient, contemporary author who has written both independent and traditionally published books. He is a RARE under 40 award recipient, Co-founder and Brand Ambassador for VETSports, People Magazine Tribute for Heroes winner, Cover Model, Motivational Speaker and Philanthropist. He lives in Florida with his two dogs, Kiko and Scout. 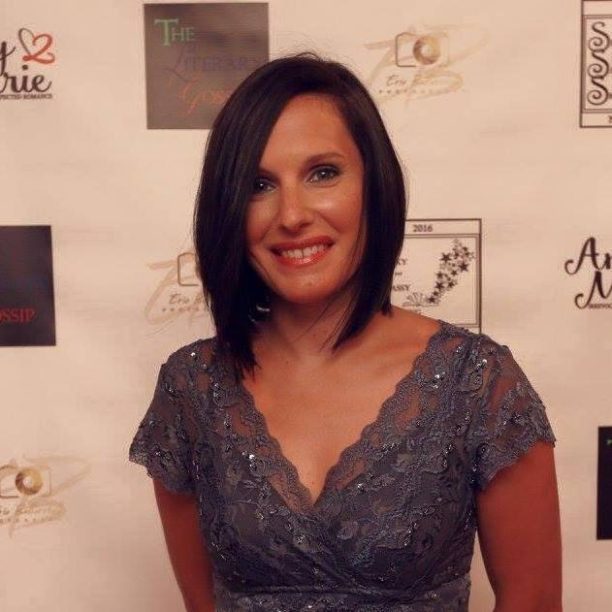 I'm just a girl who likes to daydream and sometimes I write them down to share. Growing up, the literary world was my safe haven. A wonderful place of fantasy beyond the bounds of reality. As an adult, I put that behind me to practice medicine.

My husband and I owned our own practice, had two children and lived a somewhat normal life. Fate, had other plans. In the span of a year we sold our practice, bought a 96 acre farm in the hills of West Virginia and adopted 3 of our patients (ages 1,3,4).

It has been an adventure of ups and downs and learning to laugh at ourselves. Yet, somewhere in the midst of kids, chickens, and toothpaste covered dogs, I began to write again. My late night / early morning escape lets me dream beyond all limits. I hope that you will enjoy the journey of the story as much as I have writing it. 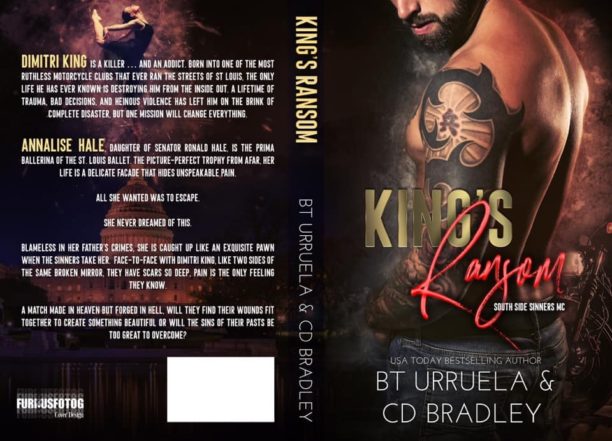