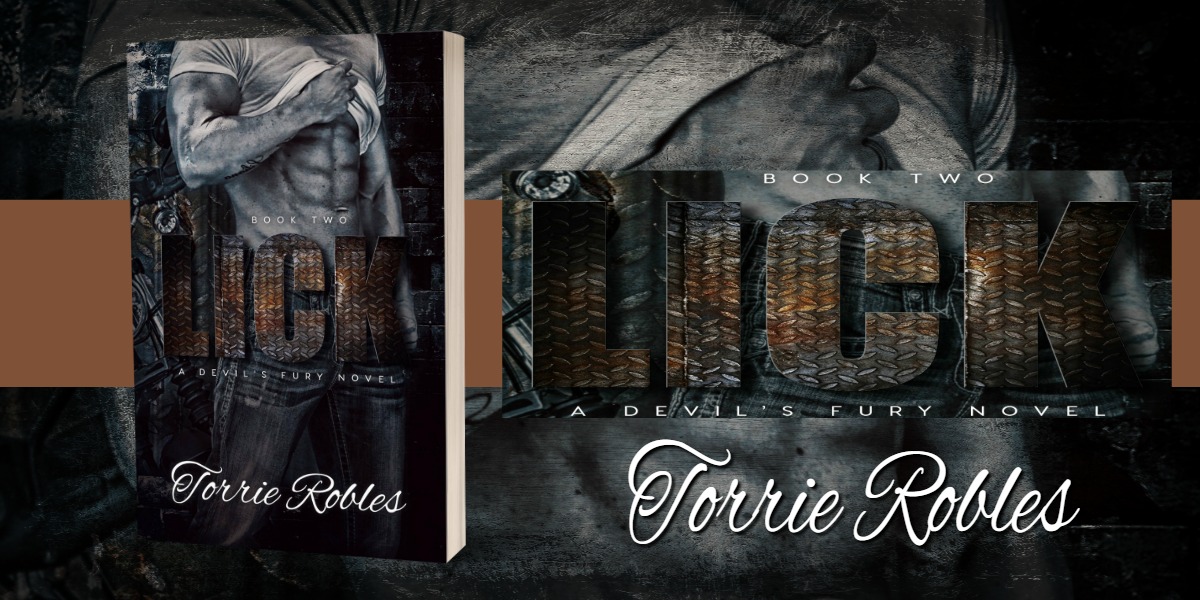 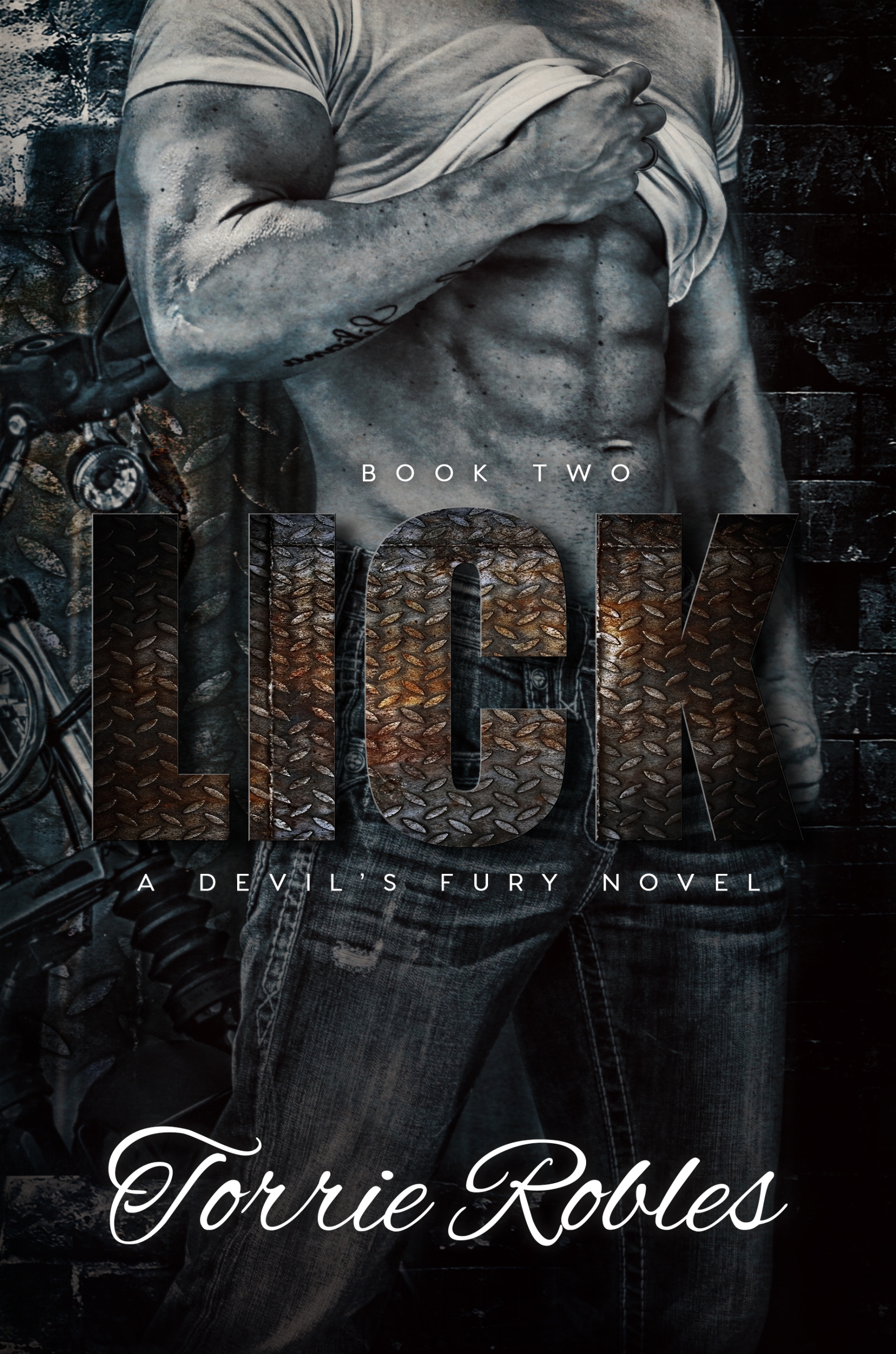 Mothers are supposed to love you. Support you. Protect you.

Not mine, mine did none of those things. – Not one.

My mother taught me that her addiction was stronger than her love for me. Her high was all that mattered.  That’s all she needed, all she wanted. Grown men and women took payment from me, so she could get her fix. They took everything from me, just a child, her only son.

I’ve spent my life taking from bitches all too willing to give it up - whores, sluts, The Fallen - you name it, I've had a piece of it, of them. It's how I earned the name Lick. I've licked every part of a bitch's body.  Until her -Jenni.

From the moment she sashayed her hips up the dirt path of our clubhouse I knew I was fucked. Curves for days, sweet tits that begged to be sucked. A heart of gold. I know it’s a fucking cliché, but she was different.

She challenged me – Pushed me

Jenni made me see I’ve spent my life being blind, that I was worth something.

She taught me love doesn’t use.

I’ll do anything to make her happy.  I’ll do whatever the fuck it takes to keep her by my side. She’s far too precious for me, but I’ll be damned if I’ll let her go. 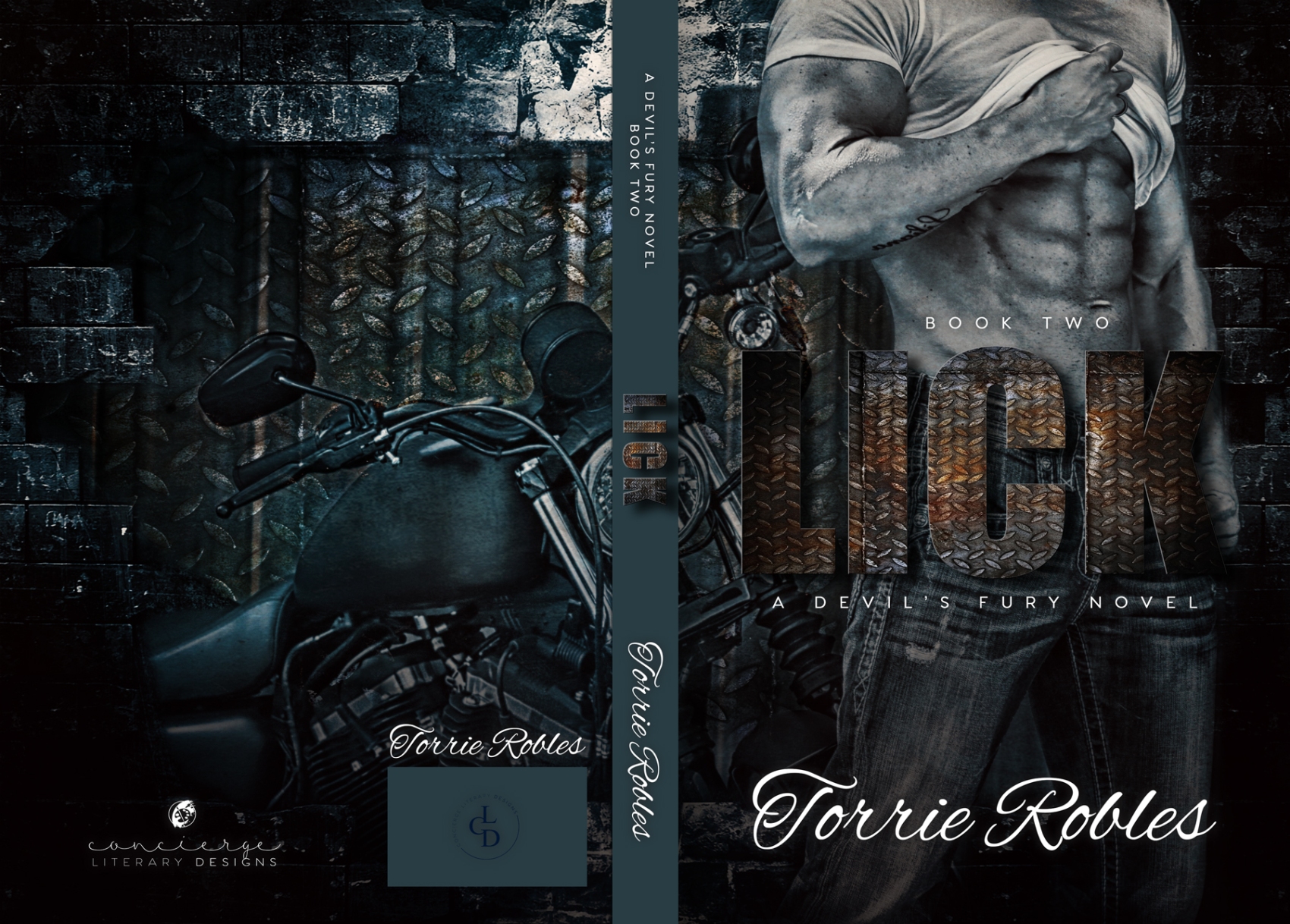 Oh my Lick! I knew when I was reading Sin (Book 1) and was introduced to Lick that I was going to love him. He's a dirty mouth, badass biker and doesn't care who doesn't like it.

Learning more about Lick's past is so heartbreaking, what he went through and how he protected his sister.
Jenni catches Lick's attention right away, is it possible someone that looks like her can be that sweet and innocent?

What I loved most about this book is that like most MC books, they're about family, but Devils Fury MC takes it to another level. Gritty, lots of drama and sexy as hell, this book makes you sit on the edge of your seat.

I cannot wait for Hawk's story, I'm putting my claim on him! 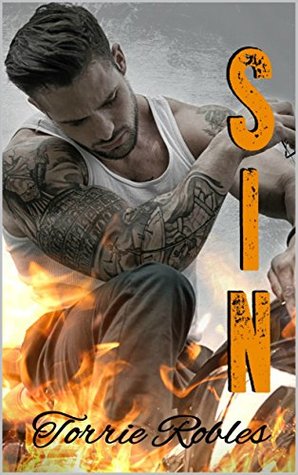 A middle child born into Devil’s Fury MC. Sin never felt that he fit into the club. He didn’t see his life as anything other than the son of the president. Wanting a life away from the MC, Sin joined the military after high school, becoming nothing more than a grunt in the Marines. Military life was hard, and war was something he didn’t expect. People called him a hero for defending his country, but he felt more like a coward. A hero wouldn’t have shrapnel scars on their back, proving they were running away from the fight instead of facing it.

She was raised by her working class family in the midst of oil country, Texas. Catching the eye of an older man, the son of oil royalty, she thought she found love. But she was wrong. He wanted her on his arm, to make him look good, just as a woman should. Savannah wanted to be heard, her opinion to matter. She wanted to be valued. The first strike of his hand across her face should have been evidence enough that her life wasn’t turning out as she had hoped. Getting smacked around became the norm. Fearing him became her life.
Sin & Savannah
Two people broken.
Two people living a life they didn’t want.
Two people thrown together
To keep each other safe;
One from their past, and one from their own misery.
Can he rectify a past tragedy?

Can she be his salvation? 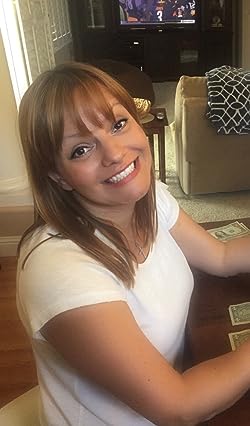 Torrie Robles was born and raised in the Central Valley of California; a perfect spot in the state since she’s only hours away from the coast, the beautiful mountains and the big named cities. She currently lives a short distance from her hometown of Clovis, in a small community known as The Madera Ranchos.

She’s married and has three children, two boys and one girl. She also has seven animals that live with her family on their property. She’s a city girl living in the country, but not too far from the hustle and bustle of the life, she grew up knowing.

Torrie obtained her Bachelor’s Degree in Healthcare Administration, but her passion has always been writing.  A dream she felt was always out of her reach, until she was introduced to the Indie Community.  2015 marked the year she became a self-published author. She writes contemporary romance and plans to branch out as her career takes off. She is currently working on several different manuscripts. She hopes to have them all finished and published throughout her career while continuing to develop new stories and characters to fall in love with.

When she isn't working a full-time job, writing, raising her children or just taking care of life, Torrie's biggest hobby is getting lost in books. Her passion for reading and the authors she looks up to has allowed her to make her dreams come true. Her fellow authors have truly been her inspiration.