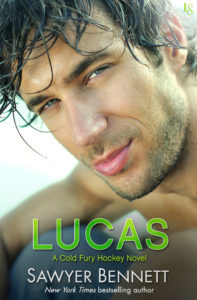 The Carolina Cold Fury hockey team is stacked with hotshots. But when a new player joins their ranks, he learns that even superstars can’t go it alone when it comes to love.

Lucas Fournier is only serious about one thing: hockey. The league’s fun-loving charmer, Luc is always up for a good prank or a great lay, and he has no intention of settling down. But being traded to the Carolina Cold Fury—and to play alongside his big brother, Max—is no joke. With another title in sight, the last thing Luc wants is to let his new teammates down. To succeed, Luc will need to keep his head in the game and the most . . . er, demanding member of his anatomy in check. But when temptation hits, Luc hits back harder.

Museum curator Stephanie Frazier has always put business before pleasure, which just about explains her nonexistent sex life. But when Stephanie meets Luc at a champagne-fueled gala, she finds herself flirting like crazy—and going home with the uninhibited athlete. For one night, she learns what passion is all about. She just never counted on the little surprise Luc leaves behind. And that’s when things really start to get . . . interesting. 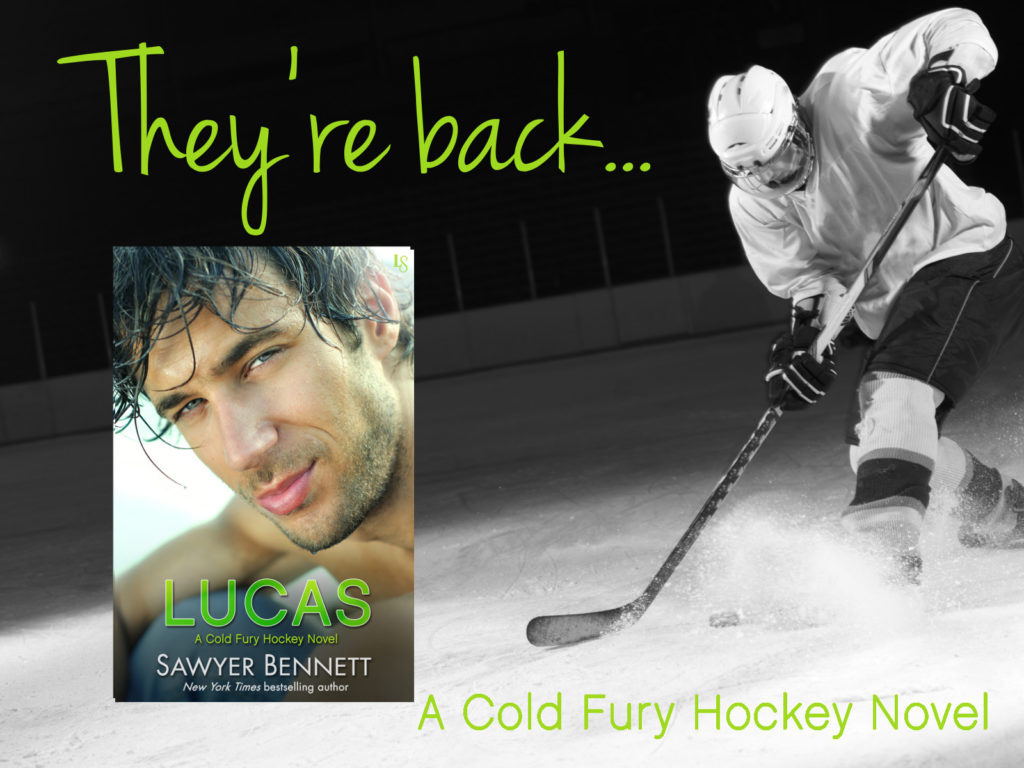 "I relied on the one person I knew could never let me down, and that was me."

Another #HockeyHottie in the amazing Cold Fury Hockey series. Each book I think that he's my favorite, until she writes another one.

Lucas is Max's little brother and they are both playing on the same team. I really enjoyed catching up with Max and Jules while getting to know Lucas. They are both good men, from a good family with loving parents and siblings. But that doesn't mean they don't give each other hell. Their banter is very entertaining. Luc's mother describes him as a serial dater. That's her polite way of saying he's a manwhore. I also enjoyed meeting his younger sister. She's a spitfire that gives him lots of sass. I'm really looking forward to spending more time with her in a later book.

Stephanie is a loner. Life has done a number on her and she has built up her walls so high that nobody has been able to reach her. She's sweet and funny and very sociable, but she doesn't have friends or relationships. She follows hockey, so she recognizes Lucas at the gala where they meet. They flirt and spend a night together. She only does casual, relationships are off the table. But she doesn't forget him, or the best night she's ever had...

Lucas doesn't expect to see her again, so he was shocked but happy to see her when she showed up at one of his after game hangouts. She had a little surprise for him. Did the player get played? Or will the ice queen warm up to him? He's not intimidated by ice, will he be able to melt hers? One-click and find out, you won't be sorry!

I'm totally addicted to this series and I can't wait to get my hands on Val. The line forms here... 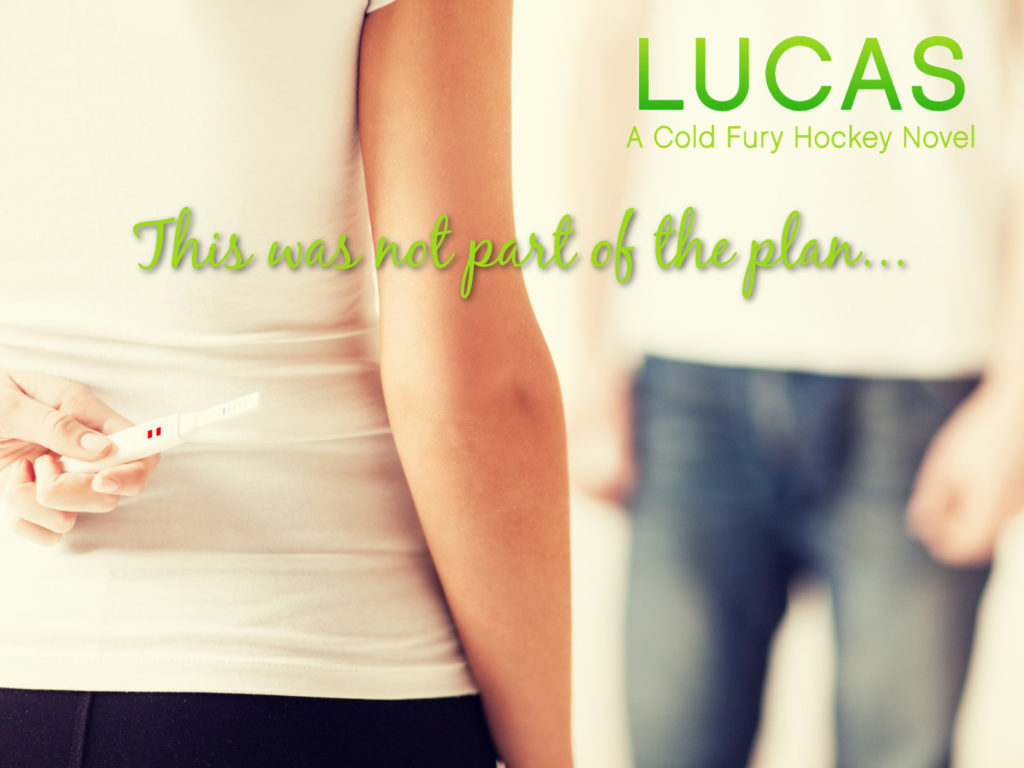