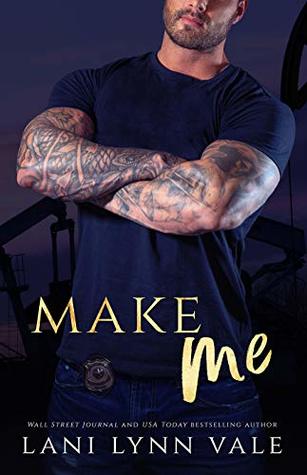 Royal St. James got her name when she was born. Not because her mother loved her royally, but because Royal was a giant pain in the ass. She’s spent her entire life fighting to live, and the last thing she needs is to deal with some pretty-boy police officer who wouldn’t know a hardship if it came up and bit him in the…you know.

Justice Rector wasn’t born with a silver spoon in his mouth. He was raised to work hard and always fight for what he believed in. His father was a cop, and ever since he could remember, he wanted to be one, too.

It was a complete coincidence that he ends up going undercover and meeting Royal St. James. It was just one day, a single moment in time. All routine.

Just do the buy, make the bust, and get out.

But Royal St. James, aptly named, screws everything up. Royally.

All of a sudden, he has a decision to make: blow his cover and save the girl, or save himself.

Of course, he does the most stupid thing possible.

By saving the girl who most assuredly did not want to be saved. 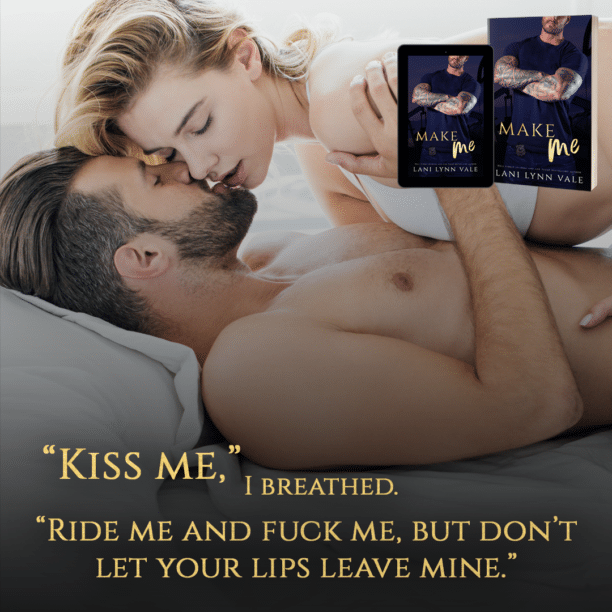 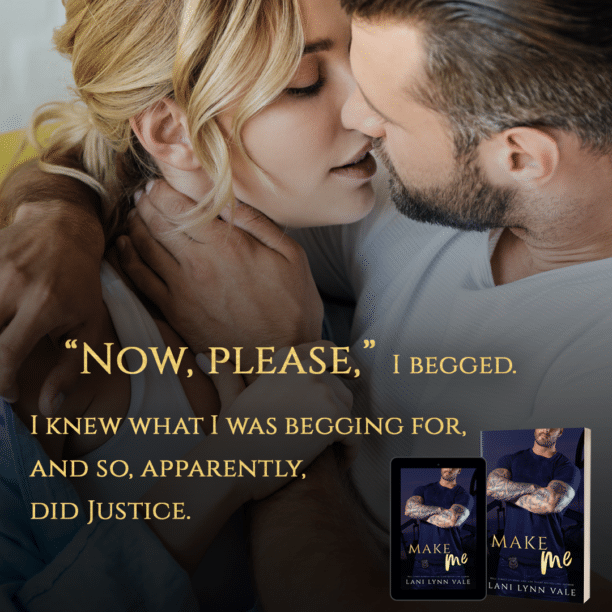 Royal might be a pain at times, but her heart is in the right place. Most of the trouble she gets into is because she's trying to help someone. And yeah, it's usually her mouth that leads the way. She's not shy and she tells it like it is. I can't help but have a crush on her, she's badass!

Justice tries to avoid her so his cover isn't compromised. But, —girl didn't know how to stay out of trouble." If she wasn't careful she was gonna get herself killed and he didn't want it to happen on his watch. When push comes to shove he has to make the only choice his conscience will allow, he grabs the girl.

I can't help but giggle every time the KDP Motorcycle Patrol uniform is mentioned. The men hate wearing it and the women love seeing it. The motorcycle patrol team wore tight uniforms. And when I say tight, I mean tight. The pants were skin-tight and tucked into tall, shiny leather boots—"

As always, there's at least one bad guy for the #HotCop to handle and some suspense to keep us on the edge. And there's never a shortage of witty banter to keep us entertained. Did I mention that Justice's parents are Loki and Channing? I literally laughed out loud when he told his son, "You were conceived on that bike."

I can't get enough of Lani Lynn Vale, she's an auto-click author for me. She teased me mercilessly by adding the first chapter of Sinners Are Winners at the end of the book, and now I can't wait to get my grabby hands on it. The line forms here... 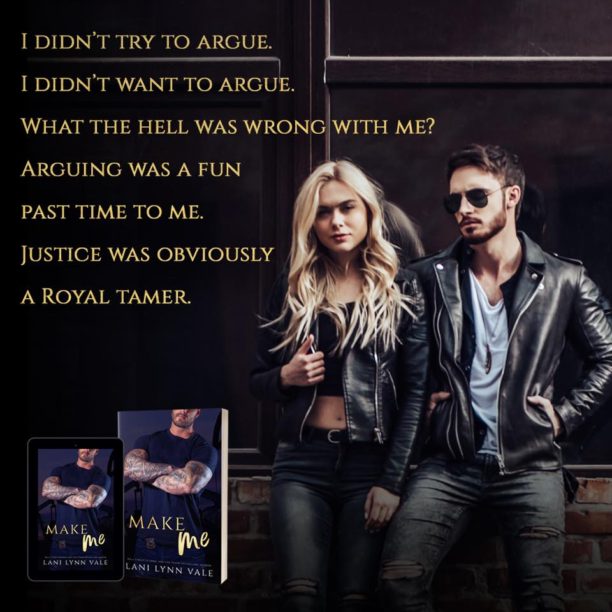 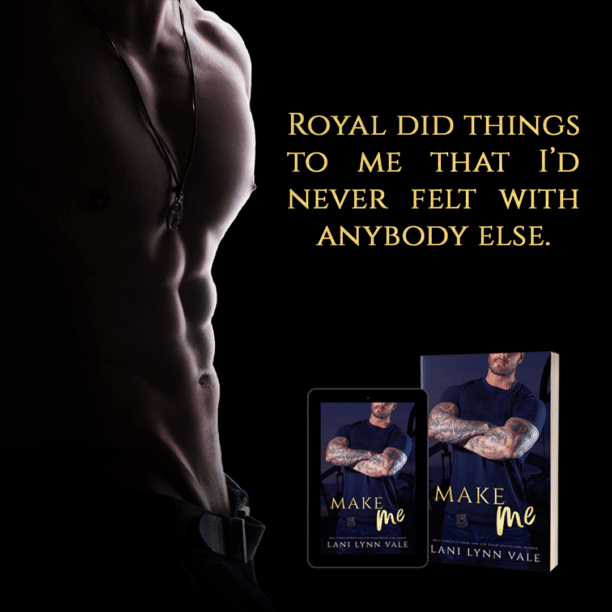 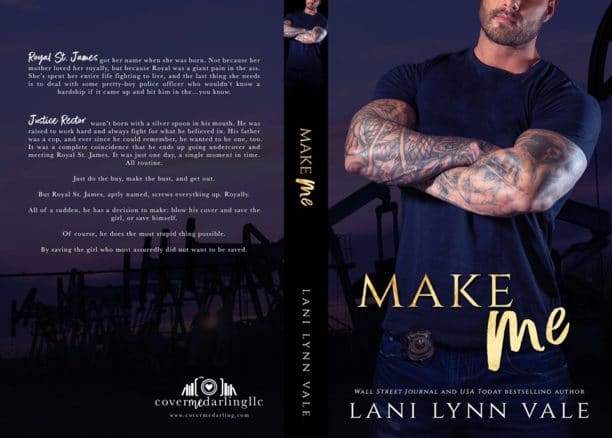