Once Upon a Wild Fling (Heartbreakers, #3) by Lauren Blakely

Who’s ready for a wild fling? We’ve got your next steamy read right here!

"My brother's best friend has a proposition for me. Have I mentioned he's a sexy single dad? Tell me more..."

✔ Miles, a sexy single dad who will melt your heart!

✔ Roxy, a strong and loving heroine who makes her own choices!

✔A proposition that'll change her world!

✔ Ben! The most adorable six-year-old you'll meet in a rom com!

Sizzling hot, swoony and sweet, and filled with everything in between, ONCE UPON A WILD FLING is full of heat, heart, humor and sexy times you’re sure to love.

Get your copy of ONCE UPON A WILD FLING today!

Title: Once Upon a Wild Fling 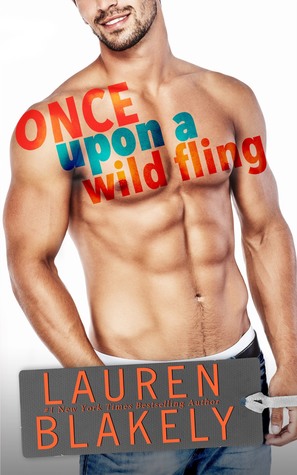 My brother's best friend has a proposition for me. Have I mentioned he's a sexy single dad? Tell me more...

There are a million reasons why Miles Hart isn't the man I should date but allow me to enumerate the top three. He's friends with my brother, he's a single dad, and he's a sexy, in-demand rock star. He might as well wear an off-limits, totally unavailable, and don't-even-attempt-to-ride-this-ride sign.
Then he asks me to be his plus-one when his band plays at his high school reunion, and the night unfolds in ways I never expect.

***
I have three good reasons to keep my hands off Roxy Sterling--her brother's my business manager and good buddy, my kid is the center of my world, and the last time I fell hard for a woman I was burned so badly that my interest in relationships has gone up in flames. But once I bring Roxy's body next to mine on the dance floor, I want all the not-safe-for-work things I can't have with her. So I make a proposition.
Then I learn exactly how risky we might be. 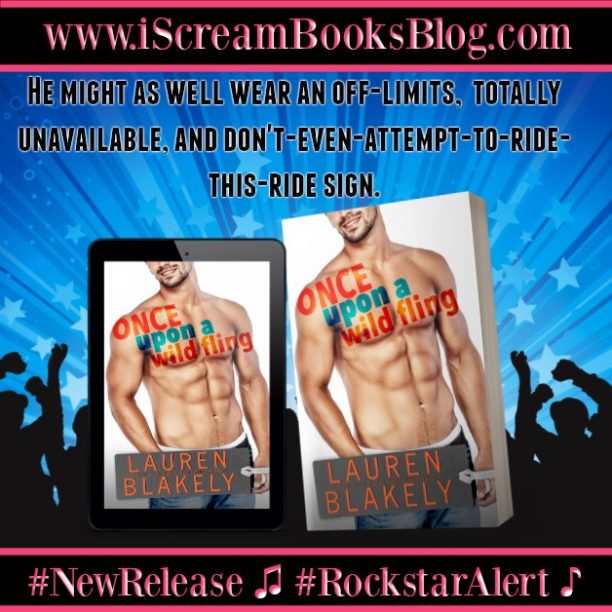 The Heartbreakers is a series of #Standalone #RomComs 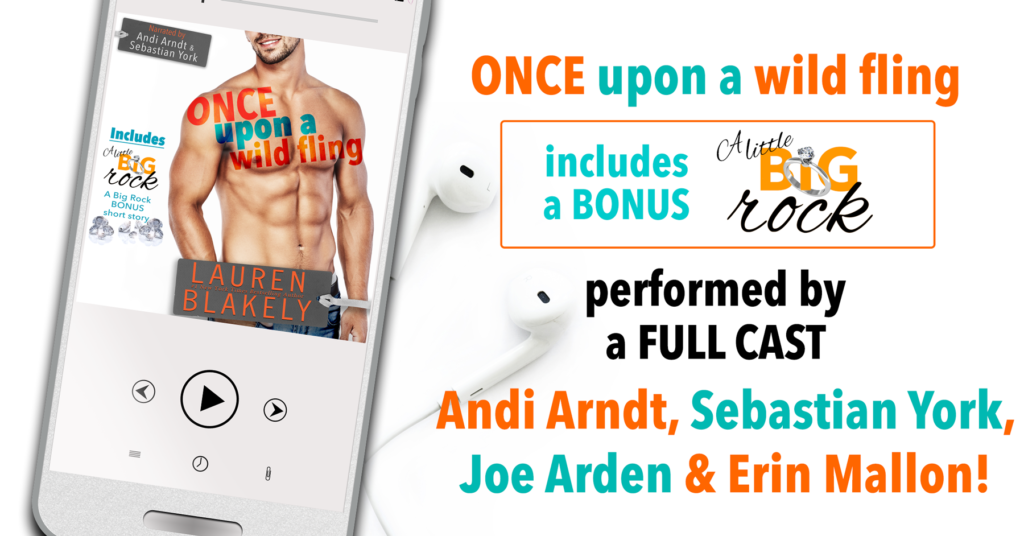 I find Miles behind a stage that has probably witnessed high school graduations, speeches, and musicals. His eyes take a leisurely stroll up and down my body. The way he stares, every zone in my body feels erogenous. Especially the boob zone, where he spends more time than usual.

When he slides his gaze up to my face, he looks hypnotized, then he shakes it off and brings me in for a hug. “So glad you’re here, Rox. Now go enjoy the show, and I’ll find you the second we’re done.”

Once it starts, I do enjoy the show. I never saw the Heartbreakers in concert when they were in their heyday. I’ve never been a concert person. Not that I’m opposed to music, but my mother set a precedent when I was in the eighth grade and my friends had a chance to see P!nk perform. I asked her if I could go, but the next day I had to take the prep school entrance exam, so the answer was no.

“It’s a better use of your time to stay in and study,” she’d said.

That’s what I mostly did in high school, listening to music on the radio as I worked through math problems and wrote essays on the Vietnam War. The Heartbreakers kept me company that way. Later, when Miles became a solo artist, I’d find myself humming his tunes when I heard them play in Starbucks, or while riding the escalator at Bed Bath & Beyond.

I became a fan, but I’m not a fangirl like some of the others here tonight. I don’t just mean the women. The Heartbreakers have fanboys and fangirls, singing along, belting out tunes. They’re crowding the stage, and the security guards hired when the Heartbreakers were confirmed for the event are standing on alert, arms crossed. Fortunately, there are no bras or panties thrown at the stage, nor briefs or belts either. I’m glad Miles’s high school class is full of fans but not crazy groupies.

The music reverberates in the gymnasium as the trio of gorgeous brothers sings love songs and fun songs and sexy songs while disco balls twirl from the ceiling and strobe lights flash.

When the set nears the end and they dive into one of Miles’s most popular solo tunes, a love song called “Today,” I swear his eyes find mine in the crowd as he sings about yesterdays and tomorrows. The way he sings turns the tingles into sparks, and I’m feeling it now for sure—that click, click, click of my heart, or maybe it’s my hormones.

Whatever it is, my breath comes faster as I dance.

When the show ends and the band thanks the crowd, that’s my cue to find him backstage. He’s sweaty, and I’ve never found sweat so sexy before. He drapes an arm around me, drops a kiss to my cheek, and says, “Hey, sexy bodyguard.”

My voice is a little breathier than I expect as I reply, “Reporting for duty.”

Once Upon a Wild Fling (Heartbreakers, #3) by Lauren Blakely
Jamie's rating: 5 of 5 iScream Cones

Another amazing read from Lauren Blakey!
Once Upon a Wild Fling was a quick and fun read. Miles and Roxy’s story will have you smiling right from the start!

This whole series has been great, but I have to say Lauren saved the best for last! I’m definitely a sucker for a single dad romance. And omg Ben (Miles’ son) is adorable!!

The chemistry/connection between Miles and Roxy was amazing and the banter was sexy and fun.

Once Upon Wild Fling is a sweet and sexy friends to lovers romance and brings back all the other characters from the other books.

Sad to see this series end, but excited to see what Lauren comes out with next!

This is a part of a series, but can most definitely be read as a stand-alone. 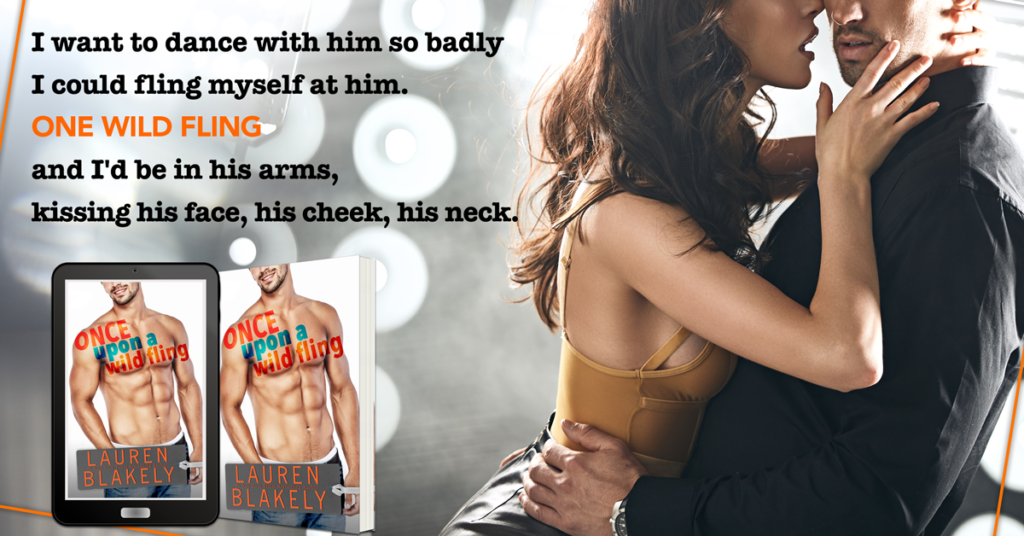 "These stories were exactly the kind of feel-good, made-my-heart-race, smiled-the-whole-time romances that I love to read. Deliciously sexy, totally swoon-worthy and utterly charming heroes paired with witty and smart heroines."

"Romcom perfection! The plot was one I didn't see coming!" 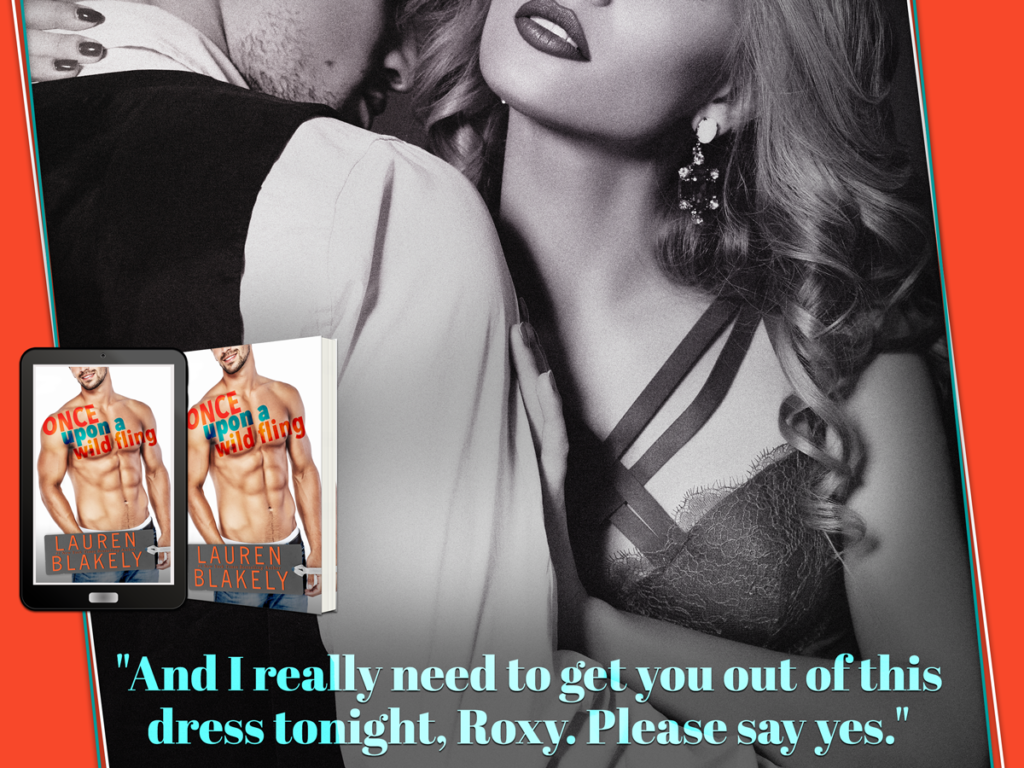 We’ve got your next binge read right here!

Don’t miss all of the standalone full-length novels in 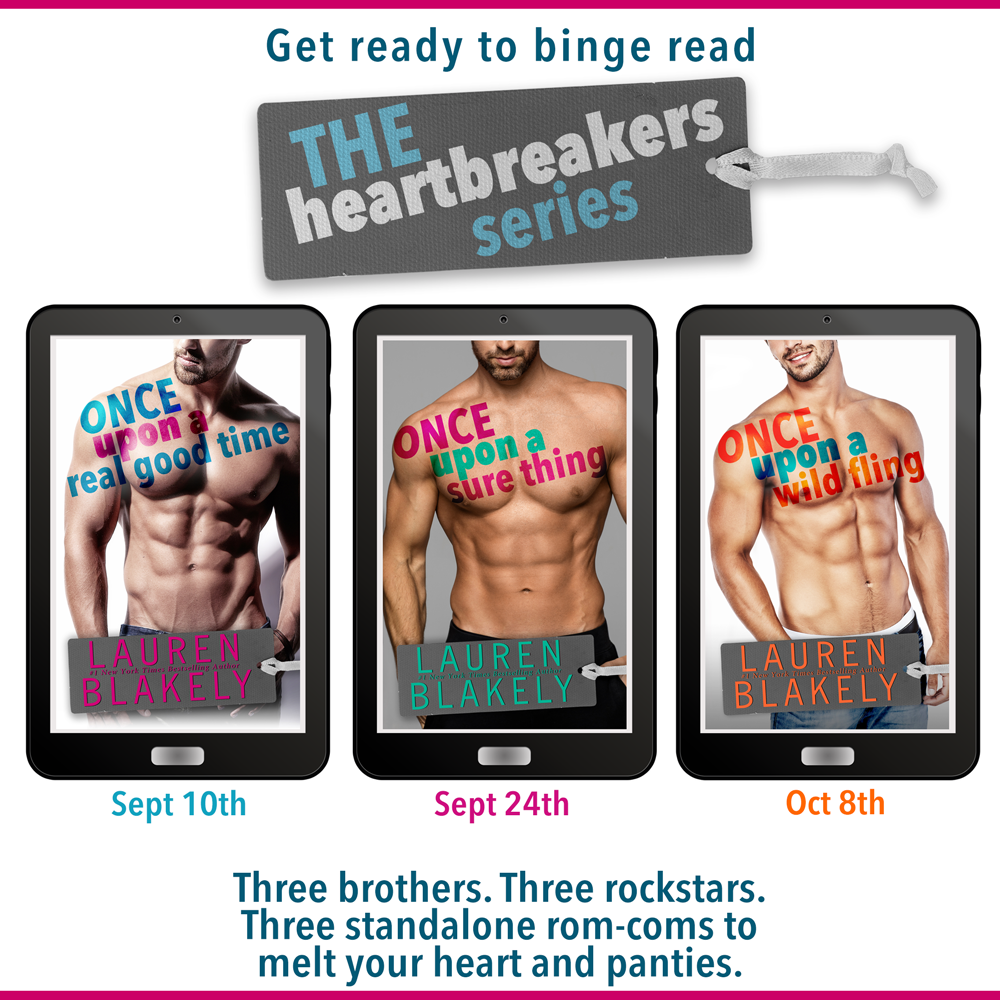 The Heartbreakers Series—full-length, standalone romantic comedies with no cliffhangers releasing within one month so you can binge read these sexy novels! You can indulge in three delicious romances -- a sexy one-night stand with an off-limits woman, a best-friends-to-lovers tale, and a falling-for-my-buddy's-sister love story.All come with banter, sexy times, and single parents! So get your one-clickers ready for these sexy & charming men! Each love story will make you laugh, swoon and fan yourself from the heat!

A #1 New York Times Bestselling author, and #1 Wall Street Journal Bestselling author, Lauren Blakely is known for her contemporary romance style that's hot, sweet and sexy. She lives in California with her family and has plotted entire novels while walking her dogs. With fourteen New York Times bestsellers, her titles have appeared on the New York Times, USA Today, and Wall Street Journal Bestseller Lists more than 90 times, and she's sold more than 2.5 million books. In April she'll release COME AS YOU ARE, a sexy new standalone romance. To receive an email when Lauren releases a new book, sign up for her newsletter!