Penalty Play (Game On in Seattle, #9) by Jami Davenport

Opposites attract...are you ready for the heat?
Penalty Play by Jami Davenport IS NOW AVAILABLE! 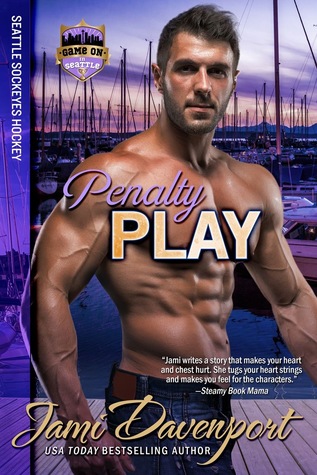 Single dad and star defenseman Matt LaRue lives for his kids and hockey. He's had one failed marriage and doesn't have any interest in going through that hell again. As conservative as they come, he can't comprehend his unexplainable attraction to a free-spirited female who changes hair color more often than his boys create new excuses to avoid doing their homework.

Violet Strider is fleeing the past. She has a new start, new identity, and is hiding a big secret. Matt and Vi are a classic case of opposites attract, but neither expects the attraction to extend beyond a few hot trysts, especially Vi. Only her heart isn't listening, and her head is following her heart down a path of no return. As Vi grows closer to Matt and his boys, she fears her secret could rip them apart.

Relationships are built on trust, and Vi's house of cards is about to take a tumble. Can Vi confront her past and finally put it behind her, while earning Matt's forgiveness?

This is the second book I have had the opportunity to read by Jami. The blurb alone had me hooked on this one. The cover only added to the excitement I had at reading yet another awesome hockey book. Now I need to find some time and read the other books in this series. Penalty Play may be book nine in the series, but it can be read as a stand-alone.

Matt LaRue is the star defenseman for the Seattle Sockeyes. He works just as hard on the ice as he does off. Raising his two young sons after his wife walked out on them has proved to be challenging and rewarding. Next to hockey, his boys are the most important part of his life. Matt has no intentions of ever letting another woman that close to his heart again. Gahhhh....I am such a sucker for the single father stories. Throw in the fact that he is a hockey god and OMH...Swoon! I absolutely loved Matt's character. Who wouldn't love a man like him? Caring, nurturing, gorgeous, and oh so sexy.

Violet Strider has set out to make a new life for herself. New town, new name, a fresh lease on life. Putting as much distance between herself and her past is just what she needs to move forward with her life. With her head held high, she does her best to overcome the past that has marked her. She makes no excuses for the woman she is and boy is she a strong female lead. Her character shows that change is really possible. With a little elbow grease and some hard work, we can all find the strength to move past all the rough spots in our lives.

Matt and Vi, these two... once they realize that the attraction that they have for one another is something that they should act upon, things get hot as all get out. For characters that are like oil and water, two opposite ends of the spectrum, they sure combust when they get together. Can Vi show Matt that he can open himself and his heart up again? Can she show him that not all women are the same? Will Matt be able to find it in himself to forgive Vi for all the secrets that she is hiding? Are they strong enough together to weather the storm that may just bring their worlds to a screeching halt?

I LOVED this story. I was sucked in from the first few pages and read it in just a few hours. I cannot wait to get some extra time to dive into the rest of this series. Davenport has just been added to my list of must-read authors. 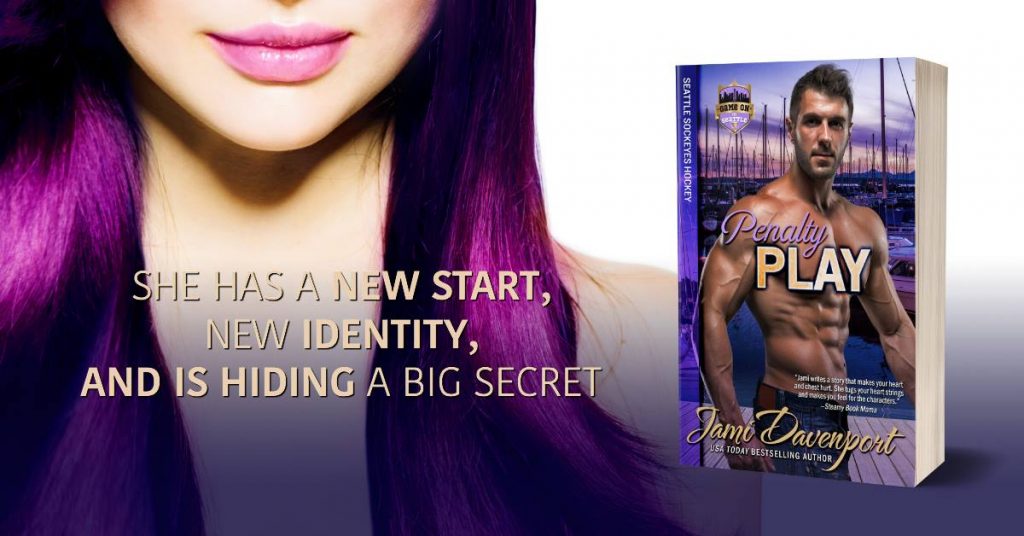 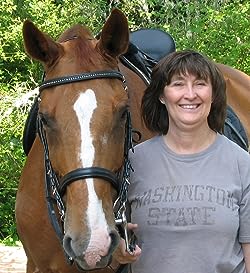 USA Today Bestselling Author Jami Davenport writes sexy contemporary, sports, and new adult romances, including her two new indie endeavors: the Game On in Seattle series and the Men of Tyee series. Jami lives on a small farm near Puget Sound with her Green Beret-turned-plumber husband, a Newfoundland dog with a tennis-ball fetish, and a prince disguised as an orange tabby cat. She works in computer support in her day job and juggles too many balls, but she wouldn't have it any other way.

Subscribe to my newsletter to receive a free novel and be notified of new releases, special sales, and contests