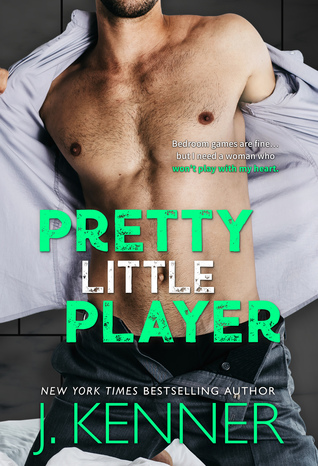 Bedroom games are fine … but I need a woman who won’t play with my heart.

After years in the military, I’ve faced down a lot of things, and there’s not much I shy away from. Except relationships. Because when you catch your wife in bed with another man, that tends to sour even the most hardened man against women.

When I was hired to keep surveillance on a woman with a checkered past, I went into the job anticipating the worst. But what I found was a woman who turned my head. Who made my blood heat and my body burn. A woman who made me feel alive again.

A woman who was nothing like what I expected, but everything I wanted. A woman who, it turned out, needed my protection. And wanted my touch.

And as the world fell out from under us, and everything I thought I knew shifted, there was only one reality I could hold onto—that the more I got to know her, the more I wanted her.

But if I’m going to make her mine, I’ll have to not only keep her safe, I’ll have to prove to her that I’ve conquered my own fears and doubts. That I’m done looking into the past, and that all I want is a future—with her.

"—my personal and professional experience suggests that where there is smoke, there's fire. And if you think she's fucking around on you, she probably is. Just one more pretty little player in a world full of cheaters and liars."

I can't resist broken characters and this betrayed husband broke my heart. On one hand, he's badass and fearless after being trained in the military. On the other hand, he's been betrayed by the woman he thought was his forever. While he was fighting for his country, she was cheating. Now he's gun-shy, but only in the relationship department. He will play, but he doesn't stay. On the positive side, his mistrust makes him an excellent PI. That's not really what his security firm focuses on, but after being the cuckold himself, he has a hard time refusing to help others in the same situation.

I admit to being frustrated with this character. While I understand why he feels as he does, my romantic heart wanted him to give into his heart rather than his big head. His little head, while not little in the least, was smaller than his brain regarding the sexy woman he was investigating. His doubts and fears kept him from appreciating the gift that was being offered to him and I worried he would be an even more miserable bastard if he let her get away.

I really enjoyed this second book in the Blackwell Lyon series. There are three sexy men, and a woman that is currently employed at the Blackwell-Lyon Security business, and hopefully more will be added so the series can continue. I'm excited to read the next and possibly last book in the series. I've been doing some mental matchmaking and I'm hoping that two of those four end up together! The line forms here... 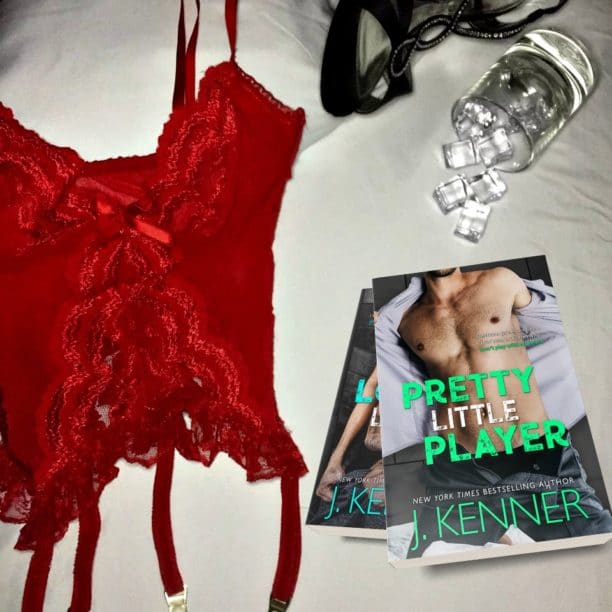