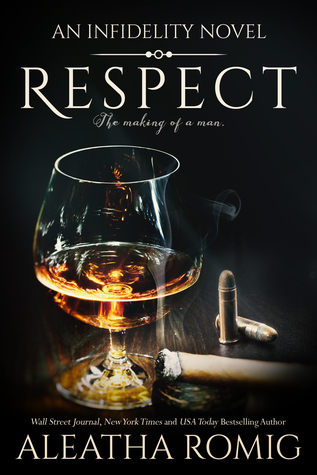 “The making of a man”

Standing at what I believe is the precipice of my life, I, Oren Demetri, was too young to understand that it wasn’t and too old to imagine that it couldn’t be.

The already hefty accumulation of my successes and failures, bravery and fears, and rewards and suffering, had brought me to this point. It was hard to contemplate the things I’d done, and yet, in reality I’d only begun to learn the possibilities.

I suppose that’s how it was for me at twenty-nine years of age on the brink of all I’d ever wanted without fully realizing the price I would pay. Yet in that moment, I knew there would be no cost too great or sacrifice I wouldn’t make. I had no idea how far-reaching that moment of self-discovery would be; because as the congregation’s murmurs quieted, bleeding into silence and allowing the thump of my heart to be the only sound I heard, I was a man filled with love and adoration, emotions in stark contrast to those I needed in the world I’d built or the one I was about to enter.

Angelina Costello was my dream and now my reality. I’d worked diligently to move beyond the actuality of being a dockworker’s son to becoming a self-made, successful entrepreneur, all in an effort to earn the right to call her my own. I’d overcome servitude to others, collecting their paychecks and lowly praises, to being the one who signed the paychecks and offered the accolades when they were rightfully earned.

The world was my oyster and walking toward me on the arm of her uncle was my pearl. I’d found her amongst the empty shells life had offered. There was no need to pry open another possibility. Angelina was all I wanted. Yet my path was uncharted. There was more for me to earn, lose, and willingly give.

This stand-alone novel may be read without reading the Infidelity series.

From New York Times, Wall Street Journal, and USA Today bestselling author Aleatha Romig comes a stand-alone novel based from her beloved Infidelity series. With classic Aleatha Romig twists, turns, deceptions, and devotions, this new epic romantic thriller will delve into a world where family takes on new meaning and even the inhabitants are suspicious of the next chapter. 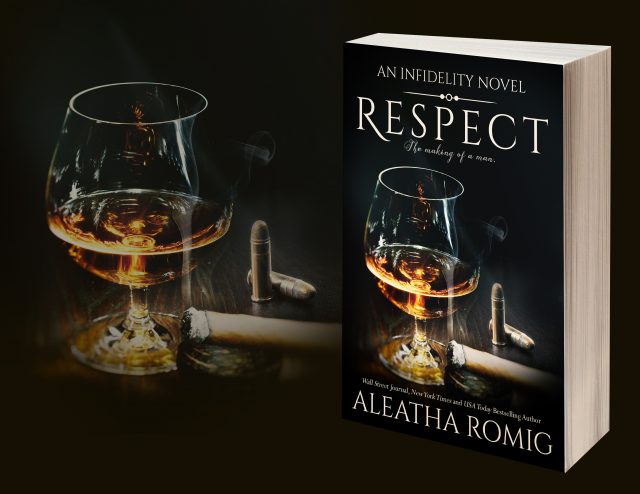 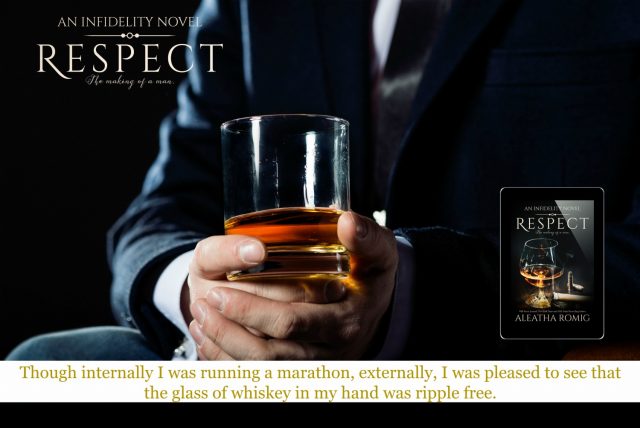 “I’ve been living overseas, studying history and architecture in Italy.”

“Italy! Molto bene. And now you’re back?” I asked.

Her lips curved upward. “I see you now.”

With a glint to her gaze, she said, “I never forgot you. I thought at one time...” Her head tilted innocently as her lip momentarily hid behind her teeth. “Are you sure you aren’t still scared of me?”

“Angelina, I’m quite certain that I’m terrified of you.”

Her smile grew. “Bene. Then let me give you my number.”

Angelina Costello was the only woman to ever take my breath away. I couldn’t not speak to her. “I haven’t seen you since NYU.”

Aleatha is always in the top of must read list and this book definitely did not disappoint. It’s a story based of the past of Oren and Angelina (Nox’s parents). The book also dives into the underbelly of the mafia families Oren had ties too. This book can be read without reading the Infidelity series.

Oren, a young, handsome man striving to be what his father once was. He chased his dreams and was building his future. But one thing was missing, his love. He saw her his sophomore year at college and his life forever changed. He knew that she came from one of the highly regarded mafia families and he still wanted her.

Angelina, a beautiful and intelligent woman wanted to become something that was unheard of in her family. She wanted to be able to work and not be a “kept” woman. Her studies took her to Italy and she had always thought of Oren, despite not meeting him formally.

After years have gone by, Oren and Angelina see each other and the cards seem to fall into place for them. Oren had handed his heart over to her and she always cane first to him. Angelina’s uncle was in charge of the “family” and he had Oren doing some things that deep down Oren knew he shouldn’t be doing. Oren was becoming someone he didn’t want to become.

Will Oren be able to escape the family duties? Can Angelina and Oren’s love survive? What will happened if someone is disrespected?

This book was truly a page turner! It is deep, with a twist of love and what comes with it. I am so glad Oren got his background story. It helps you better understand him in the series. I highly recommend this amazing book. 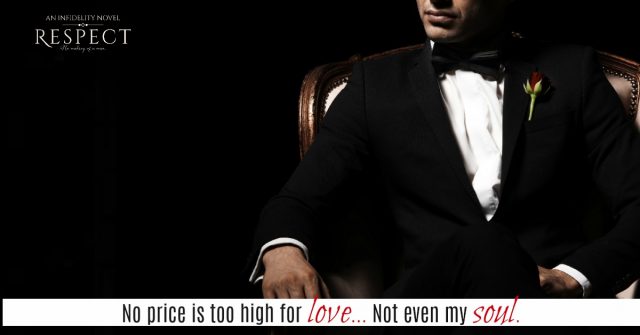 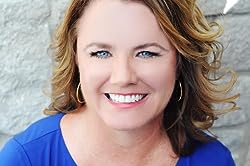 Aleatha Romig is a New York Times, Wall Street Journal, and USA Today bestselling author who lives in Indiana, USA. She grew up in Mishawaka, graduated from Indiana University, and is currently living south of Indianapolis. Aleatha has raised three children with her high school sweetheart and husband of nearly thirty years. Before she became a full-time author, she worked days as a dental hygienist and spent her nights writing. Now, when she's not imagining mind-blowing twists and turns, she likes to spend her time a with her family and friends. Her other pastimes include reading and creating heroes/anti-heroes who haunt your dreams!

2017 brings Aleatha's first "Leatha, the lighter side of Aleatha" with PLUS ONE, a fun, sexy romantic comedy.

Aleatha is a "Published Author's Network" member of the Romance Writers of America and PEN America. She is represented by Kevan Lyon of Marsal Lyon Literary Agency.