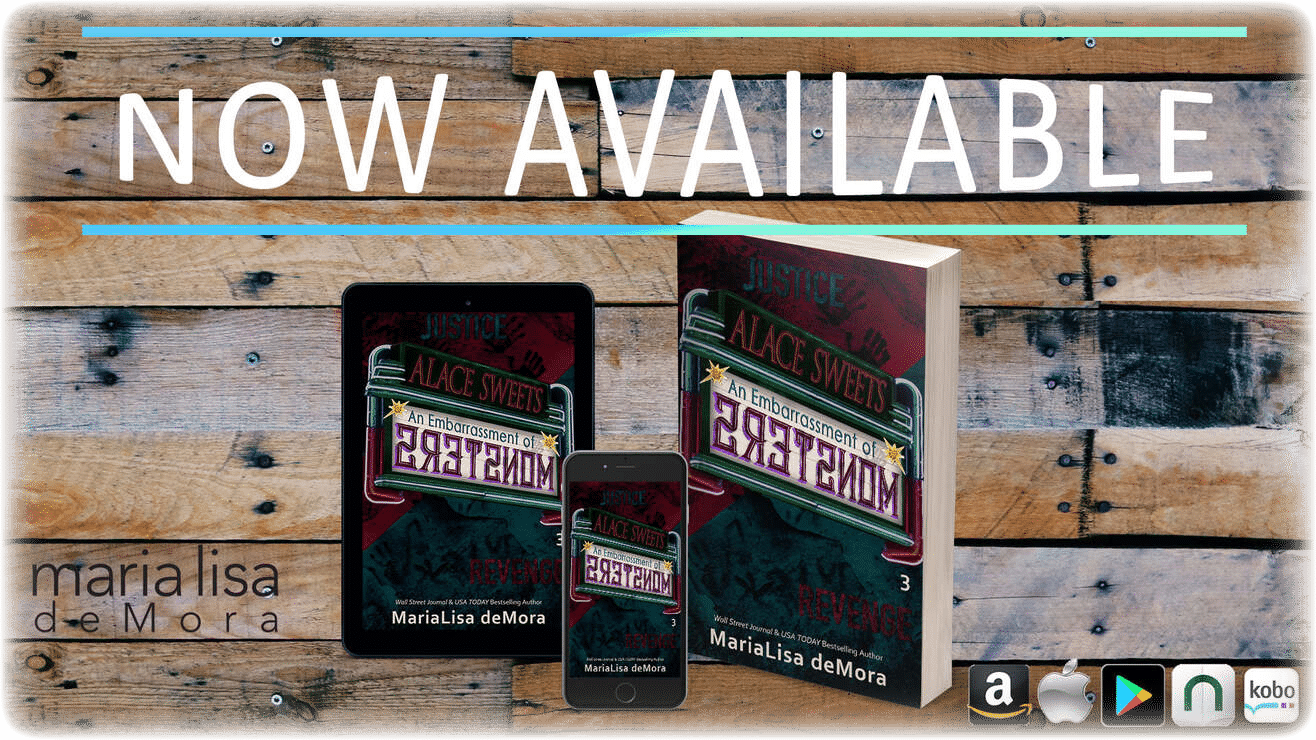 Title: An Embarrassment of Monsters 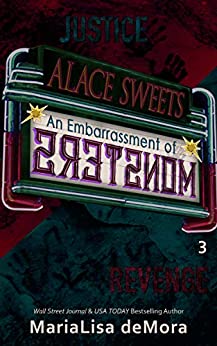 Owen Marcus has been damaged in the most magnificent ways.

When a naked, beaten boy stumbles into his campground in the Pine Barrens, Owen doesn’t stop to think. His instincts are to comfort and protect, and he does—then the boy mentions a name, tells a story, and asks for his help. In an instant, Owen is granted a mission—save the boy’s sister, shut down a child trafficker, and somehow bar his heart from being broken yet again.

Recent events conspire to throw him back into the devastating mindset Owen occupied years ago, when he’d come home from a covert mission to find his only daughter the target of killers. The rage and grief he felt over her abduction, torture, and murder have transformed the man he was into the hunter he’s become. The sense of helplessness any parent would feel was exacerbated by his guilt. “If only” haunted his every breath, until he’d found an outlet: seeking out those who prey on the most innocent of victims.

Now he works alongside one of the most talented retributionists in the business—Alace Sweets.

In the midst of evil among us, Owen knows he and Alace are counted as monsters. But it is here he hopes to be redeemed.

“Built from broken pieces, they were so much stronger together.”

Who would’ve thought I had such a dark side? I’m totally digging this journey the author is taking me on. My techie side is in heaven with all the cool gadgets Alace and Owen utilize to complete their missions. While they each struggle within at what they must do to accomplish said missions I’m in the background cheering them on. There’s no doubt in my mind that there are #GoodMonsters.

Each installment in the Alace Sweets series shows a softer side to Alace. Behind her coldness beats a heart that she’s spent years denying. Owen sees it too and is determined to push his way past her walls to become a friend and not just an employee. Good luck, right?

I must say, the suspense is bad for the nerves and good for the heart. There’s something about becoming so invested in the outcome that makes the rewards so much sweeter when a mission is successful. Seeing things through the eyes of the characters is devastating and heartbreaking and pulled my heartstrings so tight it was painful.

The author does such an excellent job of describing the events that I feel like I’m wearing one of those fancy comm devices and can hear them talking in my head and see exactly what’s happening. Every twist and turn. I can almost hear my own heart pounding in my ears when I’m holding my breath worried and waiting for what’s going to happen next.

I can’t give you details, but trust me when I tell you that it’s not all dark. There’s sweetness too. Some melt to a puddle on the floor good stuff. As the series progresses I become more and more attached to the characters and very excited when I meet new ones. One of the reasons that new characters excite me is because it’s like an assurance that it’s not over and there are more stories to come. I’m ready. The line forms here… 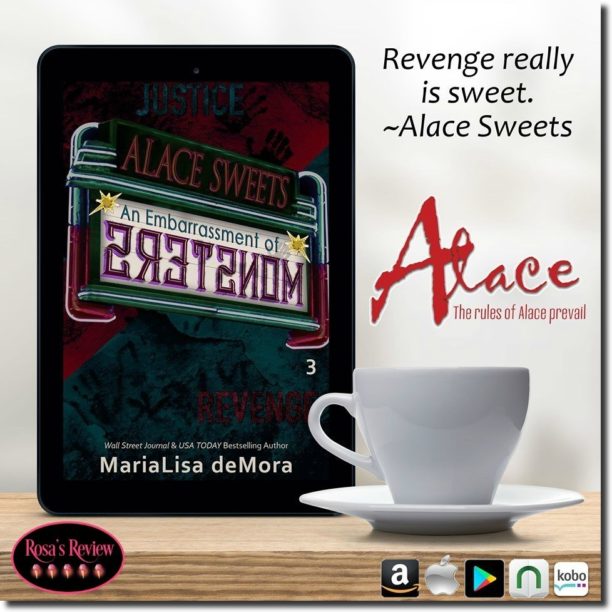