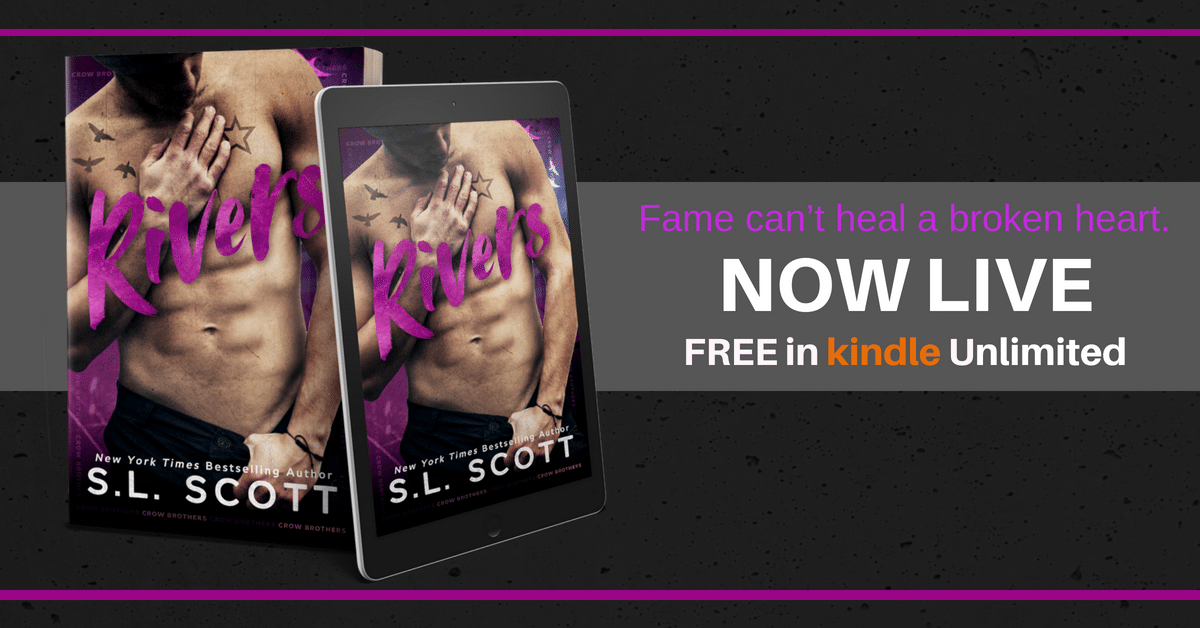 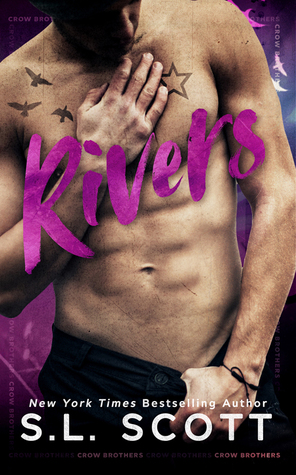 This Standalone Second Chance Rock Star Romance by New York Times Bestselling Author, S.L. Scott, will have you falling in love with Rivers Crow while introducing you to his Sexy as Sin brothers and band mates—Jet, Tulsa, and Ridge.

Rivers Crow has everything he could ever need—a rock star life, more money than the devil himself, and worldwide fame. Except he’s still missing the one thing he wants—the girl he left behind.

Stella Fellowes has a life she doesn’t want—an unfulfilling job, debt without a ceiling, and lonely nights she spends pretending not to miss the one thing she needs—the boy who broke her heart.

Five years later, the guitarist she once loved is back with a hit record, millions of fans, and that look in his eye that still makes her weak in the knees. Only she’s not the same girl he once knew.

When these two star-crossed lovers come together, time starts to heal old wounds. Although she’s compelled to look past his sins, will he be able to look past hers? 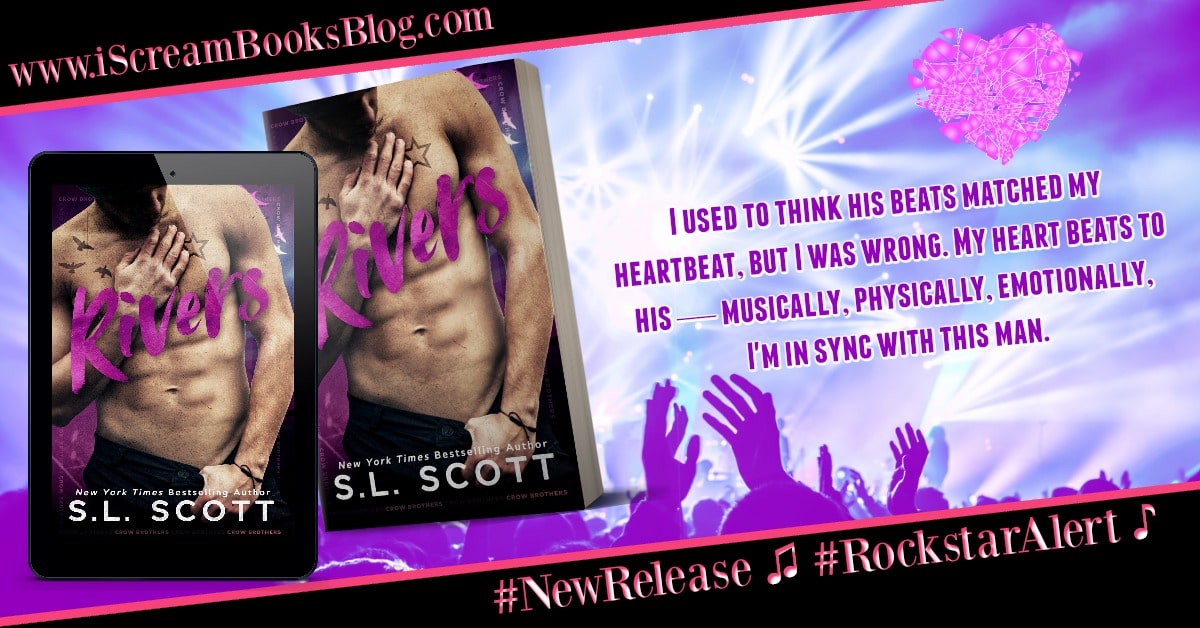 I’m a skilled guitarist. I know how to make her come using all I’ve learned and playing her like an instrument.

I’m just not sure if I’m ready to let her have a release. I’m thinking of keeping her on the brink so we can come together. Stella grinds against my hand, seeking relief. I pull out and replace my finger with my cock one big inch at a time.

A gasp and then a harsh intake of air draws my attention to her pretty face. “How do I feel, baby?”

“So good. So much.” Her eyes open lazily as she takes a slow deep breath and looks into my eyes as I hover over her. Her hands drift from my shoulders to my jaw. “I want all of you, Rivers. Your body, your love, this look in your eyes forever. Kiss me.” Fuck. Yes. Forever.

I push in a little more, causing her eyes to close with the motion. My lips touch hers, and she whispers, “I was always here waiting for you. I was always yours . . .” I push in farther, her words driving me to take more. “To love.” Further, the feel of her engulfing me begins to cloud my thoughts. “To fuck.”

Fuck. I thrust all the way, as deep as I can go. Her head goes back, her words cries of desire. I kiss the underside of her chin and fuck.

Driving home everything I’ve wanted to tell her since the day we broke up. “I love you.” I fuck her selfishly. I fuck her to satisfy my own needs. I fuck her into an apology. “I’m sorry if I hurt you.”

“Don’t say sorry,” she manages between panting breaths. “You feel so good.”

I rest on my forearms and take her wrists in hand before pulling them above her head. Our palms press together. Our fingers entwine. Her body is stretched beneath me when I kiss her lips, showing her how much I care about her. “I meant I’m sorry for what I’m about to do to you.”

"My heart beats to his — musically, physically, emotionally, I'm in sync with this man."

I've been so excited to read Rivers who is the final Crows brother, though he's actually the middle child. He's the more laid-back brother who plays the bass guitar in the band. He's not a manwhore or attention seeker, he just loves to play music and tolerates the rest in order to do so. As the band enjoys their success and celebrates with their loved ones he yearns for what his brothers have. He and Ridge are the only ones still single, though not by choice. Rivers lost the love of his life five years ago, the girl he fell in love with when they were both fifteen. He left her behind in Austin, along with his heart.

I can't resist a rocker romance or broken characters, but then the author had to go and throw in some suspense to raise the stakes in this poker game and I was all-in. She kept me at the table all night long with her amazing characters. She took me back in time and let me fall in love with them as they fell in love with each other. I sighed and swooned and then I was shocked and sad when it fell apart. Their connection was so intense that I felt it and mourned the loss along with them.

When Rivers came back for Stella I was cheering for #Romeo on the sidelines. I was anxious for him to win her back and for them to ride off into the sunset on his tour bus. I was expecting soulful lyrics and sexy shenanigans but what I got was much more than that. This story is much more than music and misunderstandings, it goes deeper and darker than that. While Rivers was rocking the concert venues and pining for his lost love she was struggling to keep her head above water. She was drowning and her other half that had promised her forever was not there to save her.

I confess, I'm a nosy reader and I wanted to know all of their secrets. While the author put me inside both of their heads, the characters did not share everything with me. Nope, I begged and bartered but the answers didn't come quickly, there was no rushing the flow. I had to feel their pain and endure their memories as they fought for their love that was actually never lost, just denied. When it comes to us, years don't matter. Only heartbeats and I don't remember a time when mine didn't beat solely for you."

Damn! How are we supposed to get over that? How did they survive it? I was tempted to peek at the end just to reassure myself that they would find their way back to each other, healed and whole. But alas, I could not deny myself the journey, so I endured a page at a time with my fingers crossed and my breath held. What a ride... I'll leave you with these words that I took from this story, but I'll direct them to the author, Stalked is a strong word. Accurate, but strong." The line forms here... 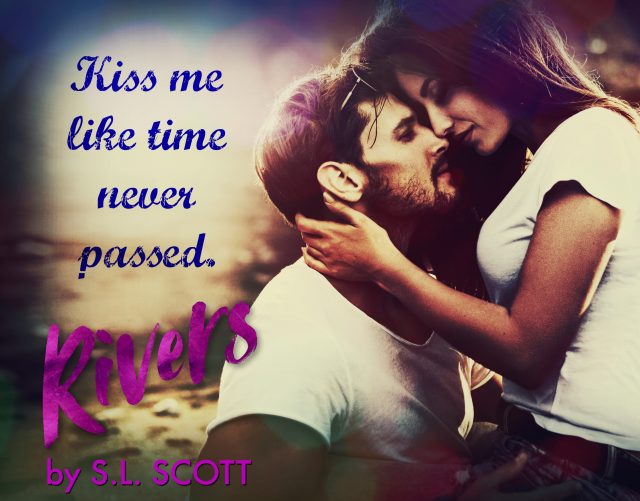 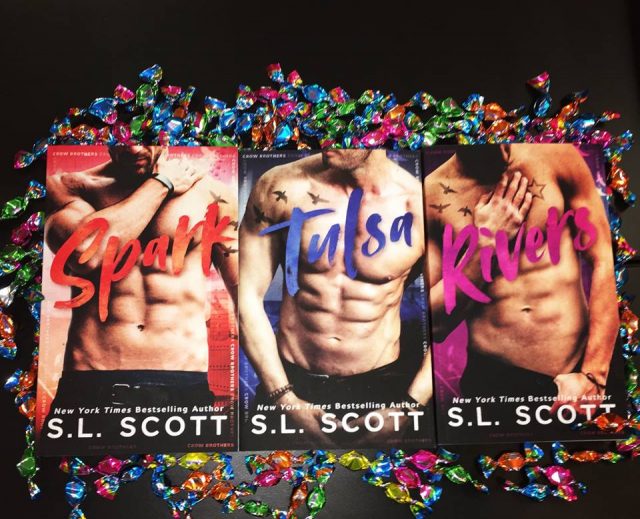 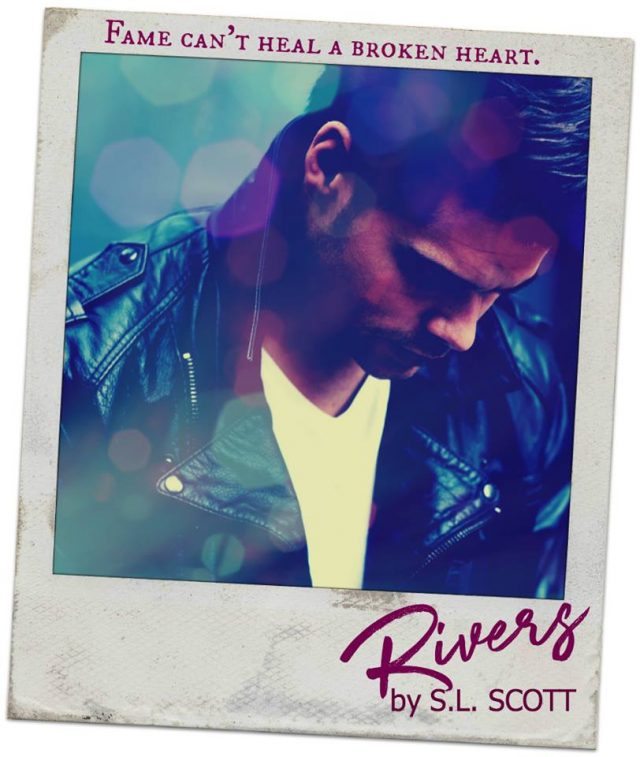 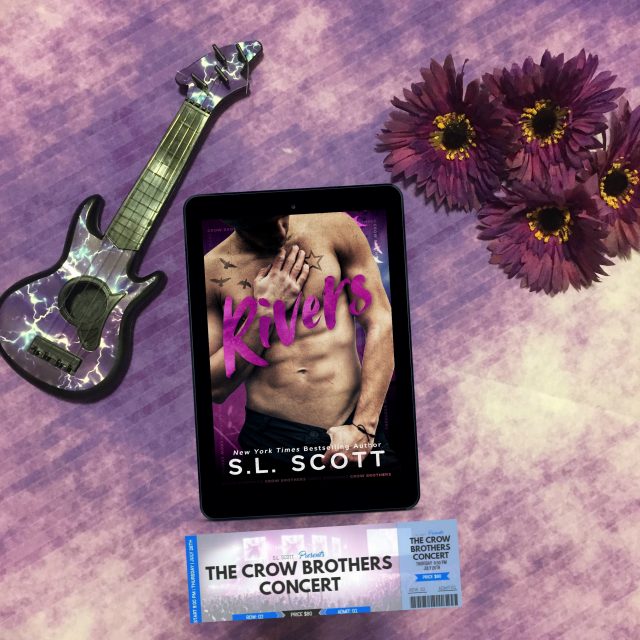