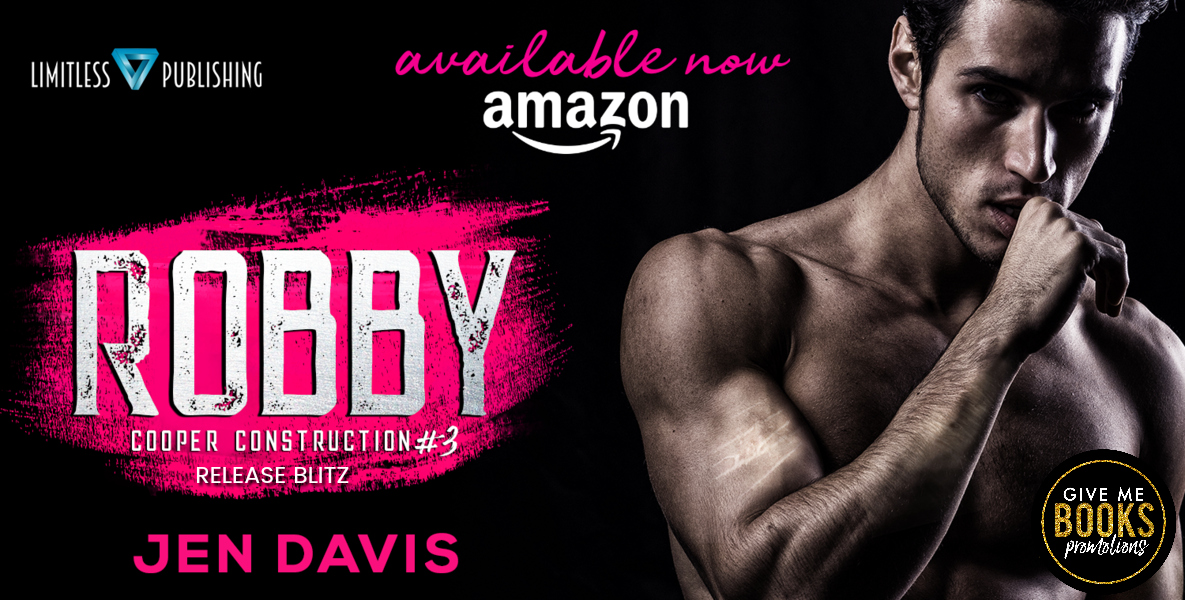 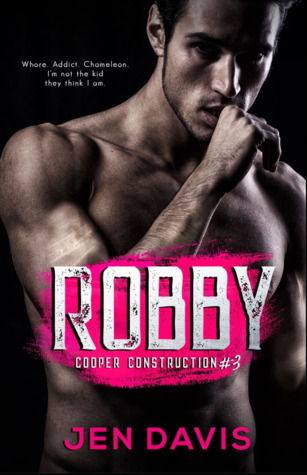 No one knows me--not the true me shaped by my sordid past. I cover the scars on my soul as well as I hide the ones on my skin.

I'm living proof that only the strongest survive on these streets. But I paid a heavy price for my survival.

Now I'm ready to move on, to forget my past. In my dreams, I do it with Matt. I've had my eye on him ever since he joined Cooper Construction. Like me, he keeps his true self hidden, locked inside a shy and silent shell.

Somehow, I break through. Touch the untouchable. But when love strips us both naked, the truths we reveal may end up tearing us apart.

"I can be patient if you can be honest."

I don't want to sound like a broken record, but...I can't believe this series is Jen Davis' writing debut. I stumbled upon the first book in the Cooper Construction series because the cover was so stunning I had to read the synopsis that went with it. I was intrigued and decided to give her a try.
Best decision ever! She's so damn talented and I can't get enough of her stories. Her words are smooth as silk and the dialogue is so real it makes me feel like I'm in the room with the characters. Even when they make me blush...sigh.

Robby had my heart in the first story. He's adorable and irresistible. His nerdiness and sweetness won me over. I had no idea the secrets he was hiding behind his Oxford shirts and his clipboard.

Matt was a loner, he didn't talk or share himself with his coworkers. Everyone at the construction site was aware of Robby's crush...but him. I was so excited as I turned each page, waiting for him to finally see Robby and become aware of him beyond his clipboard. I was also very curious to learn about his life and what made him so quiet.

Yeah, I was also very excited to spend more time with Brick & Kane. I fell hard for those two as well. They are such funny alpha assholes now that their women have softened them. The banter among the "chosen family" is very entertaining.

The author did a beautiful job of pulling my heartstrings and giving me the feels as I got to know Robby. She led me into places I wasn't expecting to visit and opened my eyes to a painful past that I wasn't prepared for. I'm crushing on him even harder now that I know what his "hopeful heart" has survived.

I'm not sure what the author has in store for me next, but I'll follow her wherever she leads...hopefully to Xander. The line forms here... 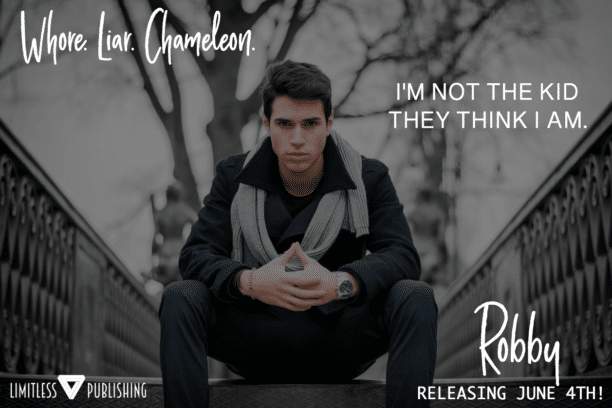 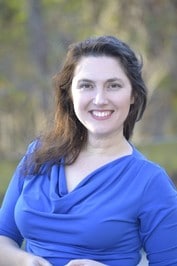 Jen started her love affair with romance novels, first as a
reader, then as a reviewer and blogger. She launched the Red Hot Books blog in
2010 and jumped into Book Twitter shortly after.

She is happily married to her high school sweetheart. Together, they’re raising
two kids, a cat, and a dog who is afraid of his own shadow.

Jen spends her days working as a television journalist and her nights curled up
with a good book. 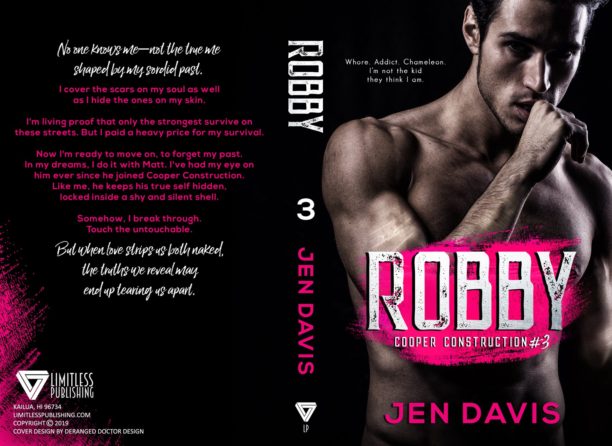