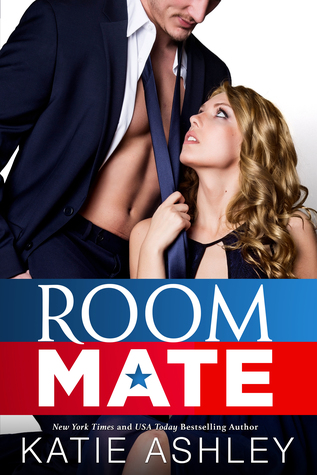 From the time I was a kid, I knew I wanted a job helping people. After serving in the Rifles regiment of the British Army, I focused my civilian career on becoming a bodyguard to the rich and famous. For a Cockney Brit, I never imagined a twist of fate landing me a position in the United States Secret Service and protecting the President’s son. But then my boss made an unexpected request: leave my current placement to move in with his only daughter to give an added layer of protection against the threats she had been receiving. I’d never lived with a woman who was off-limits to me. It wasn’t just that Caroline had a boyfriend. She was my best friend’s sister, and my boss’s daughter. But the longer we’re in such close quarters together, the greater the temptation grows, but I know I'll lose everything if I pursue her.

Growing up as the only girl with two overbearing older brothers, I’m no stranger to being overprotected. Just as I finished up college and prepared to truly dip my toes into the adult world, my father was elected President of the United States, which added a whole new level of protection with the Secret Service team attached to me. Just when I thought I couldn’t possibly be more smothered, I began receiving threats, and my family decided it wasn’t enough to just have an agent living down the hall from me. Nope, I was to have one move in with me, and not just any agent, but Ty Frasier—my brother, Barrett’s best friend, and my brother, Ty’s, head agent. While most women would enjoy living with a sexy, buff Brit, having a roommate threw a wrench into all my plans. Especially when I began noticing Ty was so much more than a hot guy—he was someone I could fall for. 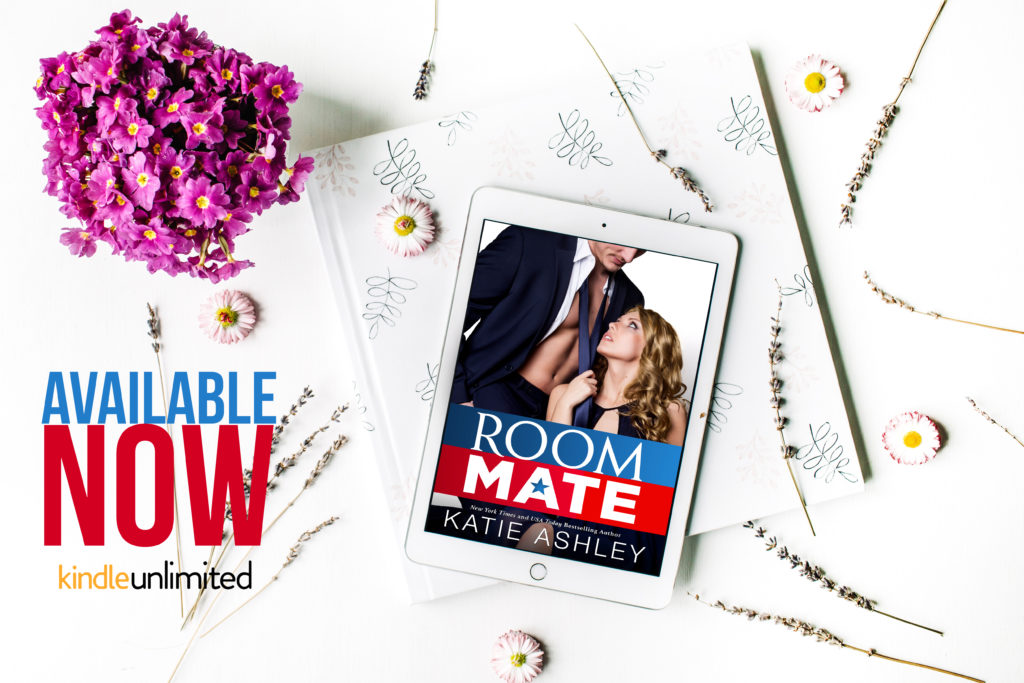 After we spent a considerable amount of time perusing the aisles of the Piggly Wiggly, Caroline was finally finished, and we made our way to the checkout. In true small town fashion, she struck up a conversation with the middle-aged cashier. While she appeared utterly charming, I probably came off as an ass because I kept looking around and narrowing my eyes at anyone who might look suspicious. Especially the male middle-aged cashier who seemed utterly enthralled by Caroline.

At the sight of us coming out the mechanized doors, Stuart began easing the SUV closer to our place on the curb. After popping the hatch, Caroline wheeled the cart over to the back of the SUV. Just as I was about to start helping her with the bags, I heard a shout behind me. “Hey! Come back here.”

I shoved myself between the man and Caroline, shielding her from him. Grabbing her by the waist, I hoisted her up and threw her in the back of the SUV. “Omph!” she cried as her body bounced on the carpeting of the hatch. After slamming the door, I stepped back just as Stuart screeched away from the curb.

Now that I knew Caroline was safe, I turned my attention back to the man. Hurling myself at him, I took him down to the curb. “What are you doing?” he demanded.

“Stay down. I’m calling the police.”

“You’ve been harassing the President’s daughter.”

“I just came out to give her the coupons she forgot.”

He nodded. “Look in my right hand.”

After rocking back on my knees, I grabbed his arm and pried the contents out of his hand. Once I unraveled it, I grimaced. “Son of a bitch.”

I had completely and utterly misread the situation. Speaking into my microphone, I said, “Stuart, it’s a false alarm.”

“Are you fucking kidding me?” he blared into my ear.

I figured then it was past time for me to get off the man. I rose to my feet before reaching down to help him up. I brushed off his white shirt I had accidentally dirtied when I knocked him to the ground. Upon closer inspection, I saw the nametag on his shirt. “Sheldon, I’m terribly sorry for my actions.”

He narrowed his brown eyes at me. “I think it’s me who needs to be calling the police.”

“That won’t be necessary.” Reaching into my pocket, I fished out my badge. As I flashed it at him, I said, “Agent Fraser with the U.S. Secret Service.”

His eyes bulged before he gasped. “Wait, that was President Callahan’s daughter?”

“Yes, sir, it was. I hope you can understand that we take the safety of the president’s children very seriously, and upon first reflection, it appeared you might’ve been preparing to harm Ms. Callahan.”

“Oh, no. I would never want to do that. I voted for her dad. Never thought I’d vote for an Independent, but he won me over.”

“I’m happy to hear that, sir. I certainly hope this unfortunate incident won’t in anyway skew your views on him.”

He waved a hand dismissively at me. “No, no. I understand. More than that, I can’t wait to go home and tell my wife that Caroline Callahan came into my store today.”

For my sake, I hoped he left out the part where a Secret Service agent mowed him down because he thought Piggly Wiggly coupons were a weapon. Once the other agents found out about this, I was going to catch hell in the form of their constant ribbing. At least Stuart would be going down with me. He’d made the assumption to start with.

After Stuart drove up, he made quick work of putting the SUV in park and opening the hatch. I hopped off the curb and went over to the back. Caroline sat with her knees pulled against her chest. When she pursed her lips at me, I held up my hands. “I’m sorry. It was a false alarm.”

“We can never be too careful.”

An amused look twinkled in her blue eyes. “Apparently not when we find grocery cashiers a threat to my safety.”

“He appeared to have a weapon in his hand, and he was shouting at you,” I argued.

“I believe the weapon turned out to be coupons.”

Man, she was really on my dick about this one. Shit. I should never think of Caroline on my dick in any form or fashion. It was just too wrong. “Yes, the weapon turned out to be your coupons.”

I extended my hand to her. “Come on and get out, so we can load the groceries up and get the hell out of here.”

After I helped Caroline slide out of the back, she started helping me load the bags. “Should I go inside and offer an autograph to smooth things over? This is the closest grocery store to the apartment, so I’d hate to not ever be able to come here again because you clothes-lined a guy.”

“I didn’t clothes-line him. I merely took him down as part of protocol.”

“I’d say you lost your calling in football, that’s for sure.” 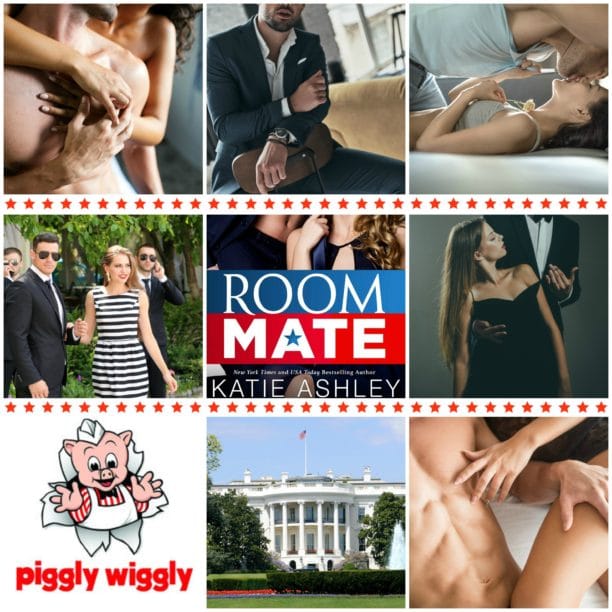 When Caroline started complaining about having Ty as a roommate it crossed my mind to suggest a psych evaluation. I mean seriously, who would refuse 24/7 eye candy, right? But, I have to give her credit, she's not stuck up and bossy like you'd think a first daughter would be, she's got a big heart and she's not blind. She did eventually come to her senses and learn to appreciate the gift she had been given.

I really enjoyed the banter between Caroline and Ty. While they both had a job to do, they were considerate of each other's feelings. It was very entertaining to see how far she could push him. He was badass in every way except how he treated her. The fact that he was a Brit made it quite amusing when it came to slang and American things that seemed strange to him. He considered her boyfriend a 'wanker' and calling the Piggly Wiggly grocery store the 'Psychotic Pig'cracked me up.

I loved the excitement of the forbidden aspect of this story. I wanted them to hook up, but at the same time, I was afraid for them to do so. The chemistry between them was undeniable, but they denied it as long as possible. I wanted to throw a lit match at them just to speed it up. I had no doubt the BOOM was coming, but I was impatient for it to happen NOW!

And then, to amp up the excitement, there is a threat against her that has him determined to keep her safe. While he's questioning his ability to keep her safe from himself the real danger escalates. And let's not forget that her father, the President, and her two brothers could be a threat to his own personal safety if they found out he was lusting after her.

From the White House to hot yoga Room Mate is a trip that you want to take, trust me. The line forms here... 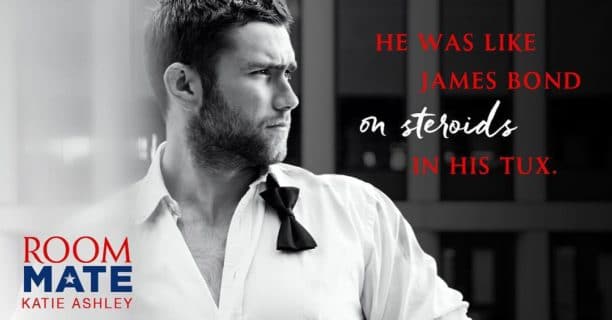 Previous titles in the world of Room Mate 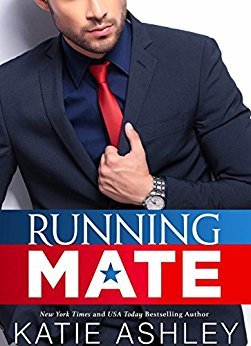 Read it for FREE on KindleUnlimited 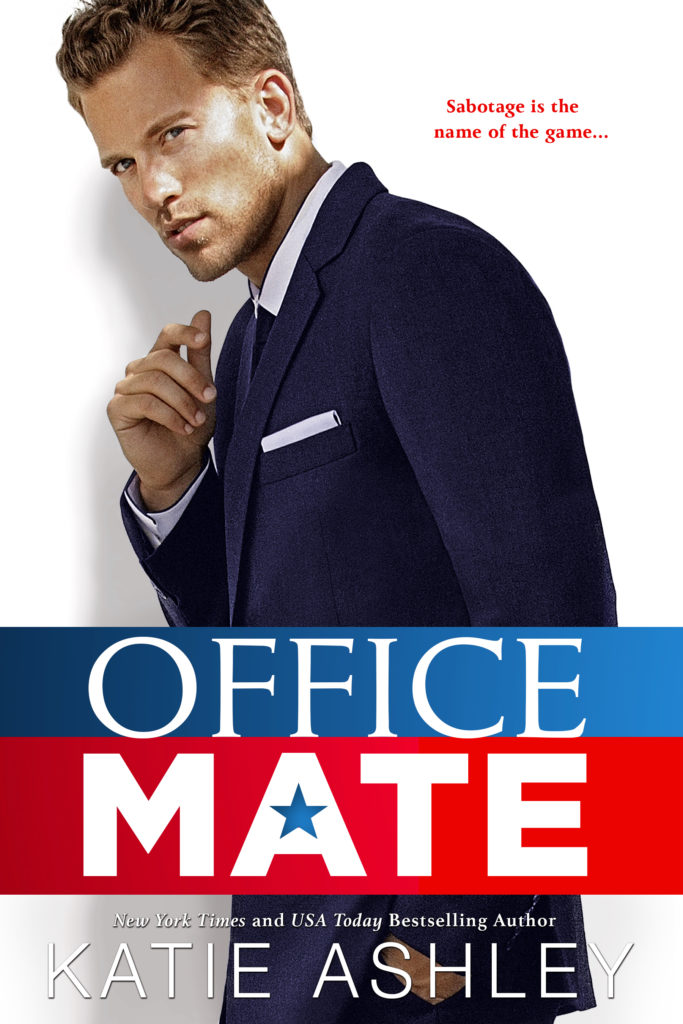 Read it for FREE on Kindle Unlimited 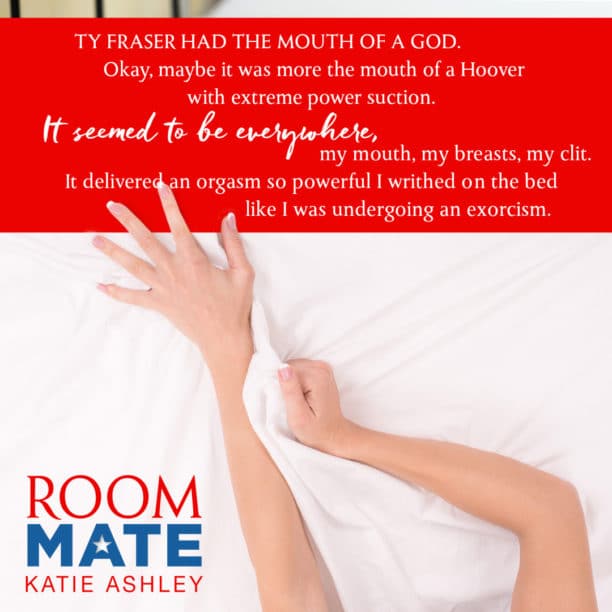 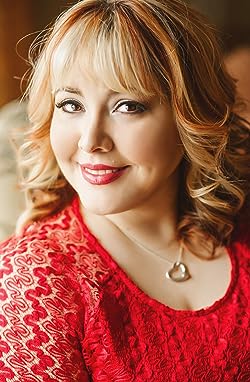 Katie Ashley is a New York Times, USA Today, and Amazon Best-Selling author of both Indie and Traditionally published books. She lives outside of Atlanta, Georgia with her daughter, Olivia, and her spoiled mutt, Duke. She has a slight obsession with Pinterest, The Golden Girls, Shakespeare, Harry Potter, Star Wars, and Scooby-Doo.

With a BA in English, a BS in Secondary English Education, and a Masters in Adolescent English Education, she spent eleven years teaching both middle and high school English, as well as a few adjunct college English classes. As of January 2013, she hung up her red pen and expo markers to become a full-time writer. Each and every day she counts her blessings to be able to do her dream job.

Although her roots are firmly planted in the red Georgia clay, she loves traveling the country and world to meet readers and hang out with fellow authors. When she’s not writing or chasing down her toddler, you might find her watching reruns of The Golden Girls, reading historical biographies, along with romance novels, or spending way too much time on Facebook.