Ruined With You (Stark Security, #3) by J. Kenner

She needs him, and her body won't let her forget it.

Title: Ruined With You 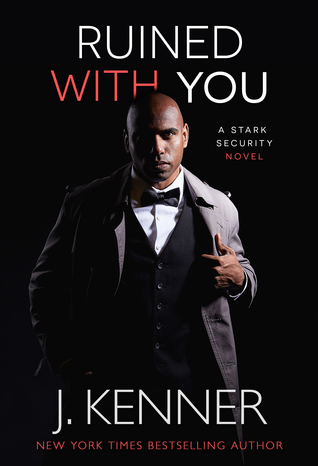 Xena had been thrilled when Liam completed his assignment, because he affected her in ways she didn't want to contemplate, awakening yearnings that threatened her deepest secrets.

But now she needs him, and her body won't let her forget it.

As their attraction heats to a feverish degree, the web of lies, danger, and passion they find themselves in tangles further. Liam will stop at nothing to protect his client, even if it means sacrificing everything he holds dear ... and exposing the secrets that may destroy him—and Xena—forever.

If he was going to have inappropriate fantasies about an off-limits woman, it should be Ellie. But no, he’d gone and fixated on a reedy blond girl with a sharp tongue and eyes that seemed to look right through him.

He told himself he didn’t know why, but that wasn’t entirely true. She was sharp and determined. She spoke little, but when she did it mattered. And her loyalty to Ellie shone like a beacon.

All admirable qualities, but there was more to Xena Morgan, he was sure of it. And it was that mystery that intrigued him. Something raw. Edgy. He didn’t know exactly what was buried deep inside her, but he’d seen enough damaged people to know that her soul was at least as scarred as his.

But that didn’t make them compatible. On the contrary, that made them combustible.

And that meant that Xena Morgan was a complication he simply didn’t need. And the sooner he exorcised her from his thoughts, the better.

A burst of white light flooded the backstage area, and Liam realized with a start that rehearsal had ended. Ellie was leaning against a giant set piece, talking with one of the roadies, and there was no longer anyone standing in the wings opposite him.

Frowning, he started to step onto the stage, then hesitated, wondering if Rye would prefer he go straight to the dressing room. He turned to look for the manager, only to find Xena instead, her head slightly cocked, a knowing smirk playing at the corner of her wide, tempting mouth.

Too tempting, and he thanked his lucky stars and a deep well of self-restraint that he’d kept himself in check despite that final night at Ellie’s after-party when they’d stood too close together as the alcohol flowed and the city twinkled below them.

Her hair had been loose, and her soft curls had fluttered in the midnight breeze. Today, those blond strands were pulled back into a severe ponytail, a style that put her face on display.

It was a beautiful face, albeit in an unusual kind of way. The kind of face that probably photographed incredibly well, but in real life seemed a little too sharp, an effect that was softened by a smattering of freckles across her nose and cheeks as well as by her hypnotic blue eyes.

She wore skinny jeans and a white tank top, which clearly revealed that she was about as flat as your average twelve-year-old boy. Even in the flirty black dress she’d worn at Ellie’s party, she’d looked delicate. Ephemeral. As if he could break her with nothing more than a hug. He’d imagined her in his arms, their limbs entwined. His black skin in stark contrast to her pale white, so delicate she probably burned if she even thought about the sun. He wanted her under him, her fragile body crushed beneath him, her heart skittering in passion as she surrendered, trusting him not to hurt her despite his power to do exactly that.

She’d wanted him, too; he was certain of it. He’d seen it in her eyes. He’d heard it in her breath. But he’d known damn well that he’d never risk having her, not knowing where it might lead and what demons he might unleash.

"—he'd seen enough damaged people to know that her soul was at least as scarred as his."

There is no such thing as too much Stark and every time I'm reunited with a favorite character or meet a new one I'm in #BookBliss. I'm especially excited about this Stark Security spin-off because I really enjoy being a virtual team member in their covert operations.

Liam puts everything into his work and his friends. He doesn't scrimp on either, giving 110%. He purposely has not left anything for relationships. He gave up on the idea of love and family a long time ago. I'd like to tell you why...but it's a secret. Of course, since he's an expert in that department it didn't take him long to surmise that Xena had a hidden past as well. Their broken pieces spoke to each other in spite of their attempts to resist their attraction.

Oh my! Doesn't that just make your matchmaker twitch? Surely, they could find time to fall in love when not dodging bullets and chasing bad guys, right? And speaking of chasing bad guys, wait till you meet the other sexy security team members...badass men and women. There's no limit to what they might get up to and I can't wait to join them. The line forms here... 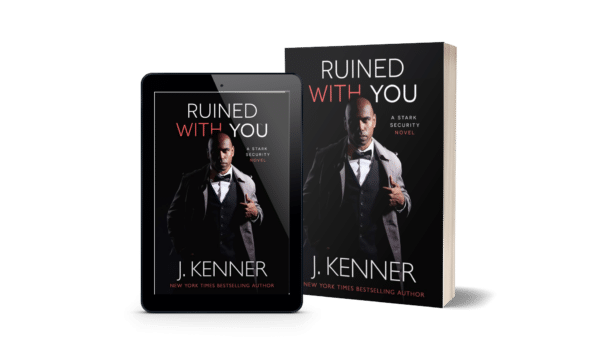 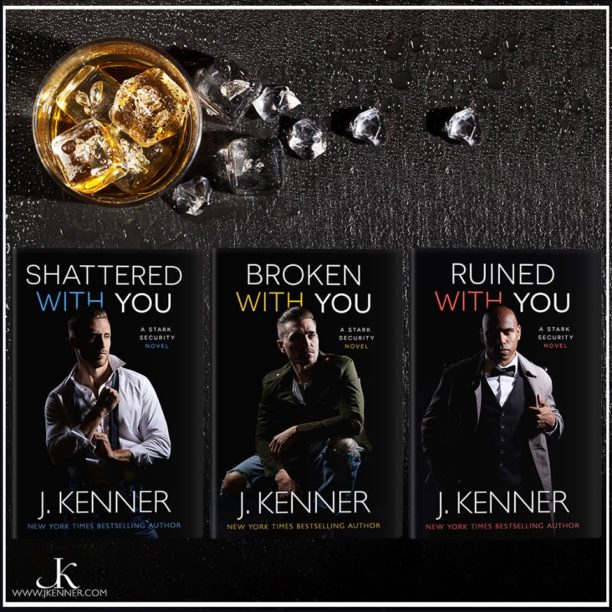 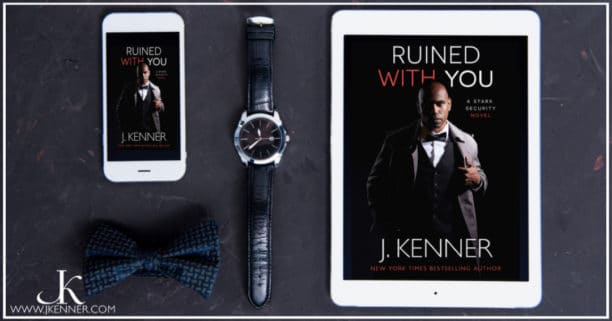