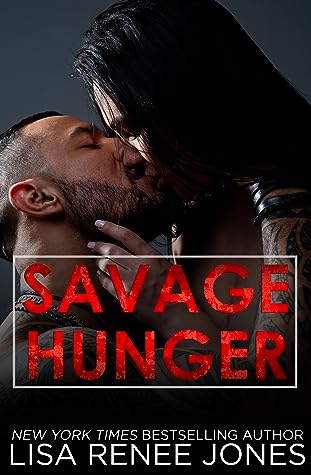 Rick Savage, but they call him Savage and for a reason. He can make you laugh and then rip your heart out. No one knows that more than me, Candace Marks, the woman he left bleeding from the heart. I loved him. Lord help me, I’ve never stopped loving him.

Now, I’m engaged to another man, a brutal man I’m trapped into marrying, when to my shock, Savage returns home. Savage who I haven't heard from in years. I want to hate him. I have every reason to hate him, but I can’t. I still love him and I fear he will save me just to leave me bleeding one last time. He stirs my desires, a dark, delicious, and dangerous man destined to hurt me and leave me. This time I’m not sure I'll survive. 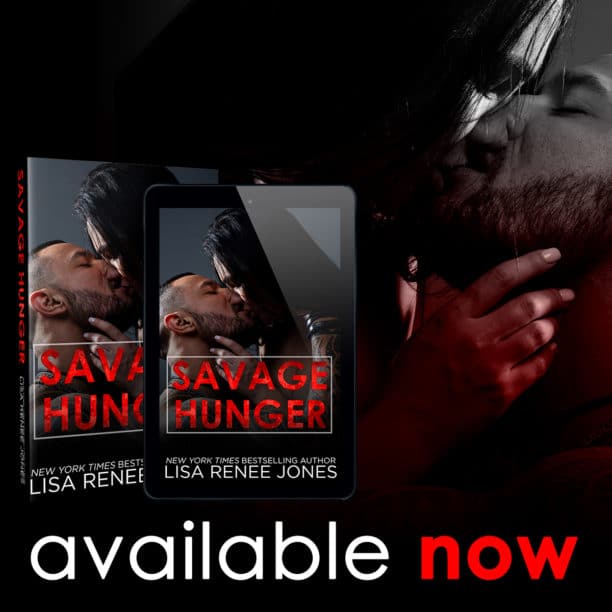 “Why are you here alone, Rick Savage?”

He fixes me in a deep blue stare, and I swear I’m drifting in a sea of this man’s making. “To meet you. I just didn’t know it yet.”

The rain explodes around us again, an eternal roughening of the windows that only Texas does with such force. Thunder erupts with it, lightning in the distance, and I don’t know who moves first. Him or me. Suddenly though we’re in the middle of the seat and his fingers are tangling all rough and wonderfully in my hair, his mouth lowering to mine. “I’m going to kiss you now unless you object,” he says.

“Rick. Call me Rick.” And then his lips collide with my lips, his tongue a deep stroke of pure heat that has me moaning with the rush of sensation that assaults my body in the best of ways.

My arms slide around his muscular back, body pressing against his body, the hard lines of this incredible man absorbing more than the softer part of me. That need to be touched explodes inside me, demanding satisfaction. He pulls back and stares down at me. “Do you want to get out of here? Together.”

I tell myself this is crazy, insane, wildly out of my character. “I don’t do things like this. Ever.”

He kisses me again and leaves me breathless. “Make me the first.”

"He'll hurt me, I think. Broken people hurt other people, but I can't seem to care. It's not like I'm going to fall in love. I'm just going to fall into him for one night."

Finally, I got to spend a little quality time with Rick Savage...sigh. ♥ I met him already, in another amazing story penned by the author, and it was love at first sarcastic comeback. He had me giggling and needing to know his secrets. I've also been dying to meet the woman that can handle the savage that I knew he would be in the bedroom before I actually got to read about it. Yeah, he did make that big of a first impression on me.

I knew he'd be broken. I'm drawn to characters that are damaged, I can't resist seeing their broken pieces put back together when they find the right person. It's somehow more satisfying when they have to work so hard for it. Don't you think? But don't assume he's weak because of it. Nope, Savage is what they call him in spite of it being his last name, because it fits him. He lives up to it. Even when he's with her.

She's seen the softer side of him like nobody else. She thought he loved her. She thought they were forever. Until she got the letter that started with Dear... Yup, one of those. Her name's not John, but the result was the same. He walked out of her life taking her heart with him. I can't blame her for feeling the way she does. "I will always love him as much as I hate him."

I wish I could tell you what happens, cuz it's awesome! Here are the CliffsNotes: He shows up again after years and the sparks are still flying between them. She's pissed and doesn't want anything to do with him. But, her heart and her body still like him, so she tells those traitors to shut up. They don't listen. It only gets better from there. I can't wait for Savage Burn! The line forms here... 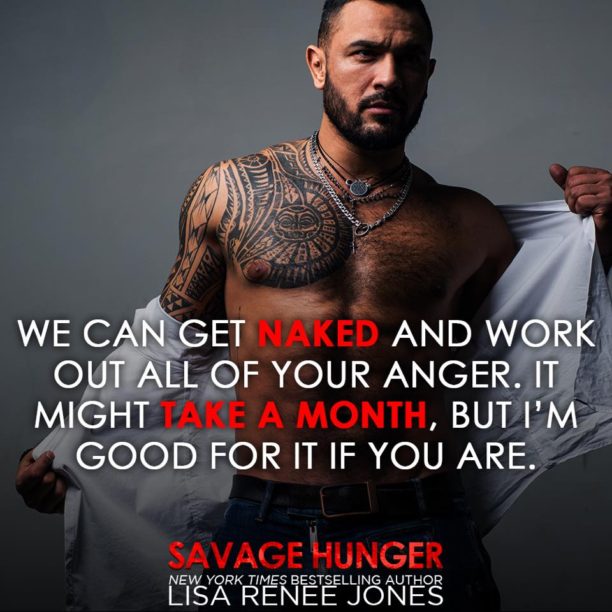 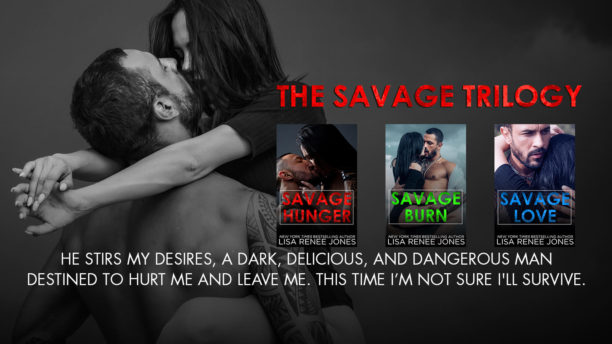 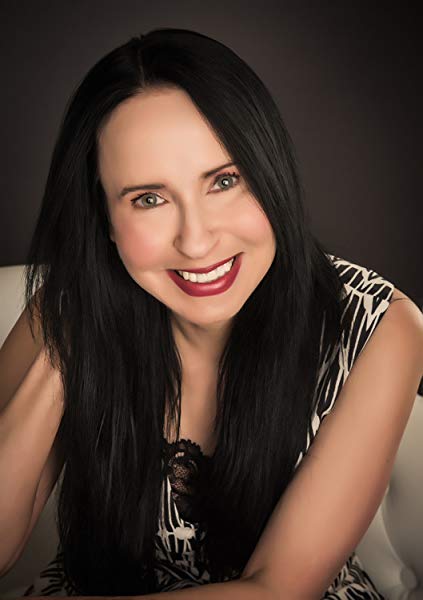 In addition to the success of Lisa's INSIDE OUT series, she has published many successful titles. The TALL, DARK AND DEADLY series and THE SECRET LIFE OF AMY BENSEN series, both spent several months on a combination of the New York Times and USA Today bestselling lists. Lisa is also the author of the bestselling WHITE LIES and LILAH LOVE series.

Prior to publishing Lisa owned multi-state staffing agency that was recognized many times by The Austin Business Journal and also praised by the Dallas Women's Magazine. In 1998 Lisa was listed as the #7 growing women owned business in Entrepreneur Magazine. 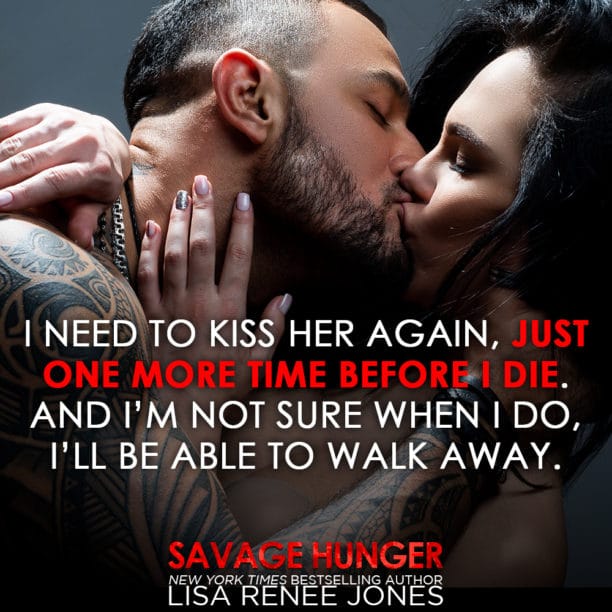