Savage: The Awakening of Lizzie Danton by L.A. Fiore

They call him a monster.
Pale blue eyes as cold as ice that see right through you.
He’s hard.
He’s damaged.
He’s dangerous.
He lives in a castle fit for a fairy tale, but he’s no prince.
He’s savage.
He’s brutal.
He’s a killer.
By an act of fate, our worlds collide.
They call him a monster, but he is my salvation.

Due to strong language and sexual content, this book is not intended for readers under the age of 18. 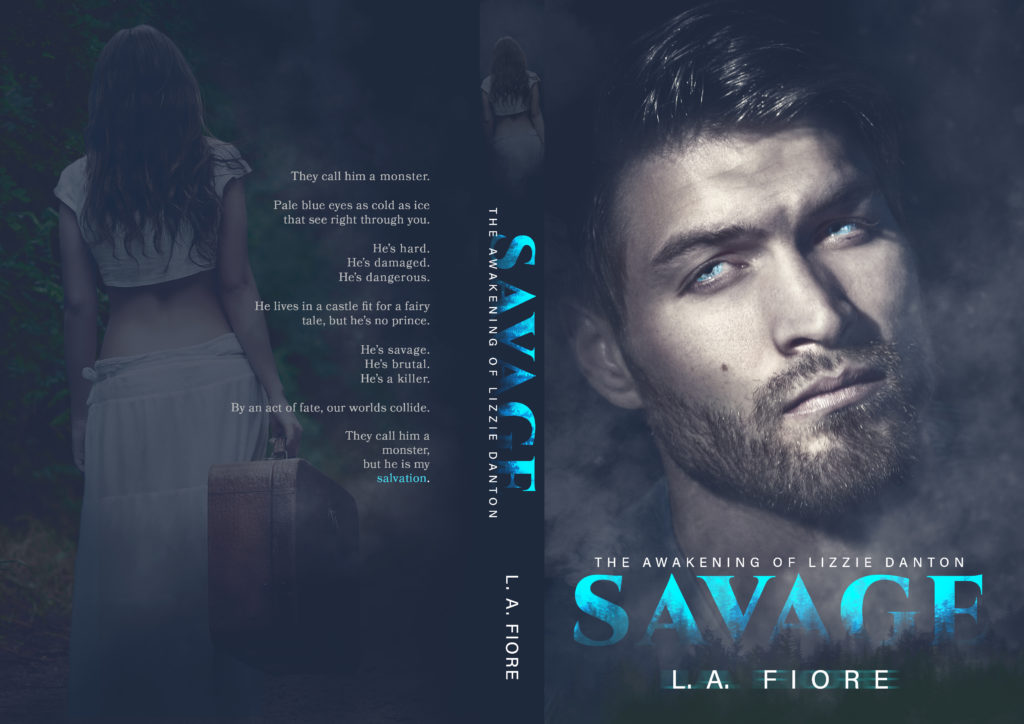 I'm a huge fan of this author's work. There's always at least one broken character and lots of twists and turns and surprises in her stories. I can't resist a broken bad boy, and even though several characters tell Brochan that he's just bent, not broken , I can see how he might disagree. But there's no denying that love has the power to heal, and in spite of the horrors he's faced there are still tiny cracks where light might find a way in. Not that he was willing, but even in the dark he heard her voice. Because she was in the dark too.

Wow! Savage was different. Mystical, dark and dreamy with castles and dungeons, and stories of monsters and werewolves. The locals steer clear of Brochan, afraid of him and the danger his very presence instills. The rumors surrounding him and the ruins of his past are scary and intriguing. Will his cold presence and his vacant ice blue eyes be enough to keep her from digging deeper into the past that he wants to keep buried? Not likely, since she's not afraid of the dark. It seems to me like it's him that has something to be afraid of. She keeps turning up where she's not wanted. She thinks the ridiculous speculations about him are funny. When she learns the truth, she doesn't run. Her artist's eyes see more than he wants her to, below the surface, through the pain. He can't hide the monster, and she doesn't want him to. She, "Kept finding the good in the bad and the beauty in the ugly."

Their pasts and their pain drew them together somehow. "We were bound by something stronger than lust and desire, even heartache and pain. We had both survived." But were they strong enough to do more than survive? Could they allow themselves to hope for more and risk losing it? Were they broken or just bent?

What a thought-provoking journey the author took me on. I can't imagine living through what these characters survived. Even as I experienced it through the pages, inside their heads and their hearts, it broke me. I was so invested, mentally reaching and striving, willing them to find closure and happiness. As I turned the last page, I was exhausted, feeling like a survivor myself. That's why I keep coming back again and again, always ready for whatever the author has for me next. The line forms here... 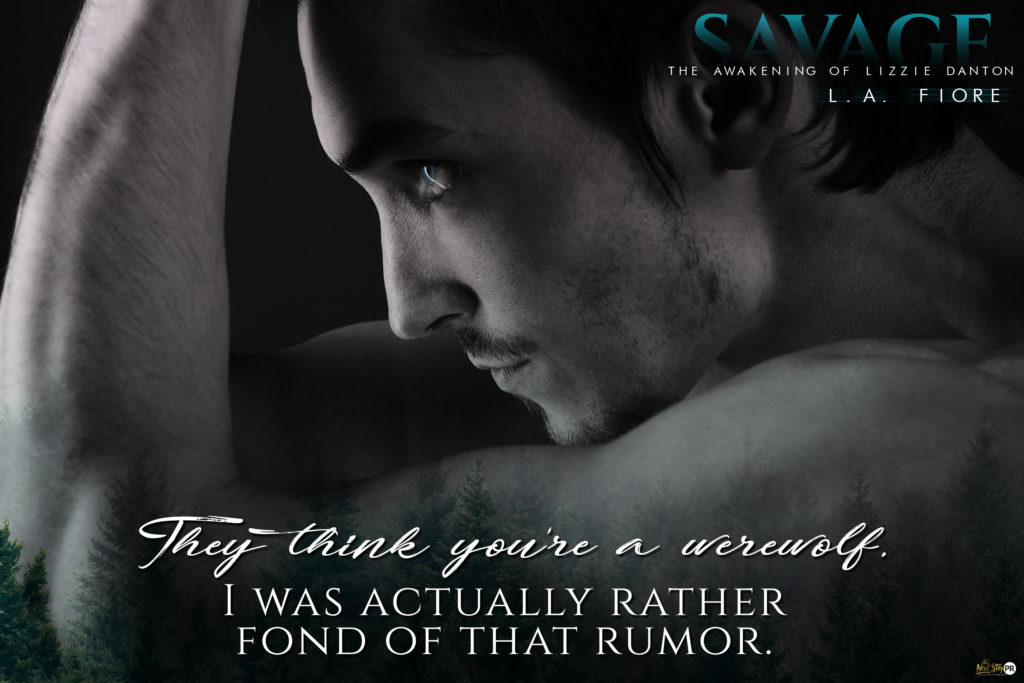 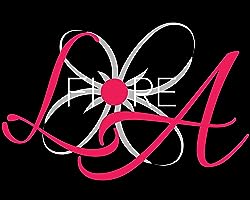 L.A. Fiore is the author of several books including Beautifully Damaged, Collecting the Pieces and His Light in the Dark.

Her favorite movie is Star Wars, a love her son shares. They hope to build their own Millennium Falcon one day. She would like to meet the Winchester Boys to thank them for enlightening her on the versatility of salt as not just a food enhancer, but as protection from supernatural threats. And she thinks it would be interesting to be a zombie, to get an idea of what life is like as a brain-addicted fiend so she can be their voice to tell their side of the story.

She lives in Pennsylvania with her husband and kids, their two spoiled cats and their awesome dog.