by Sunniva Dee is NOW LIVE!! 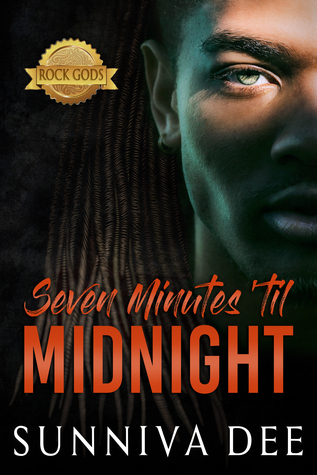 A legendary drummer. An outrageous music video... and little me blowing his ever-loving mind in it.

Next thing I knew, my anonymity was a thing of the past.

The uncensored, all-bared footage was leaked.
And here I was, forced to stare down the same paparazzi lenses the band did.

“Meet Aishe Xodyar, the vixen who made Troy Armstrong reach Heaven on tape!”—Fan Chicks, May Edition.

I cowered behind enemy lines.
Aka joined the band on their worldwide arena tour.
It was another one of my unfortunate miscalculations.
See, Troy Armstrong was formidable.
We were polar opposites, but he still sucked me in like a magnet.

A fragile truce set in between us. Then, a mutual crush.
I had an obsessive nature, but my fixation on him was downright wholesome compared to their new merch girl’s.

As Hailey’s web tightened around us, love in the limelight turned from complicated to impossible.

Seven Minutes 'til Midnight is standalone novel #3 in the Rock Gods collection. 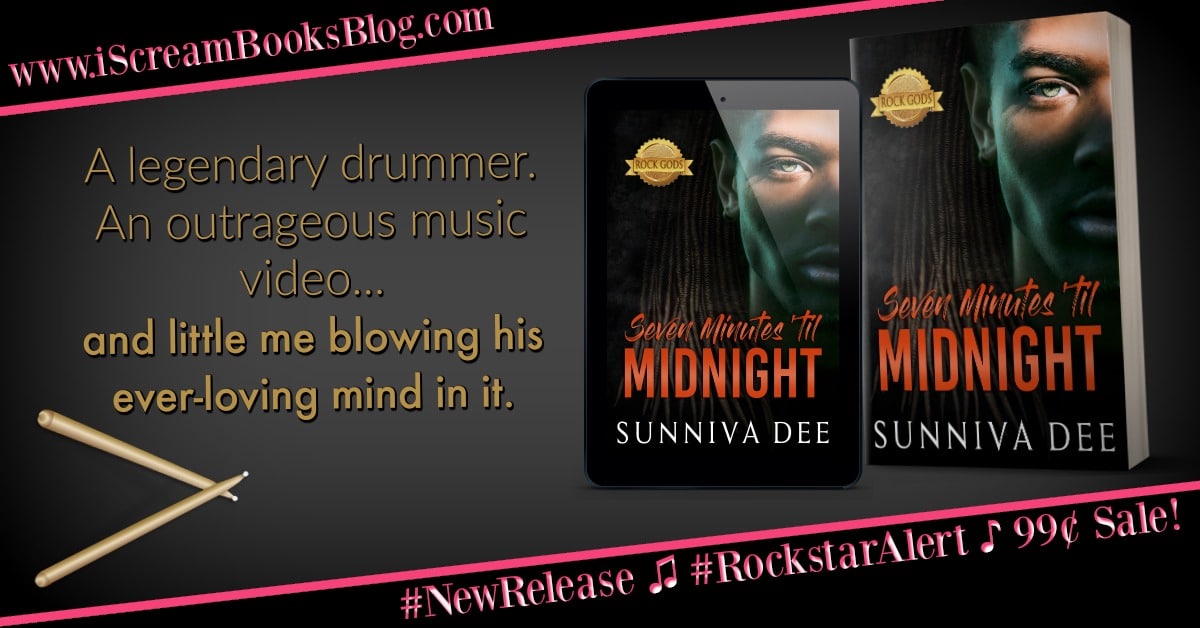 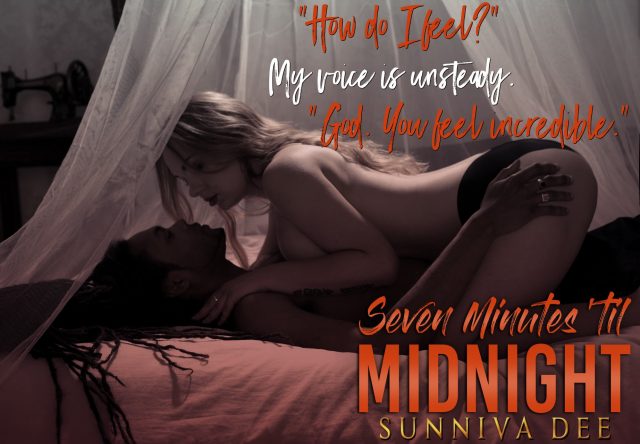 "My whole body is tuned in to your station."

I've been so excited to read this story after getting a sneak peek of the scandalous video while reading Indiscretions of a God. I started this story with a ton of questions about Troy & Aishe's past, I was so curious about the event that shall remain a mystery until you read it for yourself. But let me tell you, having experienced them reaching heaven on tape for myself, I knew what I was in for and prepared accordingly.

Troy is the sexy drummer for the band Clown Irruption. He's got dark skin, green eyes, and long, thick, tri-colored dreads. And did I mention the muscles? Imagine the strength required to pound the drums for hours at a time. Do you have the visual now? You're welcome.

I really really enjoyed getting to know Aishe. She's a very colorful character with a rich ancestry that I found fascinating. Her sense of style and uniqueness makes her very appealing. I'd love to see an image of the author's muse for this character.

The mystery event I mentioned previously caused tension so strong between Troy and Aishe that I felt it myself. He was eaten up with guilt and she was burning with hate. But you know what they say about hate, right? There's a fine line between hate and love and I was fanning the flames hoping for love fire to erupt between them. I was prepared with my backup reading device and a fire extinguisher, in case I was successful.

Being a lover of the Rockstar Romance genre, I was in heaven being on a tour bus with Troy, Bo, Elias, Emil, and their pretties. Digging into the music industry details and flashing my virtual VIP All-Access Pass around at their concerts was a thrill for me. And it gets even better when there are scandal and drama and suspense thrown into the mix. As she always does, the author kept me on the edge, making me work for it. There were times that my Kindle was in more danger from me throwing it than from the heat the characters were generating. I was totally invested and caught up from beginning to end. So much so that I was sad when I reached it, reluctant to turn that last page. I can't wait to see what the author has for us next. The line forms here... 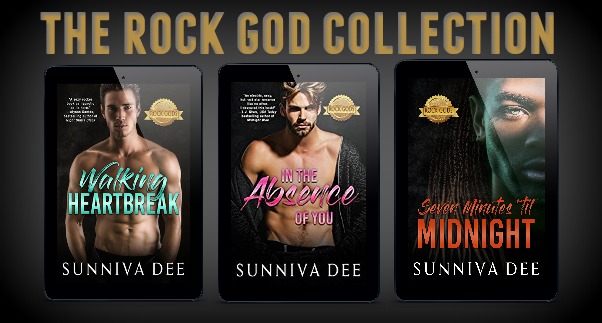 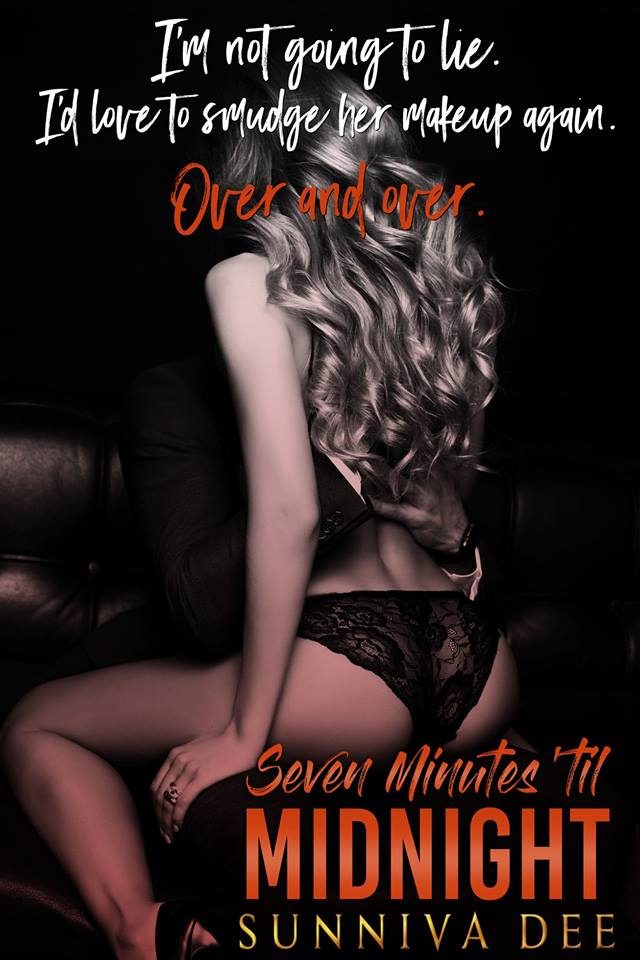 So you know I’m a writer. I write literary romances that are full of substance and romance. I tend to write in my head all the time, like when I sleep, breath, pet cats, am forced to make dinner, and even while doing my job as an adviser for students at an art college in the South—

I mean…I—I—I write at other times too.

I love international flights when they’re delayed and my Mac and I can dive into a bar. There’s nothing better than an hour or two lost (too quickly) in pages I didn’t know were waiting for me.

I hate schedules, real life, cross-country skiing, and moodiness not inside of me. Not that I enjoy it in me. I’m just used to it, and it feeds scenes in my books, see?

I giggle at everything. I don’t judge easily. People say I’m kind/genuine/shy/stubborn/annoying/aloof/boring, but above it all, I am passionate. A Dragon of the Chinese zodiac and an Aquarius with all-the-air and the brightest color palette. Incidentally, that last fact could be why no one wants to buy the house I’ve got for sale.

But mostly, I love to write. 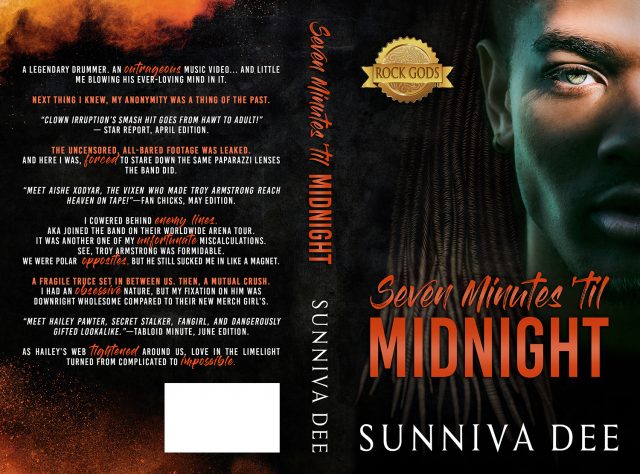