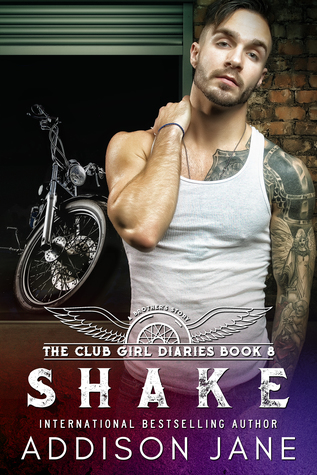 Ham lost his family in one swoop of the devil’s hand.

His parents were killed, and his brother and sister were torn away from him by a broken system. As the eldest sibling, he was meant to protect them and keep what was left of their family together.

When he found the Brothers by Blood MC, he was given a second chance at a family. He was given time to redeem himself and be the brother he couldn’t be before.

It was there he found Meyah—everything he wanted but didn’t deserve.

Meyah was off limits, but the fire between them only grew more intense as he watched her grow and fight to find her voice. She wasn’t the young and innocent girl he’d felt he had to protect, she was stronger than ever.

Tired of denying the pull between them, he was determined to fix the mistakes he’d made in the past so he could finally feel like a man worthy of someone so damn beautiful, smart and real.

First, he had to go back to where it all began.
And what he finds there may not give him peace.

Instead, it’s about to create a whole new storm. 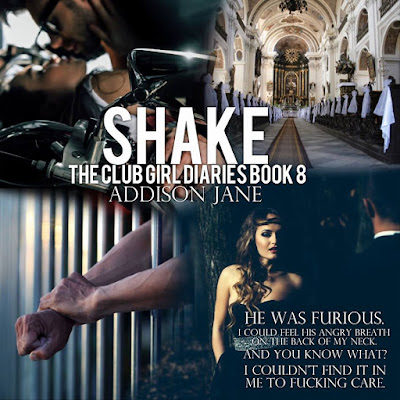 "He saw my heart, my soul, my fears, and my dreams, and that was what made Ham so dangerous."

I'm a huge fan of The Club Girl Diaries series. I love the whole concept of it being focused on the women in the lives of the Brothers by Blood MC. And I also like that the stories are told in multiple POV so I get to spend some time in each of their heads. Though sometimes it drives me crazy when there's a secret or miscommunication and I know something that one is keeping from the other. But crazy is good, right? It just makes it more exciting as the suspense builds, and trust me, this story is not lacking in that area.

In case y'all are wondering, Shake is Ham's road name. 99.9% of the book he's Ham or Hamlet. Everyone is just too used to him being called that and kept using what was familiar to them. So, if you are reading this story as a standalone, that's what's up with the title.

Meyah is a senior in high school. She lives with her mother and younger brother. Her uncle is Leo and he's a patched member of Brothers by Blood MC. Meyah adores him and loves spending time with him, but her mother limits her exposure to the club. She has a judgemental attitude regarding bikers and has never bothered to explain what caused it. But despite her mother's feelings, their relationship to Leo guarantees them club support and protection. She knows that if she needs them they'll be there for her. And when she gets in trouble at school she's hoping that Uncle Leo shows up first, providing the buffer and support she needs when her mother finds out what she's done...

Nope, I'm not gonna tell you what she's done. You need to grab this amazing book and join her in the principal's office for the discussion about the transformation of Meyah. She surprised everyone, including herself. Has the good girl gone bad? I'm not the only one asking that question. When Ham hears what happened he sees her differently too. He's had his eye on her for a very long time, wanting and waiting. She's his club brother's niece and off-limits, but will that stop him from testing the pull he feels toward her?

Meyah has always been attracted to Ham, but never believed anything would come of it. She knew he felt protective of her, but she never dreamed he'd return her feelings. "Sometimes I got bossy alpha male Ham, sometimes I got sweet, tender Ham. I honestly didn't care which one I got, they both lit my body on fire and made me feel like more than just another girl. Although, Ham has never made me feel like just another girl."

As always, the author takes me on a journey with her amazing cast of characters. She shows me their past and their pain. She teases me with secrets and lies, giving me glimpses of possibilities without confirming my suspicions until I'm ready to throw my Kindle. And though I was sad to turn the last page without all my questions being answered, I was so damn glad that this was not the end of their story. I won't ever be ready for the series to end. I'm voting that the author just keep patching in prospects and letting the club family grow forever... I can't wait to get my hands on part two of Ham & Meyah's story. The line forms here... 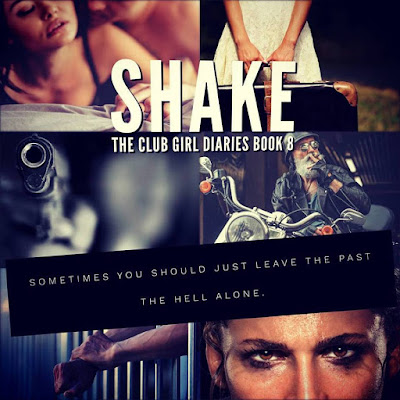 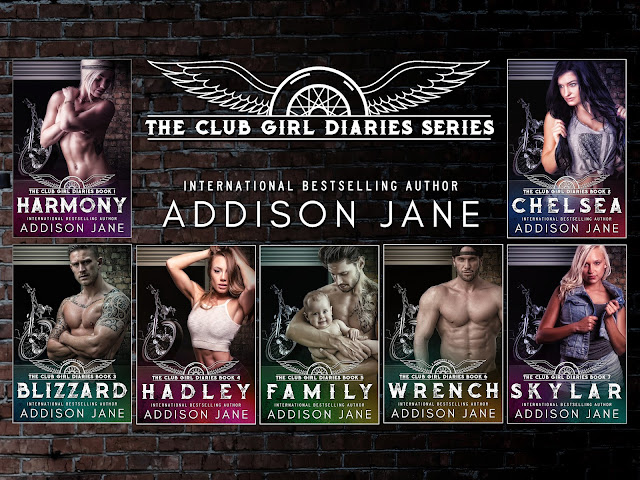 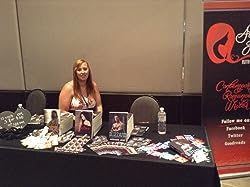 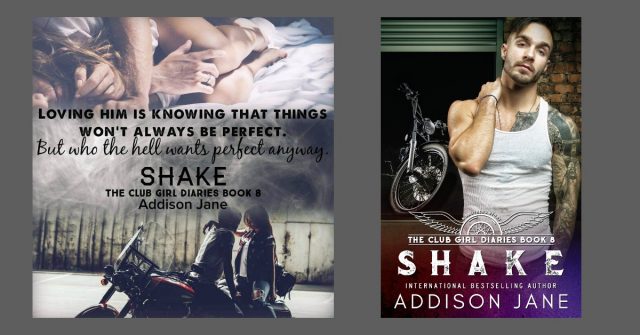