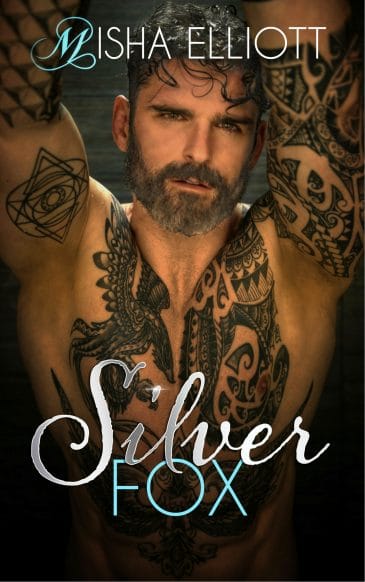 There are at least fourteen reasons why we shouldn't be together.

A chance meeting and long-term friendship lead Jillian Caldwell and Richard Sisk into a love story that should never be.

But age is irrelevant when love enters the heart. 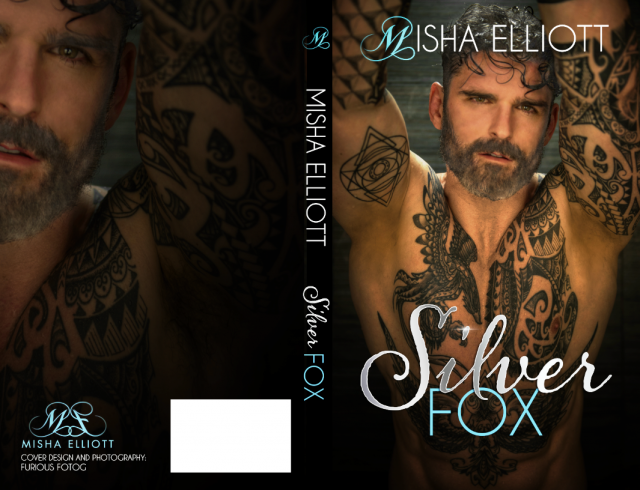 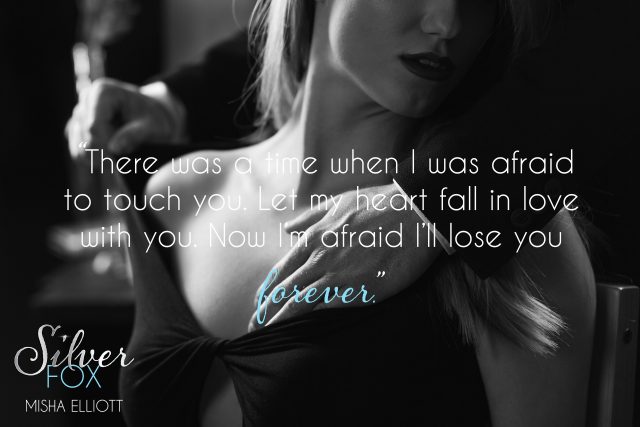 "All I want is for him to be here in the flesh, doing all the dirty things he promised in my dreams."

Silver Fox is the first book I've read by Misha Elliott. Yes, I admit the title and cover had me very intrigued. Being in the 'silver' stage myself I am totally on board with reading about a #SilverFox and having that nice visual in my head as I do.

Richard is successful in business, but not in love. Accepting that pure determination is not enough to make a relationship work, he's ready to move forward and cut his losses. He's not looking for another relationship, he's just looking. When he sees Jillian, I battle to keep my feelings of lust and longing under control." He doesn't know how old she is, but he can see that she's young and beautiful. Too young...

Jillian has had to grow up faster than most. At a very early age, she had to sacrifice her own needs to care for her younger brother. She had to skip college and experiencing the typical teenage lifestyle in order to be a good role model. She never regretted that decision for a second. But as her brother prepares to go off to college she's on the verge of empty-nest-syndrome at the tender age of 26. When she ends up at a club alone after being set-up by her brother, she sees him. From the moment I first laid my eyes on Richard Sisk I felt an attraction to him. She gave herself an internal pep-talk and walked right over, rescuing him from an unwanted admirer.

Once the connection was made, neither could stop thinking about the other. While Jillian knew exactly what she wanted, she was reluctant to make the first move. It was clear to her that Richard was fighting their chemistry. So, she did the next best thing, she offered him friendship. Of course, as I was privy to their internal dialogue, I knew exactly how each felt about each other. It was very hard for me to be patient and wait for them to catch up. I wanted to yank them out of the #FriendZone and throw them into the #LoveZone immediately.

I enjoyed this sweet love story, especially the silver fox aspect. I also enjoyed the chapter headings with thought-provoking quotes. And I kid you not, I took Jillian's ramblings to heart and actually paused my reading to Google coffee bean storage, and then took my beans out of the fridge. I also had to go online to Amazon and purchase an airtight dark container to keep on my countertop before going back to Richard & Jillian. Thanks, Misha Elliott for teaching this old dog a new trick! Another thing I really enjoyed in this story is a character spotlight that had me smiling. I recognized him and had a good giggle-snort when Richard became jealous and #Furious. 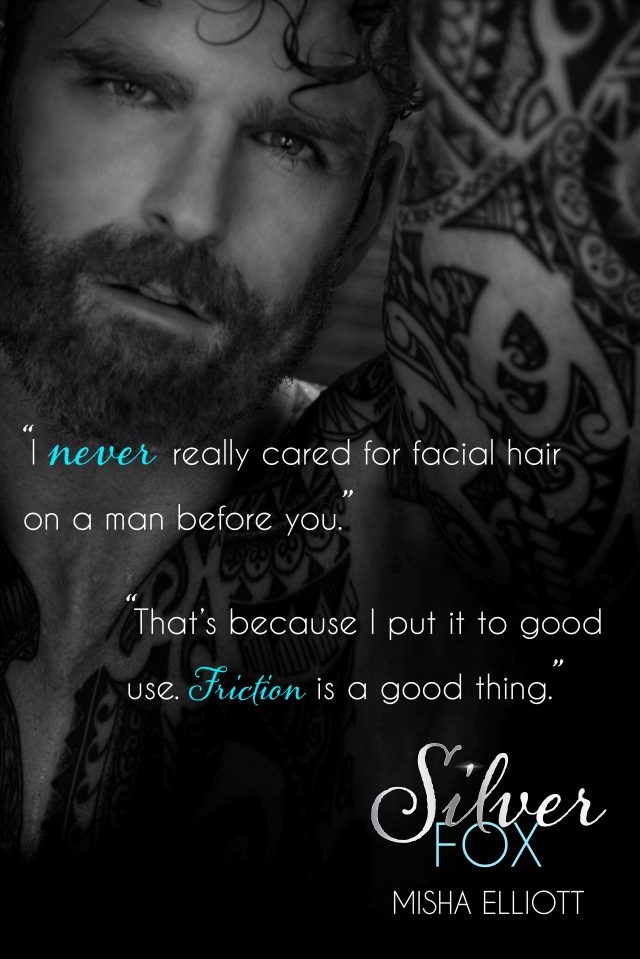 Misha Elliott is an old movie watching, wine drinking, rod-wheedling, book-lover. Once a northerner she now calls the Lone Star state her home. When she isn’t writing, you will find her talking about books with friends or one the water with a fishing pole in hand.