Will Jenkins had an ideal life as a teenager until his parents were killed in a car accident. His two best friends, Nate and Finley, became his family. A few years later, Hannah breezed her way into town and became the sister Will never had but always wanted. Through Hannah, Will found Stacy, a woman he could not avoid as she was unlike all the others. Stacy was full of mystery and hiding something secretive behind her gorgeous smile. It was only a matter of time before Stacy gave in to Will’s advances, despite their close friendship. Will their budding relationship have a chance to grow? Or will Stacy’s secret past ruin everything? 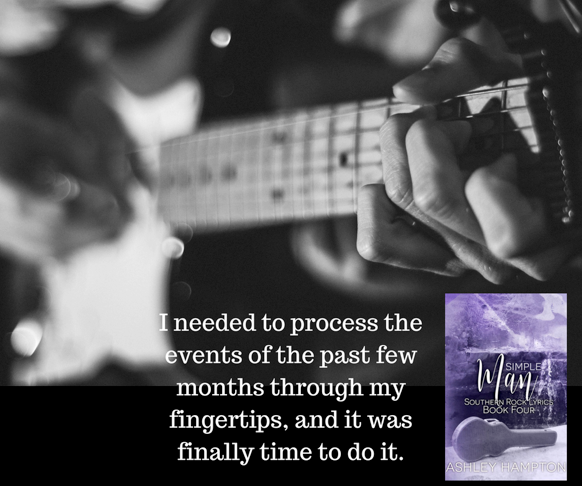 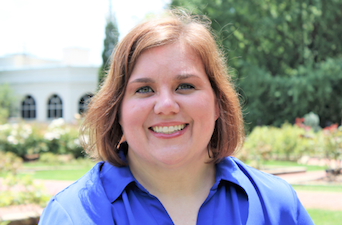 Ashley Hampton works as a Licensed Psychologist in private practice during the day. When she leaves work, she puts on her writer and photographer hats and enjoys living in the worlds created in her mind. She lives near her hometown of Birmingham, Alabama with her cat, Gemma. Ashley wanted to find a creative way to meld her love for music and psychology with writing, and the Southern Rock Lyrics series was born. With other series planned, Ashley wants to write in the romance, erotica, and psychological thriller genres.