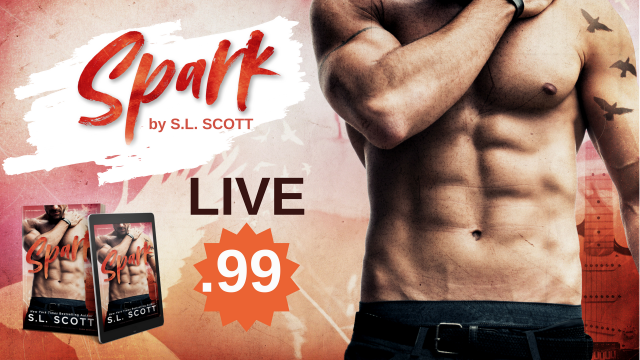 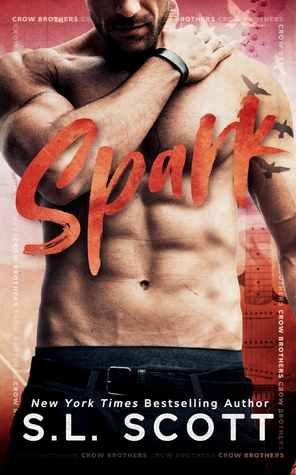 One break is all The Crow Brothers need and we’re about to get it.

Johnny Outlaw, rock legend and lead singer of The Resistance, is here to watch us play. But he’s not the only familiar face in the crowd—killer little body, heart-shaped face, and drop-dead gorgeous.

Hannah Nichols sitting at the bar makes it hard to concentrate, sparks already reigniting. The beauty was never a groupie and tonight she’s not here to catch our show. She came to drop a bomb. “You have a son.”

She underestimated me. I’ll prove to my son, and her, that I can be the dad he needs.

What is it about musicians? Why are they so damn sexy?

My heart was Jet Crow’s the moment he opened his sexy mouth and sang that first song. One stolen night with that man would never be enough, but I’m not here to fall into his bed. Again. I’m here to fight for custody of a son he’s never known.

There’s just one problem. Those sparks between us have become flames. If we’re not careful we’re both going to get burned. 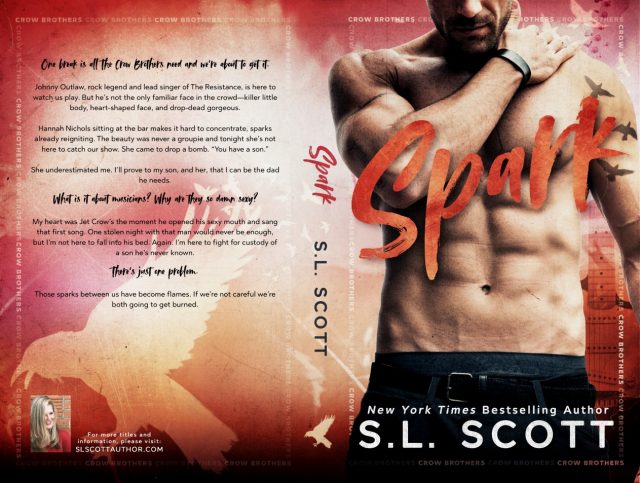 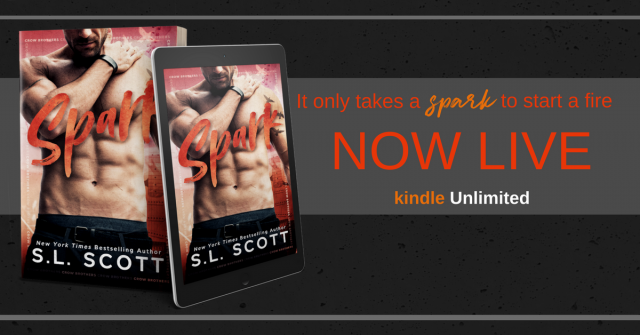 Subtle scents of cinnamon mix with the taste of whiskey on her skin. I lick her from collarbone to the back of her ear, her moans enticing me to take more than a gentle share of what I want.

I’m well past hooking up with groupies, but something drew me to the beautiful brunette. Under the bright spotlight of that stage, my eyes found hers as I sang about finding the missing piece of me. Maybe it was the way she pretended to not care, catching my eyes and then turning away as if she was too shy to come speak to me, but too good to be bothered. It didn’t matter. I was already caught up in her as much as she was caught up in me.

The set ended and I made my way over to the mystery woman, the one who hid in the dark of the bar just as two shots were served. I took the shot of Fireball and then took her home shortly after.

Hard little body, but soft in all the right places. Tits that fill my large hands and legs that spread enough for me to squeeze between her thighs. I bet she wouldn’t reach my shoulders in heels. Speaking of, “Keep them on.”

I like the feel of the leather against my lower back, the hard heel scraping across my skin when she tries to power play me by tightening around my waist and pulling me closer. I didn’t ask her to my bedroom. I didn’t have a chance. What started out as laughing while we shared a two a.m. snack of Cheetos, hummus, and whiskey turned into me eating her as a snack on top of my kitchen counter. I don’t ever do that with a one-nighter, but damn if she didn’t make me want to break more rules with her.

She kisses me like a woman in need of water, taking as much as she wants while pressing her heels into my ass. The heat between us emanates until I’m dragging my shirt off to try to cool down.

I knew she was different the moment she opened her mouth back at the bar. “You sing rock with so much soul. Who hurt you?”

“No one gets close enough to do me any harm.”

“No, it’s a pity you’ve never loved anyone enough to get hurt.”

My heart started beating for what felt like the first time as I looked into her sultry eyes. I could blame the booze, but I can’t lie to myself. She had me thinking twice on things I never considered once before.

Who was this woman?

Even with our stomachs full, we weren’t satisfied. She dragged me by the belt down the hall to my bedroom. Her clothes were off and mine quickly followed before we tumbled into bed.

Fast. I want to fuck her fast and hard, but every time our eyes connect there’s such sadness found in her grays that I slow down. Wanting her to hold contact, I cup her cheek. “Hannah?”

Her eyes slowly open, the long lashes framing the lust I find between them. “What?” she asks between heavy breaths.

She runs her hands up my neck and into the back of my hair. “I’m sure.” Pulling me down to her, our mouths are just a few inches apart when she whispers, “I want you. I want to do this.”

Shy isn’t something I’d call her considering we were in my bed two hours after meeting. I like a woman who knows what she wants. Hannah knows. And fuck if it isn’t a turn on that she wants me.

"If I can't bring down your walls, I'll climb them."

As anyone who's read my reviews knows, I'm a rockstar romance addict. I'll read an author I've never heard of if I see a guitar on a cover. But this time, I admit I didn't even read the synopsis first, so I was pleasantly surprised when I discovered that Spark was about The Crow Brothers, a rock band. I had to check my calendar to make sure it wasn't my birthday.

Another thing I can't resist is broken characters. I want to read something that pulls my emotions out and stomps on them, making me feel the full range. And that's something that this author never fails to accomplish. So I should have expected the unexpected, right? But, I got caught up in the drama and the passion and the sweetness and the music...and the rockstars.
I was busy mentally matchmaking and designing my #CrowBroBabe t-shirt when things took a turn.

I love how the story starts with Jet learning he's a father. It just leaves the door wide open for so many possibilities and my imagination took flight. I couldn't wait to have my questions answered and I was beside myself with impatience, tempted to take a blowtorch to that spark and turn it into an inferno. ????

I wish I could lay it all out for you, but there's not much I can say outside of what the synopsis already disclosed. I can tell you that I met Jet's son and it was love-at-first-sight. Yes, I saw him. Don't you see the characters you read about? He is adorable and when you put him with a sexy rocker you can expect your ovaries to explode. So it's a good thing I have a fire extinguisher to go with my blowtorch, right?

I can't find words to tell you how much I enjoyed this story, and I can't tell you all the details, so I'll just leave you with a few hashtags. #CrowBro #Stay #WildflowerAndCinnamon #BeautifulAndBrave #theBIGencompassingYOU I'm sooo glad that this is a series and that there are more Crow brothers to look forward to. I can't wait! The line forms here... 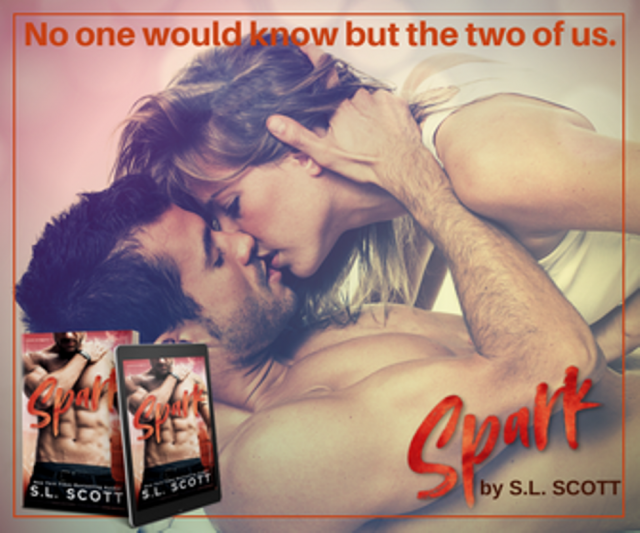