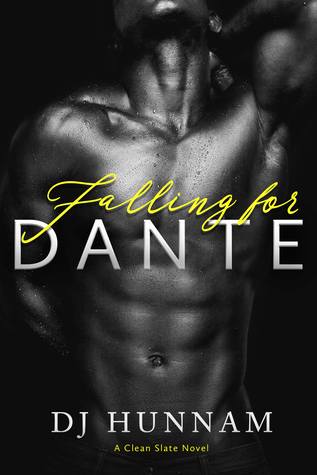 I fell for my brother’s best friend when I was just a kid. He broke my heart one unforgettable night at a frat house party. Now he’s back and ready for another shot. There’s just one problem. I’m damaged goods.

I’m a demon… on and off the football field.. The only thing I like more than scoring touchdowns is scoring with the ladies. When my best friend’s little sister begs me to take her virginity, I’m not surprised. Erica has had a crush on me since she was an awkward fourteen-year-old. So I do what any man would.

Fast-forward five years and Erica has blossomed into one irresistible woman. Too bad she still hates my guts. Convincing her to give me another chance might be the hardest play I’ve ever had to execute. But I’m willing to give it the old college try.

I’m a fool… for falling for Dante. He stole the playbook to my heart when I was just a kid, and has been running defense with his ever since.

I offered him everything. My heart. My soul. My body. His rejection propelled me into a world where my innocence was the price for admission.

Now I’m running scared. From my past. From my present. From the feelings that Dante stirs up every time he’s around. It’s only a matter of time before I trip and fall into the arms of the only man I’ve ever loved. But will the fall come at a premium my heart can’t afford?

Falling for Dante is a full-length, second-chance romance. It contains steamy scenes with a ton of heat and strong language intended for mature audiences. 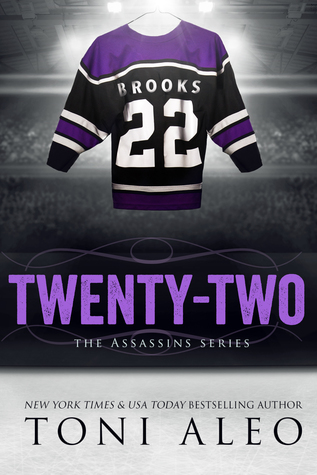 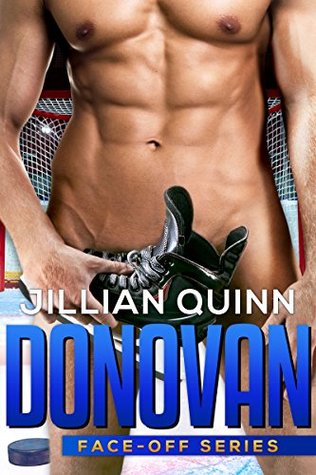 As the starting goaltender for the Philadelphia Flyers, Carter Donovan has the toughest position on the team. He’s hot as puck, a caveman in bed, and a beast on the ice. But after another season of missing the playoffs, Carter is taking the off-season harder than normal.

Just when Carter needs a change of luck, his teammate sets him up with Sydney Carroway, a famous romance author who likes to play games of her own. And after a blind date gone wrong, the dark-haired beauty has him wrapped around her finger. Sydney tortures Carter with her dirty words and pictures, thrives off the steamy conversations that give him a never-ending case of blue balls. Carter knows it. But he can’t get enough.

It might be Carter’s job to protect the net when he’s on the ice, but when it comes to Sydney, he needs more than a killer glove save to defend his heart.

The Tempest by Brit Constantine 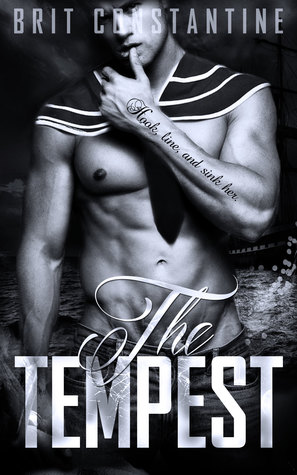 They call him “The Tempest."
England’s most feared heavyweight-boxing champion.
He despises the fame and glory, but it's nothing compared to the hate he inflicts on himself. All he wants is to be left alone to live on his boat in misery.

When I line up for his autograph, it’s instant fireworks. But not the beautiful stars-shine-bright kind. He's rude. Heartless. A ticking time bomb of rage.
Luckily, I'm not afraid to put a lit match to his fuse.
I upload his private video to my one-million-subscribers channel. The video goes viral.
The ex-Royal Marine nearly breaks down my studio door to flag me inappropriate…

…while I’m in the middle of a live streaming event.

I don’t tell him. I don’t switch off the camera. I keep recording, secretly playing to my audience. He should have checked if the camera was rolling, right?

It should be a shipwreck from the moment the tempest hits.
It is.
And then ... it isn’t.
Our attraction is painful, undeniable, and it’s like I am Eve and his lips are the apple, and damn if his tongue isn’t the snake.

I am the only girl who can put this broken man back together again.
But he knows the secret he is keeping will tear us apart. He knows it’ll force my hand to break ties with the only family I have left in this world.
But once The Tempest, the man with the iron heart, falls in love … he'll crush anyone who dares to take me away from him.
I have no choice but to go down with his big ship.

The Tempest is a contemporary romance story of love, comedyand treachery. 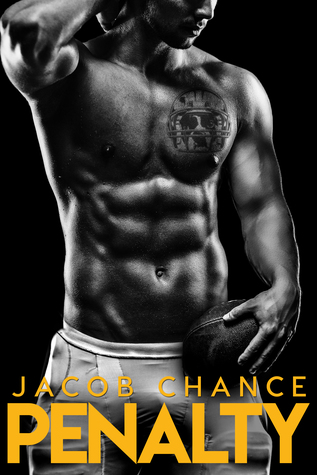 He’s the bad boy quarterback of Boston University's football team. As the son of a former NFL player, he’s showered with attention and praise twenty-four-seven. One flash of his smile and all the girls fall at his feet - or should I say to their knees?

And then there’s me.

Brady Lincoln is the last person I want attention from. He’s the kind of guy my father warned me about. His play on the field is legendary and his play with the ladies, even more so. I’ve managed to stay off his radar until recently.

What happens when the cocky quarterback breaks all the rules to win my heart? 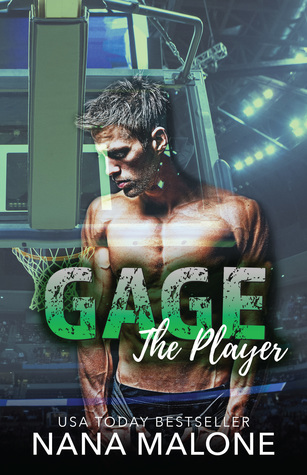 His whole life, all, basketball player, Gage Coulter, has heard is how he was meant to play basketball. Meant to be on the court. Meant to be elite. So what happens if he can’t even play on the damn team? With his father in and out of the hospital and more practice time than he’s used to, he’s struggling to hold up the ship and his grades are showing it. With his starting position in jeopardy, he needs help from the one girl on campus who can’t stand him. Too bad, she’s also the one girl he can’t get out of his head.

Becker Johnson has a plan for her life. And it doesn’t include doing some jock’s homework so he can toss a ball in the net or whatever. She’s getting the Collins Scholarship and moving to New York. See, all planned out. Until her adviser drops a bombshell. While her grades are excellent, she’ll need some work experience to be eligible for the scholarship. And lucky Becker, he’s got just the right student for her.