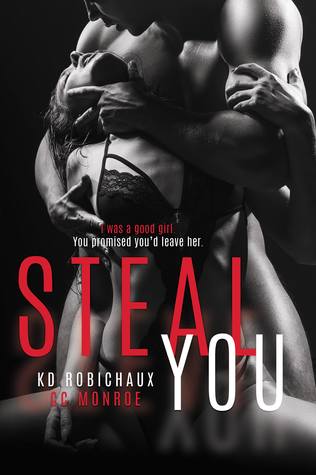 I was a good girl.
Until you made me love you.
You trained me to be your pretty little bird,
my feathers spreading under your attention and praise.
You promised you’d leave her.
Swore it was me you wanted more than life.
But then you broke my wings and silenced my song,
and you became my obsession.
I’ve spent years trying to figure out a way to change your mind,
to win back your heart.
But in this moment of desperation,
my mind leaves me.
And I’ll just
Steal you
instead.

Surely a fertility doctor would never steal a semen analysis sample for herself? 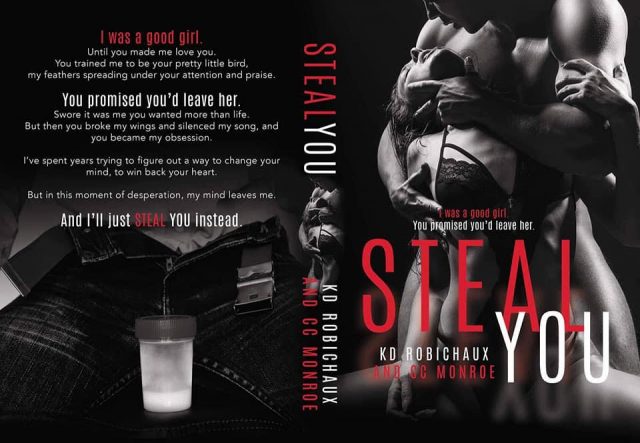 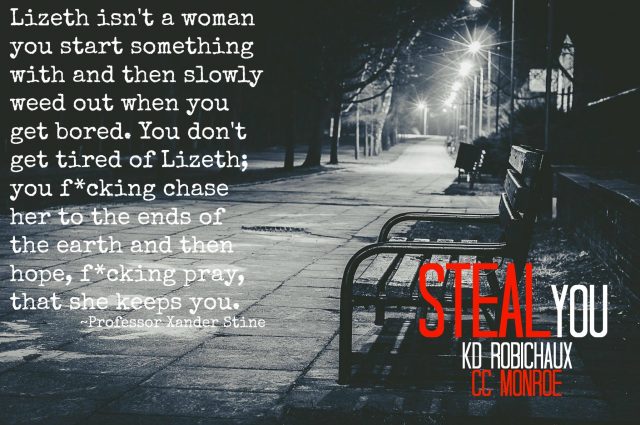 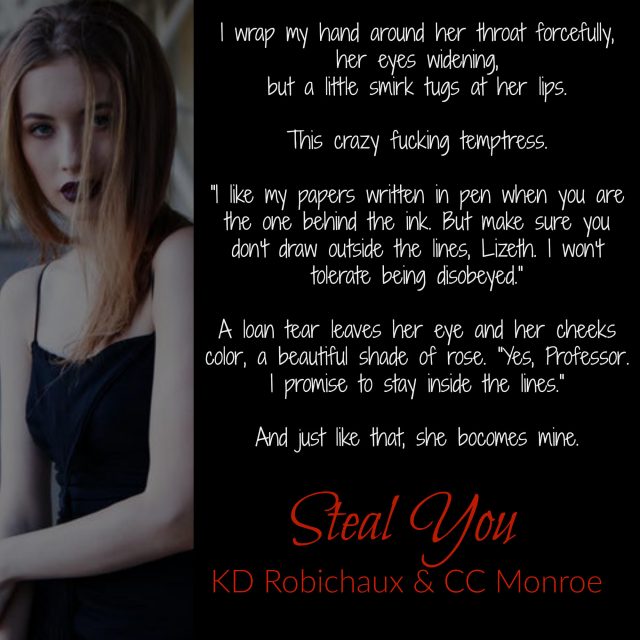 The keeper is kept by his little bird."

I've read a few books by K.D. Robichaux, but this is my introduction to C.C. Monroe. I admit that in the back of my head I knew that this book was written by two people, but even trying, I couldn't detect a single shift that indicated these characters weren't created from a single brain. The story flowed very smoothly and I really got caught up in the drama and the passion. That's another thing I have to mention, the intense chemistry and deep feelings were undeniable. So much so that I found myself totally invested and rooting for the #CrazyTeam.

Lizith (aka Little Bird) is a submissive. It's not a label that she wears. She didn't even know that about herself until she met her professor, her keeper. She just knew immediately that she belonged to him and she was willing to do whatever he told her to. He trained her and molded her into his perfect pet. He warned her that he was going to ruin her...and he did.

Lizith was so completely in love with her keeper that when he left she was devastated. She was unable to move on, refusing to give up hope that they would be together again. Her feelings didn't waver or dim over time and her determination just grew stronger. She kept a close eye on her lost love while pursuing her chosen profession as a fertility specialist. And when the opportunity arose for her to give him something he had always wanted, she couldn't pass it up. She didn't stop to consider how crazy her actions were. She just saw her chance to make her fantasies come true by giving him what he wanted most, a child. I'm guessing that "I am choking on my obsession and wrung lifeless by my insanity. The insanity this man caused." will be her plea if she gets caught, huh?

Yeah, I might have agreed that she was totally living in a fantasy world if I had not met the sexy professor, Xander. Now I understand why he has a line of simpering students falling all over themselves to get his attention. I kinda don't blame Lizith for losing her mind over him. Especially after I entertained a little voyeuristic analysis, you know, just to make sure that he lived up to all the hype. After careful consideration, and possibly reading a few scenes more than twice, I've determined that she might be psychotic, but she's also a very lucky girl. I wouldn't take too kindly to losing all that either!

I'm not going to give you any more details, I'm just gonna say that by the end of this incredible story I was fully onboard the crazy train with them. Actually, we weren't alone, there's another character that I wanted to throw off the train, right onto the tracks! This amazing story had me in its grip from the get-go and I enjoyed every second of the ride. I think this dynamic duo did an excellent job and I really really hope that they decide to continue collaborating on more projects in the future. Either way, this fangirl will be stalking, I mean following them both. The line forms here... 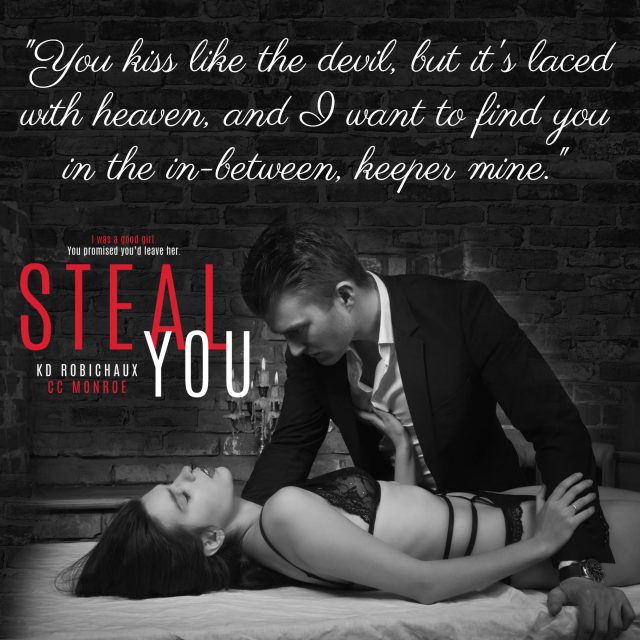 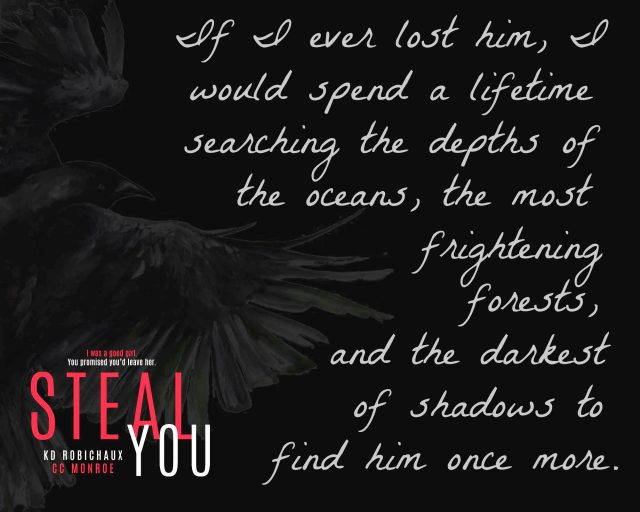 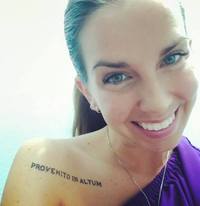 KD Robichaux wanted to be a romance author since the first time she picked up her mom’s Sandra Brown books at the ripe old age of twelve. She went to college to become a writer, but then married and had babies. Putting her dream job on hold to raise her family as a stay at home mom, who read entirely too much, she created a blog where she could keep her family and friends up-to-date on all the hottest reads. From there, by word of mouth, her blog took off and she began using her hard-earned degree as a Senior Editor for Hot Tree Editing. When her kids started school, and with the encouragement from her many author friends, she finally sat down and started working on her first series, The Blogger Diaries, her very own real life romance.

Author CC Monroe is from the hottest city in the world, Phoenix, Arizona. She spends her days working in fashion and her nights with her face in her laptop telling the stories of the voices in her mind. She left Arizona a few years back and now lives in the beautiful snow state of Utah, where she married her true love!

When she isn't writing or working, she is making people laugh with her mad sense of humor and tip of the tongue one liners.