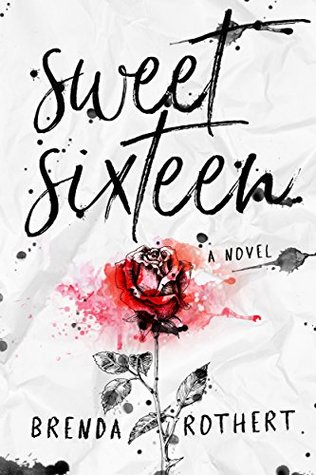 They say roses are the most beautiful…

Gin Fielding is counting the days until she escapes the small-town life of Roper, Missouri for college at NYU. She prefers to blend in, though she’s far from invisible. But when she protects a younger student from a bully, the spotlight turns on her in ways she never imagined.

I say that every rose has its thorn…

The Friday night lights shine bright on Chase Matthews. Roper’s golden boy, Chase can do no wrong, enjoying the small-town celebrity being the star quarterback brings. When Gin defends his little sister against a bully, he decides to lend her his star power and change her senior year in ways she never imagined.

But maybe the thorns are part of their beauty.

When Gin declines Chase’s invitation to be part of the elite Sweet Sixteen, the repercussions turn both their lives upside down. But amidst the chaos, Gin and Chase find solace in one another. Together, they confront the ugly truth— that sometimes glory has a dark side.

***Warning—Sweet Sixteen is an upper YA book with mature themes and is intended for readers 18+. 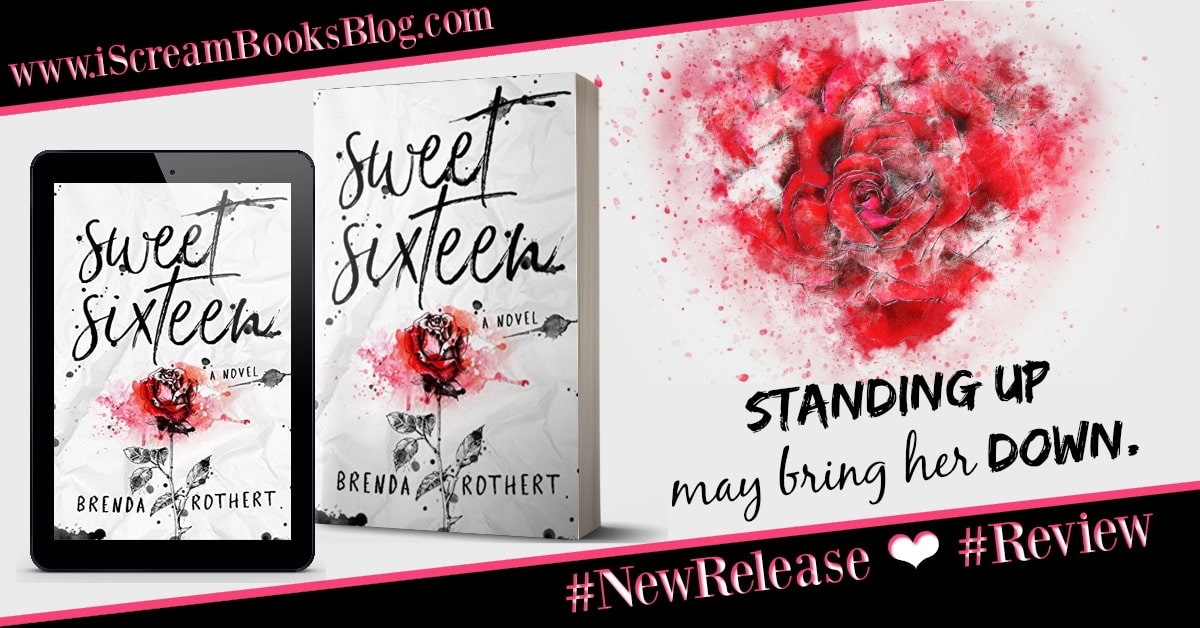 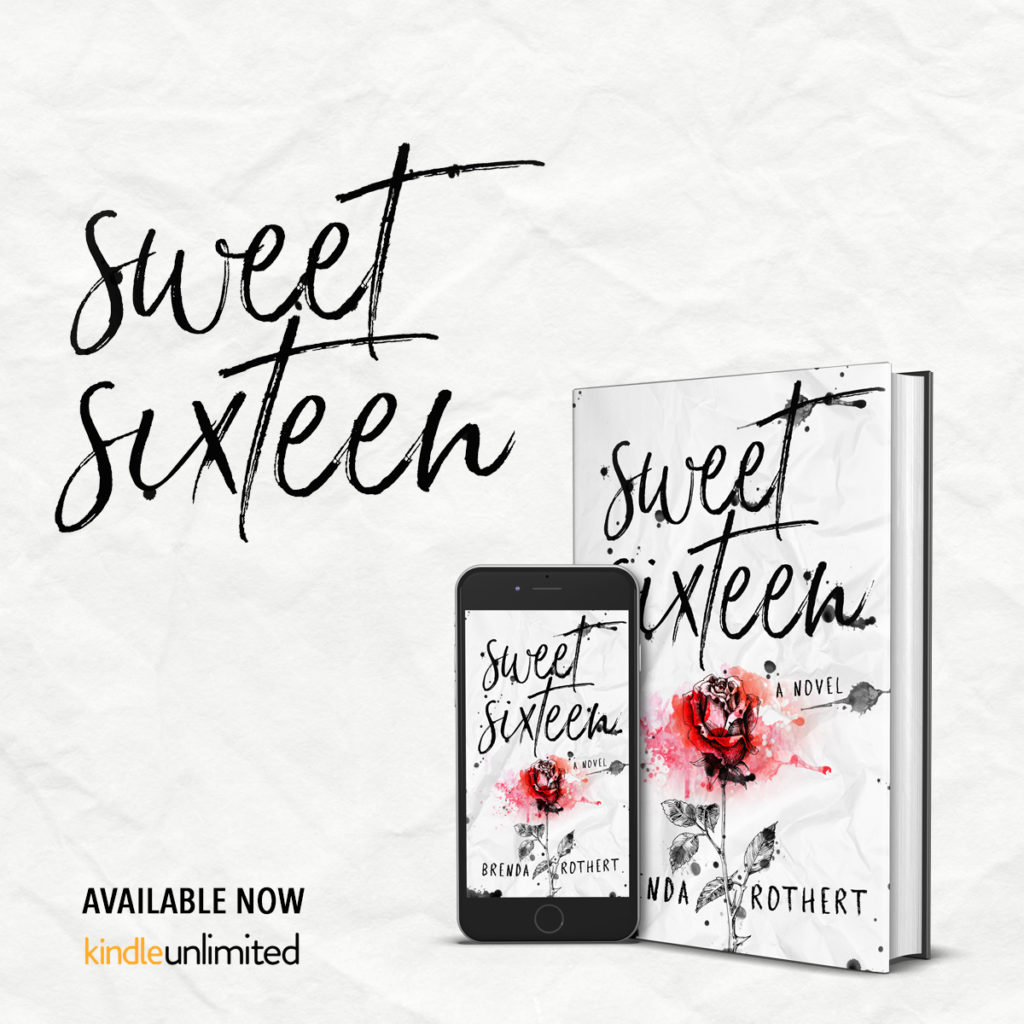 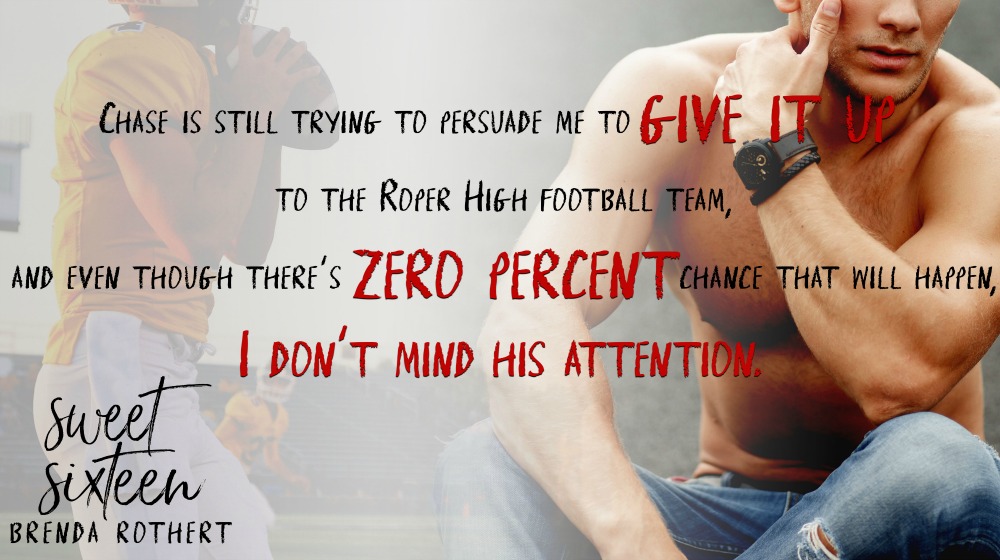 I have been a fan of Rothert's writing for several years. I read my first book by her in 2014 and was sucked into her storytelling abilities. Now four years later I have had the opportunity to read numerous books she has written and watched/read as her writing style has grown and developed into so much more. Sweet Sixteen is a bittersweet tale of two acquaintances that become close friends and more after one rushes to the aide of a younger sibling. This may be Rotherts best work to date in my opinion. Even now as I sit here and try to write this review, I am still not sure what to say! It doesn't just touch on the subject of bullying, it delves into the repercussions of the act of bullying and the fallout that occurs for those at the receiving end. The subject matter also deals with racism, alcoholism, physical and mental abuse. As someone who was bullied for several years during middle school and into high school, I could relate to the subject matter and it brought back a lot of those feelings that I have locked away. No child should ever have to suffer at the hands of another. The subject matter is strong and Rothert does such an amazing job of writing about it. Her characters show compassion, strength, and caring toward one another. There is learning and growth for the characters as they recognize that some of the things that they have been doing for years are not as acceptable as they once thought. That their mindset needs to change and after reflection, they aren't afraid to take a stand for what they feel is right, no matter what the backlash may be.

Chase Matthews is the local high school, golden boy. He has a one-way ticket to the NFL if he plays his cards right. Something he wants more than anything as a way to save his family from all the hurt and heartache that his father has caused. As the leader of his team not just on the field, but of it as well, the younger players look up to him for guidance. But when a time-honored tradition fails miserably one early Friday morning, Chase sets in motion a wave of anger and frustration. When he learns that his past actions may have driven a fellow student over the edge, he decides to find it in himself to change his ways. With the help of hoped-to-be-conquest, he manages to see the error of his ways. Can he convince his fellow teammates that they need to make a change as well or will he find himself fighting on his own for what is right?

Ginger "Gin" Fielding is ready to be finished with high school and the small town mentality that seems to consume everyone in Roper. Where everything seems to be okay on the surface, but what lurks below the surface is ignored. One high school ritual that she will not embrace is the "Sweet Sixteen." When she finds herself on the receiving end of the rose, she steps up and fights back for all those before her. The hardest part of it all is that her crush now notices her. It just took her saving his younger sister from a bully. Gin has had a crush on Chase for years and the advances he brings make her feel things she never imagined, beside the anger that rolls off her in waves. Can she help Chase see the errors of his ways?

If you are looking for a really gritty, emotional, REAL, read, then this book is for you. I am still at a bit of a loss as to what to say. This is a story that will stay with me for a long time and at this point, I am considering letting my daughter read it. I realize that the subject matter is strong, but the fact that there is so much bullying going on in schools today, makes me want to let her read this. There is so much truth to what you will find in the pages of Sweet Sixteen. Rothert has outdone herself with this one. If I could give her ten stars I would. 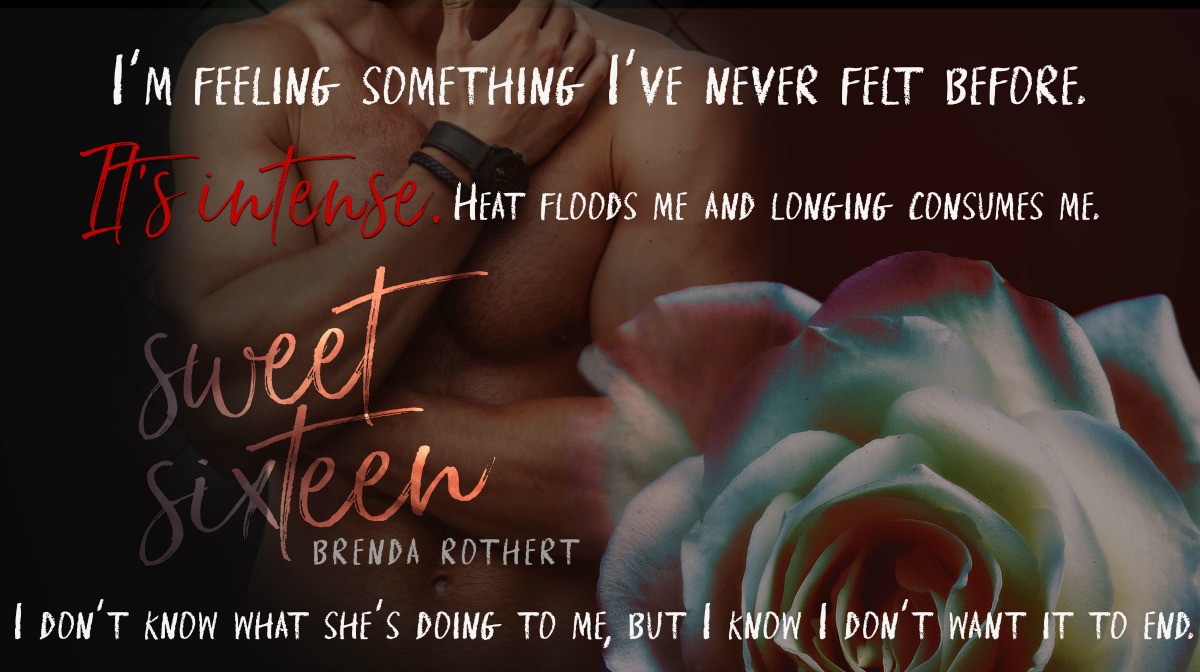 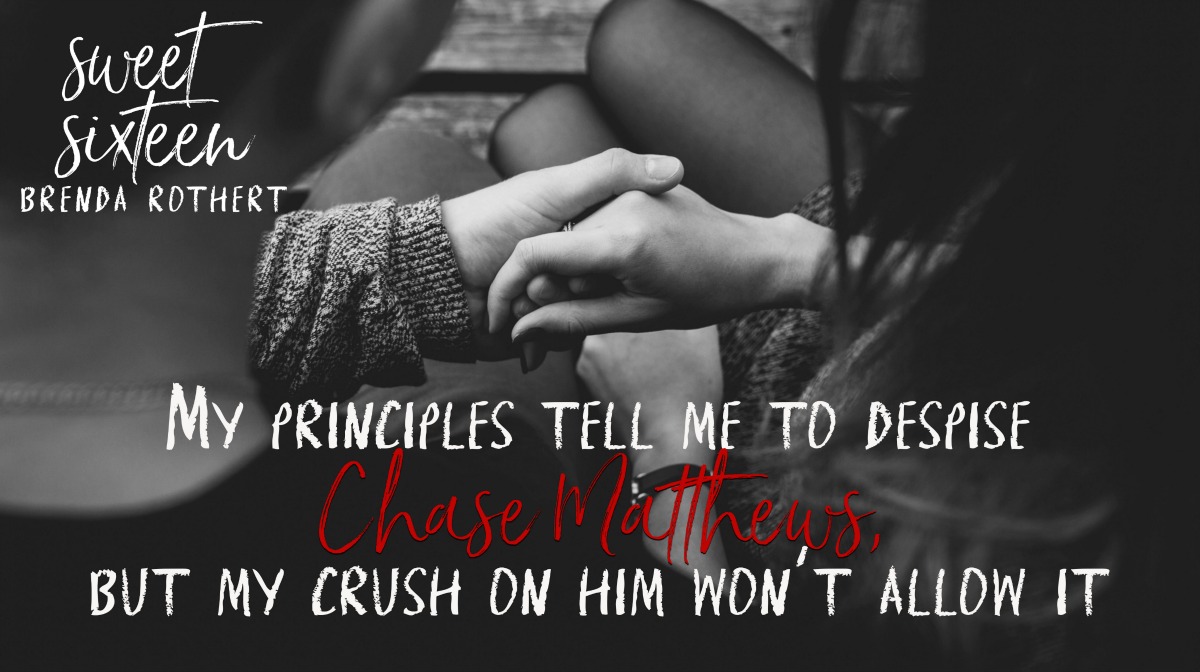 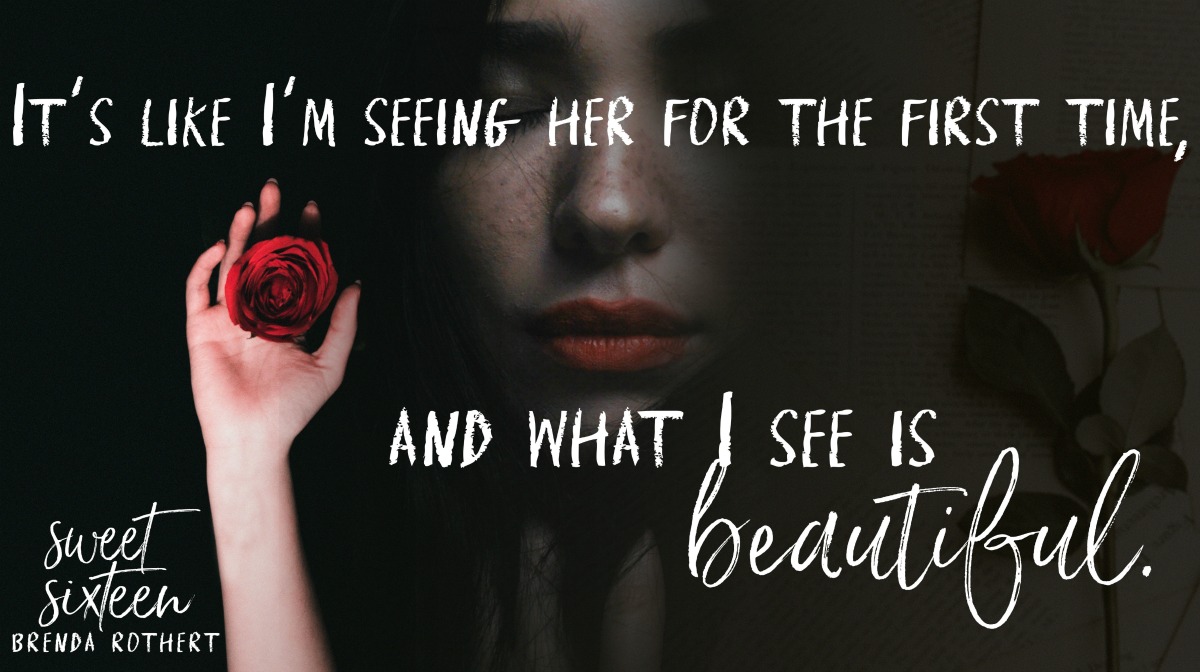