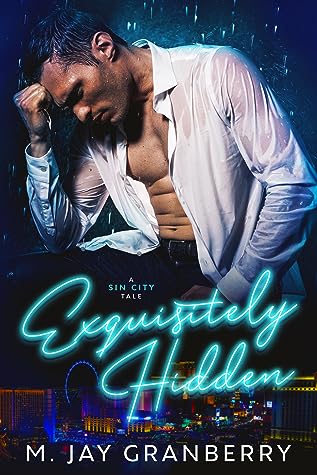 He was everything I needed when I thought I had it all…
As front man for the band everyone’s eyes are on me.
I bask in the spotlight
Because it hides the flaws.
Everyone has secrets.
Mine will ruin everything I’ve built.
My career, my music, my life…
But keeping this secret?
It’s breaking my heart.
I knew how we would end before we started
And still I can’t resist him.
Not everyone will understand.
But I do.
It’s simple.
He’s the man I’m meant to love.
How long can I deny who I truly am?
Should I keep my secret or risk it all? 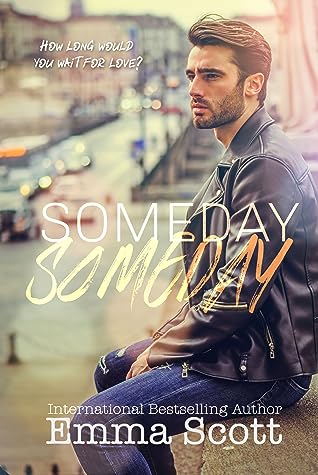 How long would you wait for love?

Max Kaufman was kicked out of his home as a teen and his life has been an uphill battle ever since. From addiction and living on the streets, to recovery and putting himself through nursing school, he’s spent the last ten years rebuilding his shattered sense of self. Now he’s taken a job as a private caretaker to Edward Marsh III, the president and CEO of one of the largest pharmaceutical companies in the world. Max soon learns Marsh’s multi-billion-dollar empire is a gold and diamond-encrusted web of secrets and lies.

The longer Max works and lives with the Marsh family, the tighter the secrets tangle around him. And his heart—that he’s worked so hard to protect—falls straight into the hands of the distant, cold, and beautiful son of a dynasty…

Silas Marsh is set to inherit the family fortune, but his father is determined his heir be the “perfect” son. Before Silas can take over the company and end its shady business practices, he must prove himself worthy…and deny his true nature.

Silas must choose: stand up to his father by being true to himself and his undeniable feelings for Max. Or pretend to be someone he is not in order to inherit everything. Even if it means sacrificing a chance at happiness and real love. 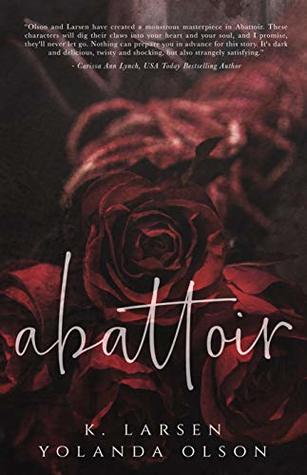 I was so lost when he found me.

A young man of no experience, not knowing what love was, but he showed me. He made me feel what it's like to be alive and opened my eyes to what the world truly is. I'm nothing without him and he knows it because he's nothing without me.

His words are often full of praise, of need, yet I know he deserves better. I need him. I can't live without him.
I'll adjust to what he wants.

And maybe, when he's ready, he'll show me just how much he needs me too.

Before him, I lived my life with such rigidity that my shoulders were perpetually riddled with knots. I followed a strict code.

He's sweet and young and sees the world through a different lens which helps me relax. The rules I abide by are important for many reasons, but he makes me do things I normally wouldn't. Things I shouldn't, but saying no to him is not something I seem to be capable of.

To help him learn, I teach him the rules and punish him as needed.

They say love knows no bounds. That it doesn't judge and it isn't biased, but can it survive his recklessness and my proclivities?

Shelter My Heart (Neither This, Nor That, #3) by MariaLisa deMora 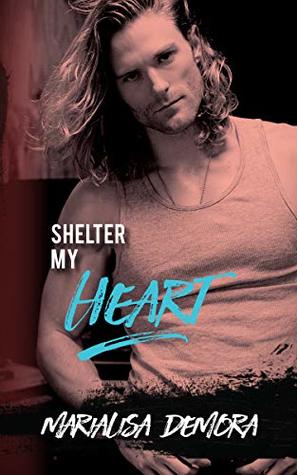 Po’Boy, Wrench, and Crissy show how they're meant to be in this saucy and sassy story about love, and change, and doing a whole lot more than just getting by.

Now that Po’Boy has found his happy with the two people he loves more than life itself, he just has to figure out how to keep it. Their triad relationship walks a finely balanced line between the demands of their outside lives and in bed, and Po’Boy is determined to keep things good and sweet for his lovers.

Change is unavoidable, no matter how much a body might wish otherwise, and outside of the relationship, Po’Boy’s role seems to shift with the wind, leaving him scrambling to keep his equilibrium both within the club he owes fealty to and with his ride-or-die, Twisted.

Nothing in life is easy, but with Wrench and Crissy around, he knows the love they share is worth fighting for, even if the worst of the demons he has to fight are buried deep inside himself. They’ll give him shelter for his heart.