Three of Hearts by Lillian Lark 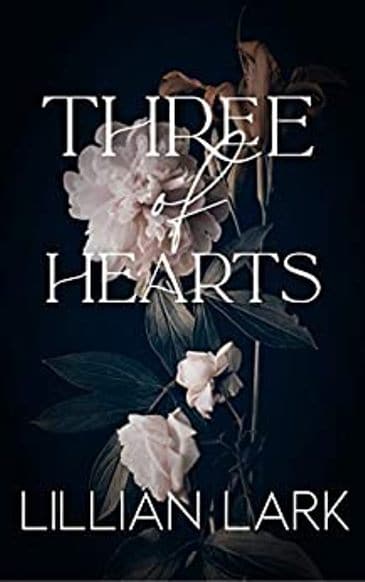 A wolf shifter, a demon, and a harpy all walk into a hotel. It’s not the start of a joke, it’s a clusterf*ck.

One favor throws Zephyrine into a situation that has her questioning the main rule that harpies cling to; men aren’t for keeping. But accidents happen.

How’s a harpy supposed to say no to a hot night with not one, but two men?

Greg is sure he’s found his soulmate, but his wolf doesn’t seem to agree. That is until a harpy walks in and turns his world upside down.

What’s a wolf-shifter to do when his wolf wants not one person, but two?

But Asa isn’t going to let Gregory go without trying everything. And if that means adding a feisty harpy to their bed, he’ll be damned if that stops him.

How’s a demon to get his ex-lover and harpy guest to stay?
By seducing them of course.

Get your paranormal love on for this MMF story
Swords will cross.
Mating marks will be traded.
And maybe, just maybe, a harpy will decide that some men are for keeping. 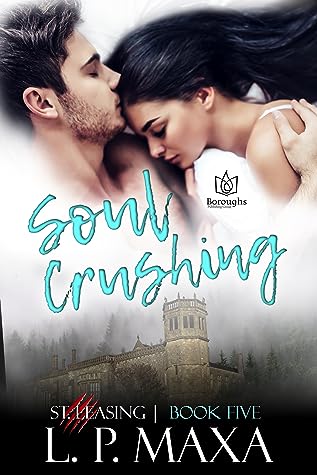 INVITING IN THE WILD

Having been raised by an evil, vile man - his father - Jace, who has finally found a home with his chosen family, will do anything to protect his pack even at the expense of his own happiness. But when wild, reckless, unbelievably gorgeous, Axie Contreau puts herself in his path, his world is turned upside down. He can't have what he should claim, and when he learns she's betrayed him and brought danger to his pack's doorstep, he won't allow her to jeopardize the lives of the people he loves. Complications have no place in his well-ordered world, yet Axie wedges her way into his life forcing him to eliminate the threat to his pack once and for all. Now, he has to decide if he can endure risking his heart.