Her past. His secrets. They have more in common than she knows.

Maisy is happily content with the life she’s built for herself and her young son in small-town Prescott, Montana. Her child is thriving, her business is growing, and her family is as close as they’ve ever been. But when a handsome stranger walks into the lobby of her motel, her simple life is swept up in a wave of affection for his gentle heart. None of those feelings can be trusted, though. She made that mistake before with another man. The man she murdered.

Hunter was a different man when he first saw Maisy Holt from afar. He took one look at her and ran in the opposite direction. But years later, he’s back in Montana and unable to keep his distance. He shouldn’t have tried to find her but he never was good at rejecting temptation. The promise of the good she could bring into his life is too hard to resist. Maybe if he can disguise the lies and hide the deceit, he can keep her from learning the truth. Because his only chance at a future with her is by burying his past. 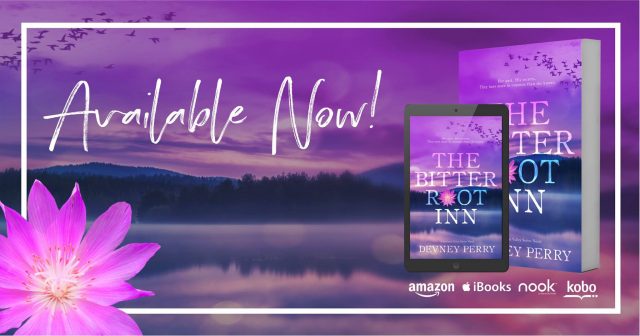 The Bitterroot Inn is final installment to the Jamison Valley series and what a way to end the series!

I have loved this entire series and was so excited to finally get my hands on Maisy’s story.

Maisy Holt doesn’t need anything other than her son and her Inn to be happy, at least that’s what she tells herself. She’ll never be able to get over the fact she killed the father of her child, self defense or not it’s not something one gets over easily. So to say she has trust issues is putting mildly.

Hunter Faraday has loved Maisy from the moment he first saw her, only she had no idea who he was. He stayed away as long as he could. Now he’s back and he wants more then anything to be a part of her life, he also has secrets. Secrets that could possibly ruin everything.

Omg I love these two! Maisy a strong single mom who says she’s fine and doesn’t need a man, but secretly is jealous of what her friends have, wants love too. And Hunter, omg Hunter! So damn swoon worthy! He has such a way with words, that if you don’t fall for him then there’s something wrong with you!

“I’d come to Prescott with a Plan; to look out for this beautiful soul. My plan had just changed. Now I was here to win her heart.”

Loved this whole series and so sad it’s come to an end, but what a way to end it.

Bitterroot Inn was an amazing read. I seriously cannot wait to see what Devney Perry has in store for us next!! 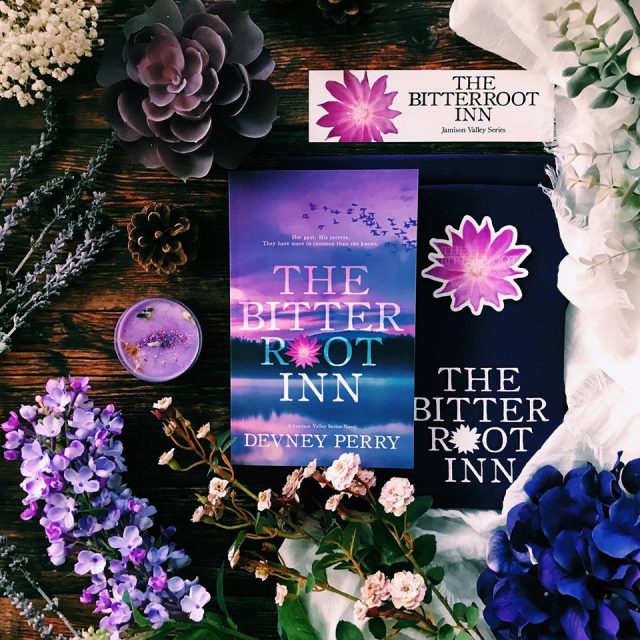 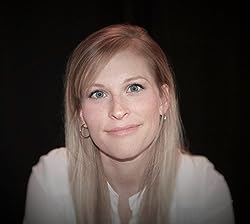 Devney lives in Montana with her husband and two children. After working in the technology industry for nearly a decade, she abandoned conference calls and project schedules to enjoy a slower pace at home with her kids. She loves reading and, after consuming hundreds of books, decided to share her own stories.