The Rest of Me by Ashley Munoz

Title: The Rest of Me 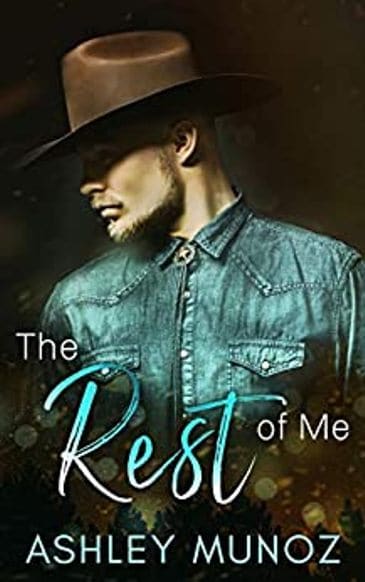 Death never simply settles for the life it claims.
It’s greedy.
It stole all of our lives that night and while it put my husband in the ground, it left my four children and me behind.
After an ugly year of grief, something had to change.

My sister suggested open spaces, big skies and fresh air in the heart of Wyoming.
We settled into our shared estate the best we could until I met my new neighbor.
Arrogant, bossy and rude; Reid was easily the worst person I’d ever met. I'd decided to write him off entirely until I realized he was the only local horse instructor.

I’d heard that if I could get my kids onto a horse, they’d start to heal.
Desperation had me creating an alliance with him.
Envy had me craving the connection he had with them.

Distracted by the newness of our situation, I missed how close his demons danced to my ghosts. While I was ignorantly letting him take my heart, it was too late to realize . . .
He’d already stolen it once before. 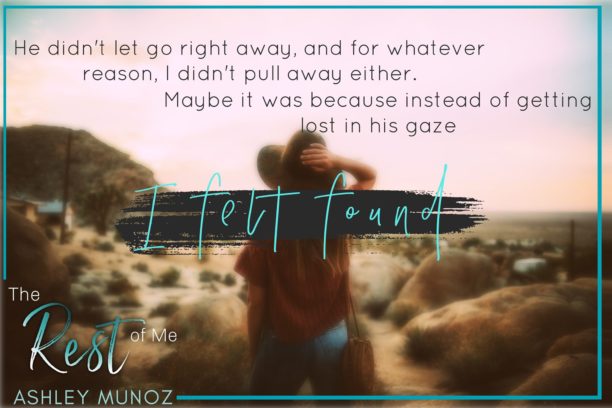 "I was frozen, torn between the lust filling my veins and the pain slicing through my soul."

This heartbreaking story was my introduction to new-to-me author Ashley Munoz. And what a story it was. That synopsis is a doozy, right? Who could resist that? I was too intrigued to pass it up, and now that I've turned the last page my head is still spinning with everything that happened.

What better place for a widow with four kids to grieve and heal than in Wyoming? Gorgeous scenery and a fresh start in a new home away from so many memories. Time to rest and relax before trying to begin again. She wants to just wallow in her pain, but her children are depending on her and they deserve more than she's been giving them of late. So, she's gonna get ahold of an instructor to teach her kids to ride and take care of the horses she bought them. It seemed like a great idea...until she met him.

He's been gone for years, but when he arrives back home it's the same. Well, except for the beautiful woman and her kids that moved in next door while he was gone. They're the last thing he needs in his life, but he can't not help when they have nobody else, can he? Especially when the littlest one gets right in his face and makes him smile for the first time in forever. If he's not careful those kids might ruin his bad reputation with their mother. He didn't make a very good first, or second impression.

Two people beyond broken who seem to be drawn to each other. Both holding on to their pain and loss. "—a past he didn't like to talk about, but I wasn't one to pry, especially when I had an entire vault lying in my heart with no key."

The author did a number on my brain. I was just expecting a sweet—cowboy meets a widow and calls her darlin'—and they live happily-ever-after. Nope, that's not what happens. I can't give you details. Let's just say I've perfected my WTF face. It took me a while to pick my jaw up off the floor once I was finally introduced to his demons. They've both lost so much, are they willing to try again with the shattered pieces left behind? 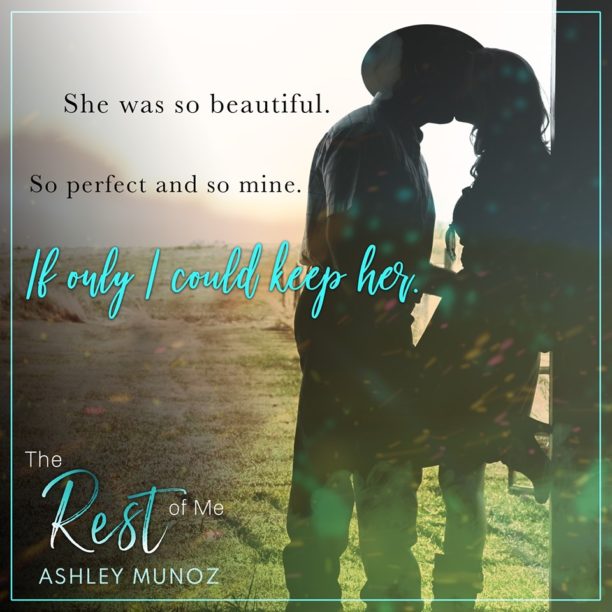 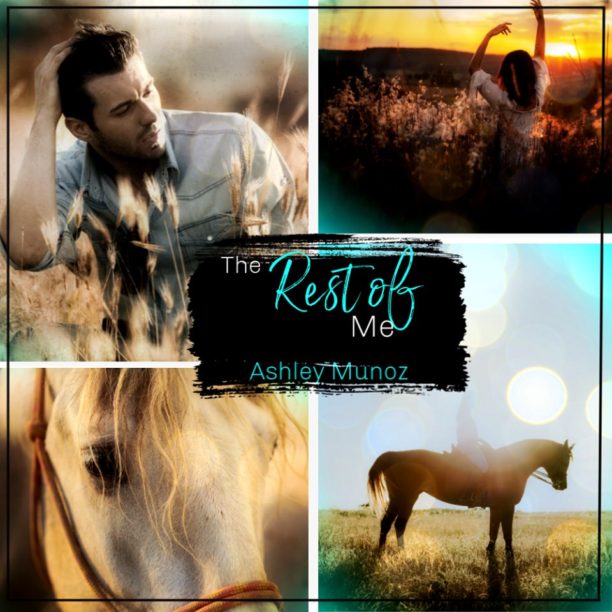 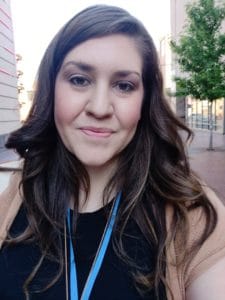 Ashley was born in Nebraska, but raised in Oregon where she lives with her four children and husband. If she's not helping her husband with DIY projects around the house, she's writing or sneaking off to a corner to read.

Ashley Munoz is giving away a $25 dollar gift card on her Facebook page to celebrate her release! 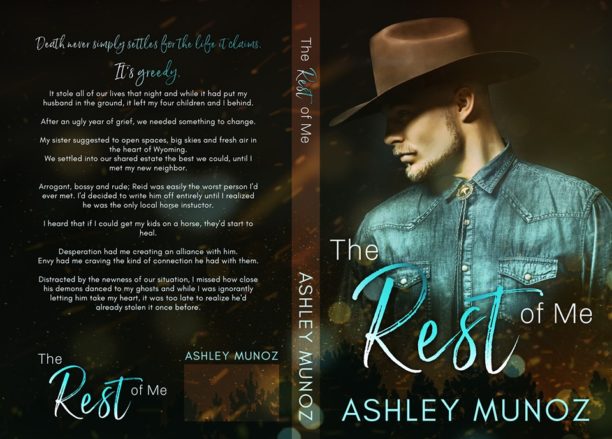 My Scorned Best Friend by Piper Rayne
Perfect Cowboy by A.M. Hargrove
Faded in Bloom by Julia Wolf
Perfect for Her by S.A. Clayton
And Then We Sever by A.V. Asher
Make Me Shiver by Marie Johnston
Hard Pass by Brenda Rothert and Kat Mizera
The Dragon's Promise by Marie Johnston
Waiting for Her by S.A. Clayton
Wrecked by Rebecca Wilder
The Grand Pact by JC Hawke
My Best Friend's Wish by Blue Saffire