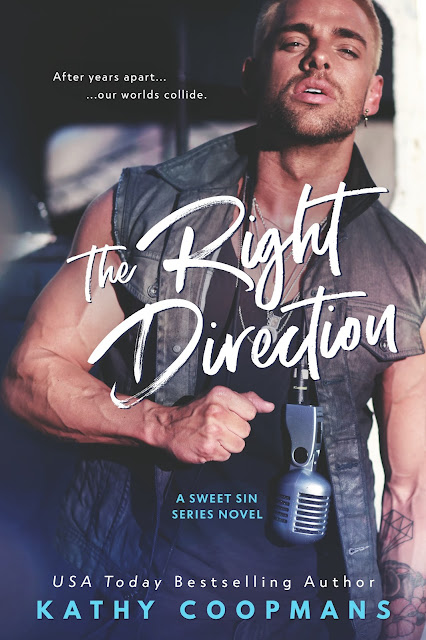 Meet the men of the rock band, Trained in Black.

“Our someday will come soon, Joslyn.” Those words were the last words I heard from Roman Nixon before I walked away.

I knew our someday might come, but not the one he and I had always dreamed about.

His life headed in one direction, mine in the other. While Roman became the lead singer for the successful rock band Trained in Black, I became a ruthless attorney.

He moved on and married someone else. As I was forced to observe him and his bride on the cover of every magazine out there, I deserved to suffer because of what I had done.

What I didn’t expect was a phone call that led to me becoming his new attorney.

After years apart, our opposite worlds collide. This time, we may get our someday. But first, we have to find a way to steer us in the right direction. 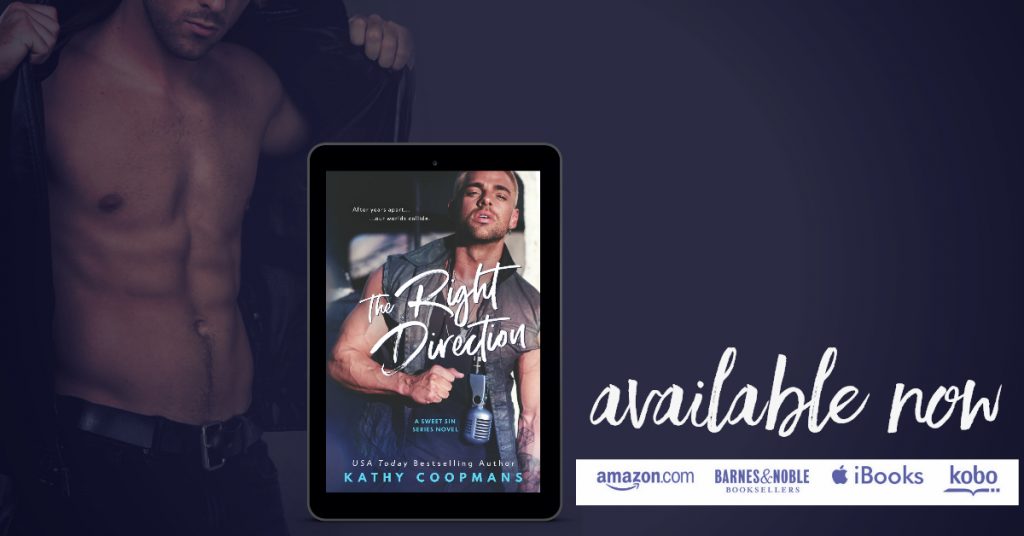 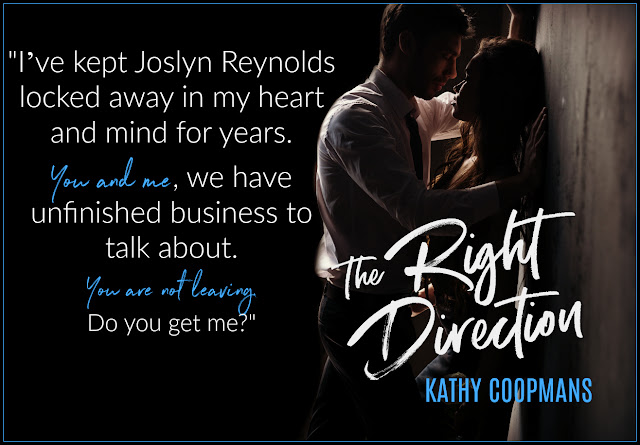 The Right Direction by Kathy Coopmans.

Woot I just love me some Kathy Coopmans men and throw in a Rock Star and I am in Heaven!!

Roman Nixon is the lead singer in the Rock Band Trained in Black. He seems to keep getting himself in a bit of trouble and is making the paparazzi and the media go wild over everything that is Roman Nixon. He loves what he does but he hates the bad publicity that he gets himself into sometimes. And this is where he now has to contact her. He had to ask a friend to help him find her while he sits in this jail cell after the latest mess he got himself into.

It’s been 11 years since they have seen each other and Roman has to warn her fast before she sees the news. Someone leaked a story that is going to hurt her soo bad. It’s going to bring up old memories that she has kept quiet all these years. He has to protect her heart. Even though he hasn’t seen her in all these years she still has a special place in his heart.

“Hello, Roman. I’ve been informed you need an attorney.” Say what? Jesus, that sound. It has always been the sexiest, sultriest voice I’ve heard in my life.

It’s her, he found her. Now he has to tell her what has been leaked and pray that she doesn’t hate him after the story has been released. But seeing her now is bringing back all those feelings from long ago. He hopes he can rekindle those old feelings with her and not make her run for the hills.

I gave this book 5 iScream Cones. I fell in love with Roman Nixon, troubled past and all!! This was such a great read. I think I say this every time I read a Coopmans book, I say..ohh this is my fav..This one certainly won my heart over as well!! 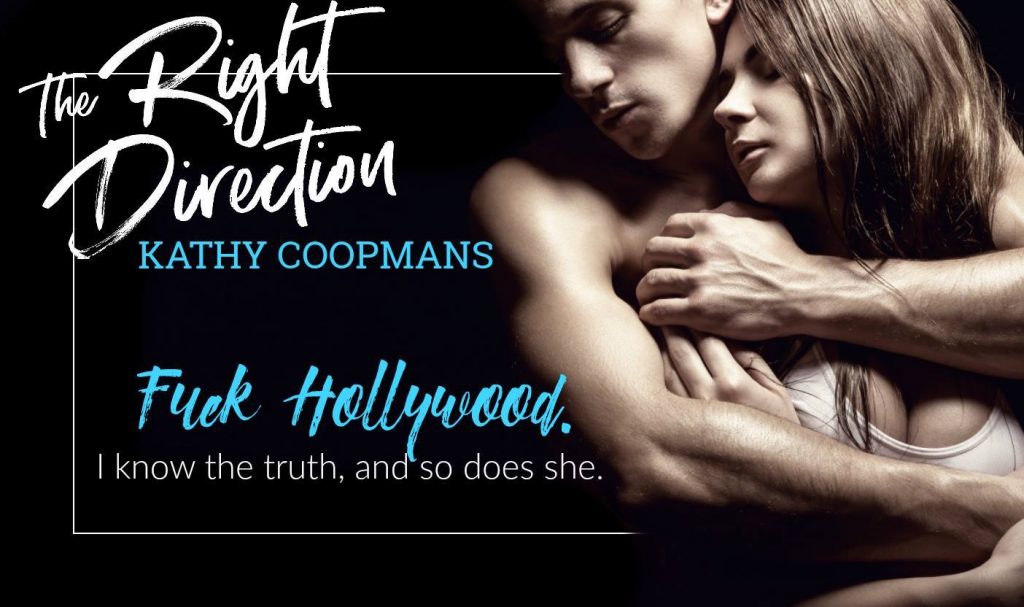 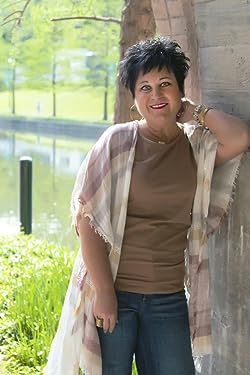 USA Today Best Selling Author Kathy Coopmans is a Michigan native where she lives with her husband, Tony. They have two son's Aaron and Shane.

She is a sports nut. Her favorite sports include NASCAR, Baseball, and Football.
She has recently retired from her day job to become a full-time writer.

She has always been an avid reader and at the young age of 50 decided she wanted to write. She claims she can do several things at once and still stay on task. Her favorite quote is "I got this."

Faded in Bloom by Julia Wolf
Exiled by Brenda Rothert
Make Me Shiver by Marie Johnston
Second Shot with #76 by Piper Rayne
Falling for Her by S.A. Clayton
Beautiful Unwanted Wildflower by Hayley Faiman
Sneaking Around With #34 by Piper Rayne
Between Flaming Stars by Hayley Faiman
Restored by Nikki Kiley
The Words by Ashley Jade
Sin & Salvation by Sabrina Wagner
Vipers and Virtuosos by Sav R. Miller