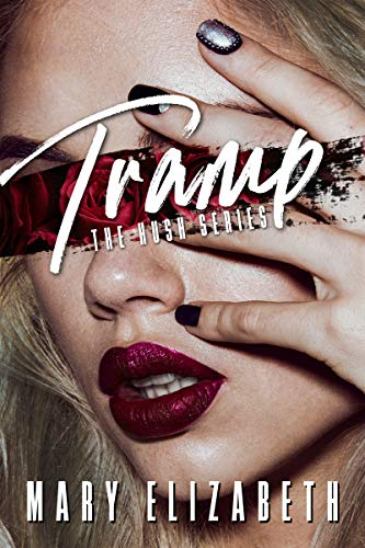 Lydia Montgomery is a Tramp.

After fleeing a tragic past, Lydia’s determined never to go back to the life she left behind at any price. She lands in Grand Haven, California—a city booming with billion dollar corporations and tech money—and everything changes.

Armed with the only lesson she learned from her mother, Lydia builds a life of routine, solitude, and success.

Nothing is out of reach when you’re beautiful.

Nearly a decade after her arrival, Lydia's the highest paid escort in the city, and only the most influential people in Grand Haven can get near her. She's a goddess among her clients, and out of reach to everyone else. Lydia's created the perfect illusion, and no one will take it from her again.

Until a misunderstanding lands her in the office of the city’s most eligible bachelor.

Talent Ridge is Grand Haven royalty. Despite running in the same circles as Lydia’s clients, he’s scandal-free and on his way to being the most powerful man in the area.

Their chemistry is undeniable, but a relationship has the potential to destroy everything they’ve worked for. Especially when Lydia is running from her past, and Talent is running toward a future she can never be a part of.

Beauty and money can’t save them this time.

Are Lydia and Talent willing to give it all up for each other, or will their differences cost too much? 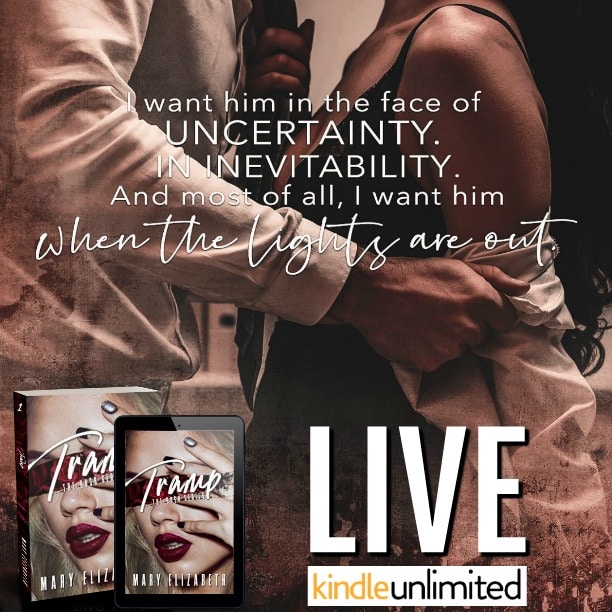 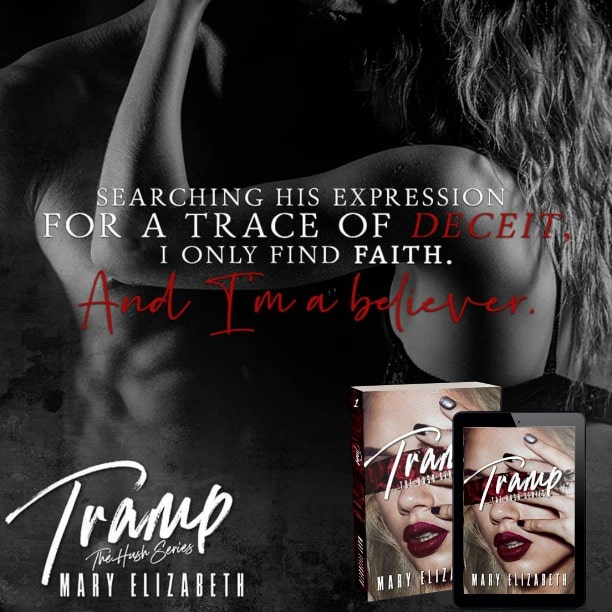 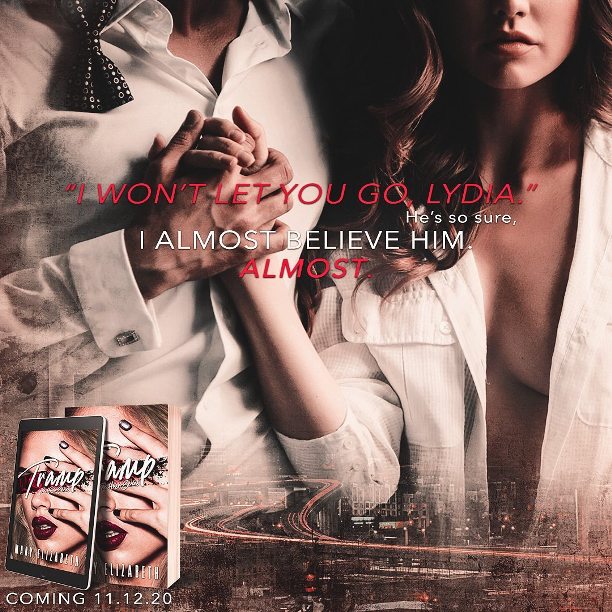 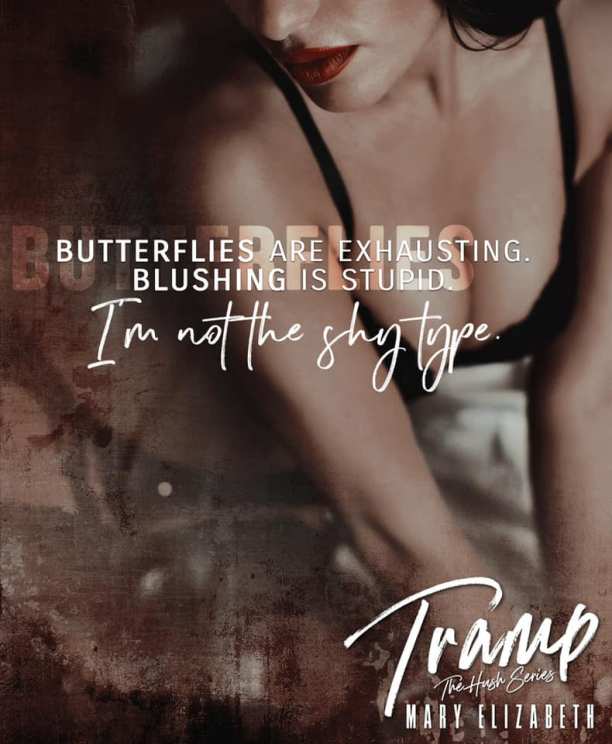 Corrupt Fire by Marie Johnston
My Scorned Best Friend by Piper Rayne
Fall From Grace by Tori Fox
A Million to Stay by Blue Saffire
The Atonement by Kiersten Modglin
Perfect Cowboy by A.M. Hargrove
Devoted by Marie Johnston
They Had Eyes of Silver by S E Davis
Found by the Lake Monster by Lillian Lark
Screwed by Rebecca Wilder
Faded in Bloom by Julia Wolf
The Dragon's Vow by Marie Johnston