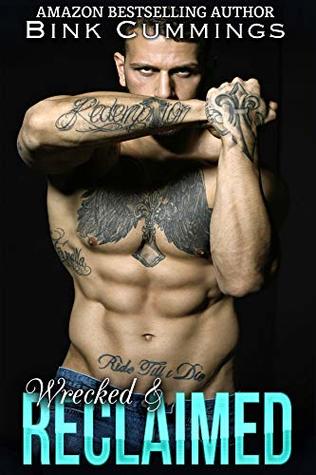 Once upon a time, my heart was broken. Wrecked beyond repair.
Then I met him, a man who wasn’t like anyone before.
Who didn’t see the world like others saw it.
He wasn’t supposed to fall in love with me. The girl nobody wanted. A soul destined to save others, when she couldn’t save herself.
I didn’t believe him when he said I was his.
But darkness belongs with darkness.
And love doesn’t always equal pain.
Maybe fairytales do exist for women like me.
A prince to hold bloodstained hands.
Happiness to be found among the wreckage.

Warning: Contains adult sexual content, graphic violence, and dark emotional scenarios that may trigger some readers. Proceed with caution. You have been warned.

Last book of the Wrecked Duet.- which can be read as a standalone set.
For the best reading experience, read Books #1-#3 of Sacred Sinners- Texas Chapter series to avoid spoilers. 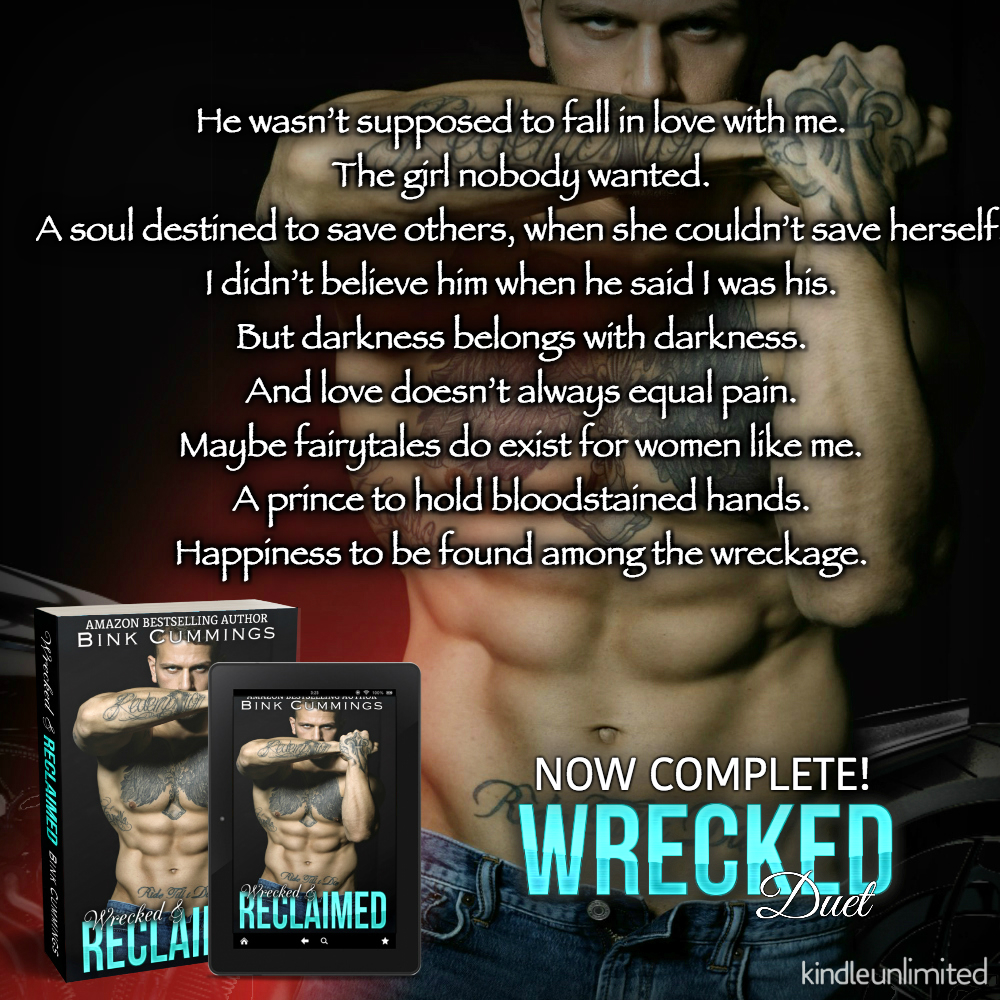 "Broken knows broken. And I'm as fucked up as you can find."

I'm drawn to stories with broken characters and I got more than I bargained for in this one. They are both wrecked and their pain wrecked me as well. The first part of the duet showed me her past, and this one reveals the cause of his demons. It convinced me that they were made for each other, they understand each other's darkness in a way that nobody else could. Now, if he can just convince her of that.

Calling her a badass bitch is an understatement. She's a loner who doesn't need anyone. She actually prefers it that way. She learned a long time ago that, "Where there is love, there is pain." She's been there and done that with no plans to repeat the process. However; she can't seem to shake H.B.B. "I don't work well with others. He needs to shut his hot boy mouth before I punch him in that pretty face." Yup, he pushes her buttons, waiting for her to finally give in to the attraction between them had me in knots.

I have to say, this story just kept getting better and better. By the time I reached the end, I was an emotional mess. It not only gave me all the feels, but it was also full of page-turning suspense. I have no idea where the author is taking the series next, but I'm excited to find out. The line forms here... 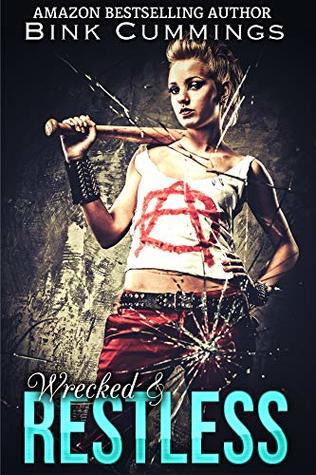 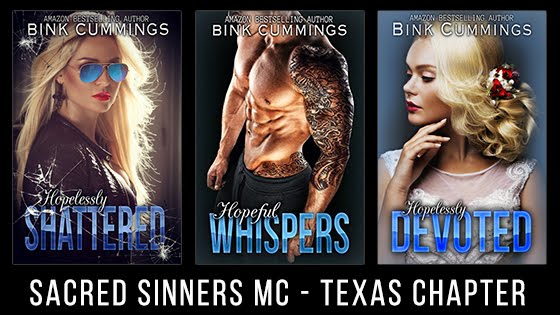 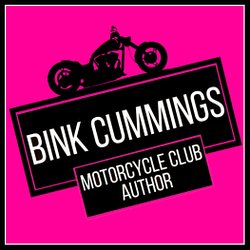 Author Bink Cummings was born and raised part of a biker family. Upon the incessant coercion from her sacred sisters, she has begun her newest journey in life--writing. When she's not shacked up in her home writing at all hours of the night, Bink enjoys riding motorcycles, taking care of her family, reading, and cooking huge meals--Especially her infamous chocolate chip cookies.